Following a setbacks on Day I and II of Bobi Wine’s presidential bid consultative process, youthful Kyadondo East legislator Robert Kyagulanyi, who will set off from his on Wednesday morning to Lira District says his meeting at Pacific Grand Hotel, is in an enclosed hall called Victoria Hall. 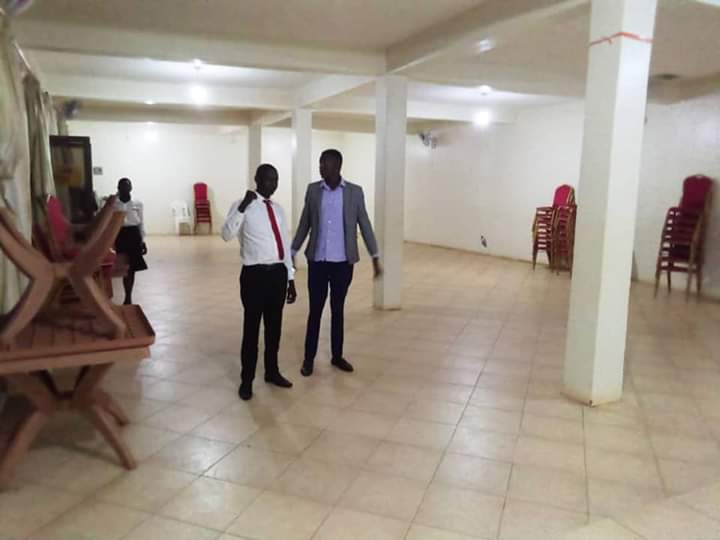 Bobi Wine says People Power advance team is already in Lira District and that hey have embarked on arranging the venue ahead of consultative meeting.

“Our coordinators in the district have personally visited all responsible security offices and requested them to come and inspect the venue, in case they have any queries,” he said. 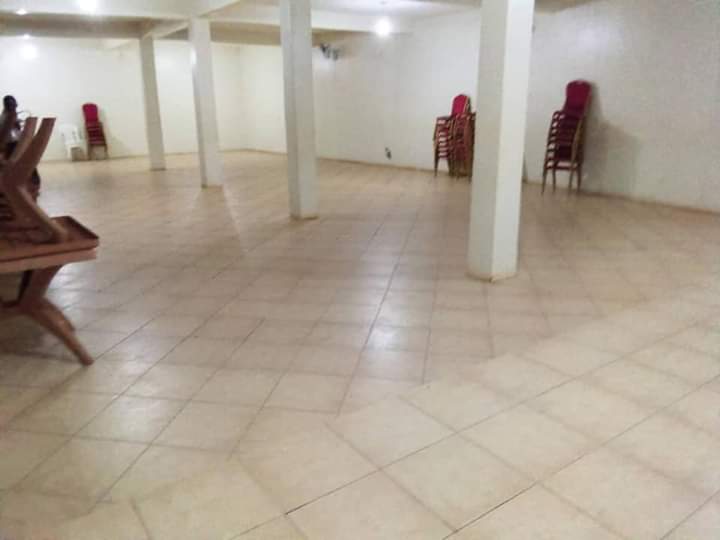 The police claimed to have cancelled the two events in Kyadondo East and Gulu under the pretext that they were to be held in open spaces.

“As ridiculous as that sounds, we now have another event, slated to take place in a fully enclosed space and we hope the security agencies will respect the law and the rights of the people of Uganda,” he said.