KAMPALA – City lawyer Male Mabirizi has on January 6 submitted another bunch of voluminous submissions to the EACJ sub-registry in Kololo to support his case.

The submission contains 490 books of written submissions as well as authorities containing over 18,810 pages in total.

According to Mabirizi, they (he and the Attorney general) were given a time frame to file their submissions.

“When we were in Arusha, court gave us time to file evidence and after evidence then submissions. Attorney general finished his submissions in November, right now it is me to file my submissions and then serve them after which he shall respond and go for a formal hearing in Arusha,” he said.

He revealed that the 490 books contained written submissions with authorities.

“As you can all remember at first we used a pick-up and a tuk-tuk to present evidence in Ugandan courts. So I had to present all that evidence into these few books,” Mabirizi said.

He added that the Uganda judiciary committee judicial fraud in the age limit ruling thus there is a need to fight the fraud.

About 17 days after the Age Limit ruling, Lawyer Male Mabirizi is at Supreme Court appealing against the Mbale Constitutional Court decision which validated lifting of the age limit.

Mr Mabirizi, the dissatisfied lawyer of the presidential age limit ruling has listed 84 grounds challenging the judgment that validated the lifting of the same.

Mabirizi’s 30, 692 paged record has been delivered at the Supreme court on a pick-up and has been received by Deputy Registrar Godfrey Angualia Opefeni. 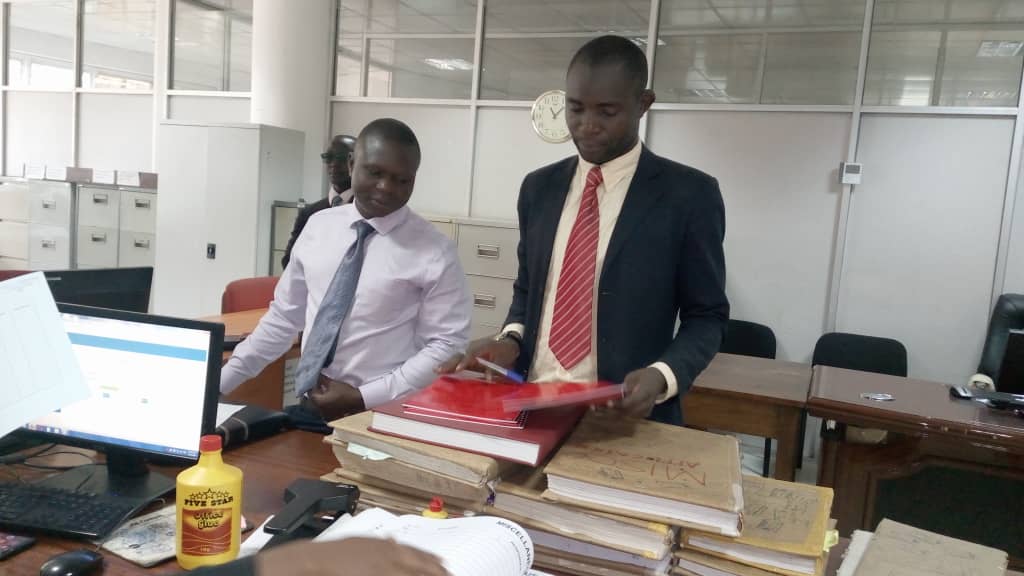 He has no such powers! Govt sued over President’s orders to release suspects facing charges of idle and disorderly 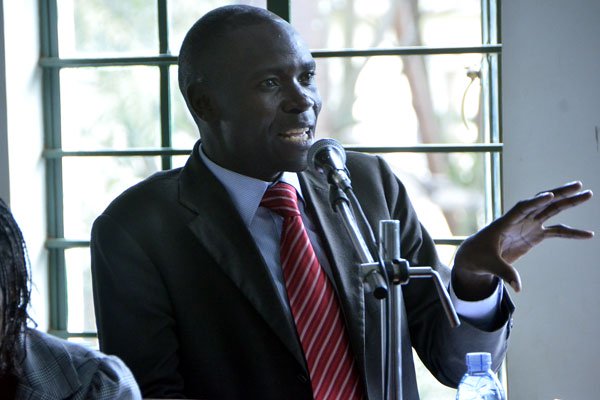 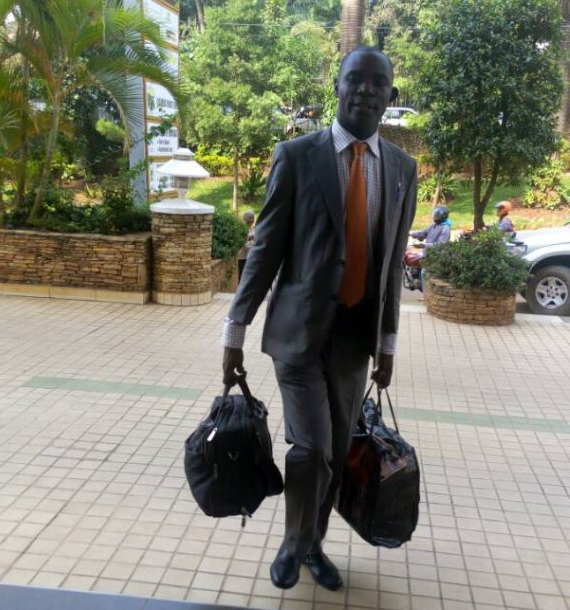 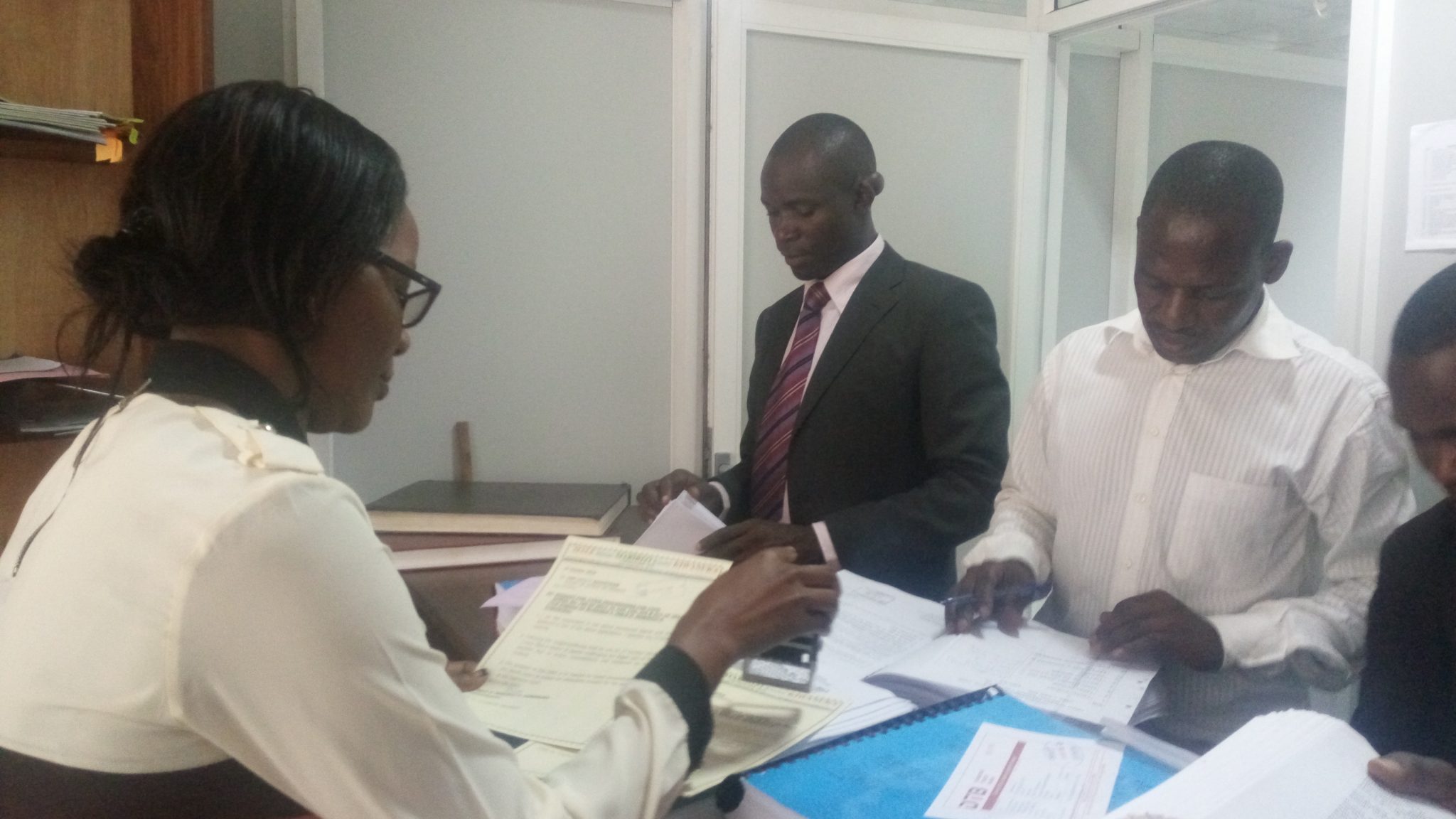