During the celebrations, the State Minister for Trade, Hon. Michael Werikhe commended UNBS for the work done over the 30 years. “Constructing permanent premises at the Bweyogerere Industrial Park, constructing food safety laboratories and automating core services to simplify and facilitate the public’s access to the services in any part of the country are some of the commendable works done by UNBS,” he said.

He, however, urged the Standards body to strengthen its efforts in fighting the prevalence of substandard products on the market, reduce cost of doing business for Micro, Small and Medium Enterprises (MSMEs), support the Buy Uganda Build Uganda (BUBU) policy and fight corruption when offering services to the public.

Hon. Werikhe revealed that the government is committed to support UNBS with an additional budget for recruitment of staff and developing quality infrastructure to strengthen its mandate.

The chairperson of the National Standards Council, Eng. Masitula Munyaami Male called for gender sensitivity in the recruitments done within the different departments of the bureau, citing the ICT department.

The UNBS Executive Director Dr. Ben Manyindo thanked the Government of Uganda through, UNBS’ mother Ministry of Trade, Industry & Cooperatives, Parliament, Development Partners and staff in registering the growth of the UNBS. He also recognized and appreciated the National standards Council for the guidance provided to the Bureau over the years.

During the same event, UNBS also awarded staff who have served for the longest period with a clean discipline record; UNBS partners and outstanding Technical Committee members who have participated for 15 years in standards development were also recognized and awarded.

This year’s function was a unique one as it brought together both UNBS’ internal and external stakeholders to celebrate the Bureau’s achievements over the years.

The Uganda National Bureau of Standards (UNBS) is a statutory body responsible for developing and promoting standards and quality of products and services to facilitate fair trade, promote local industries and protect consumers. 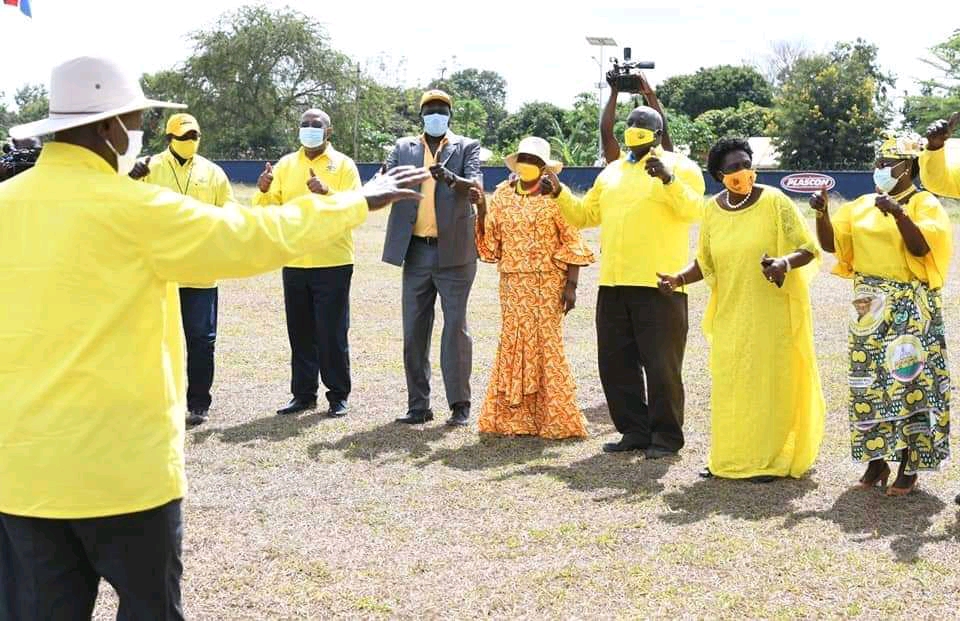 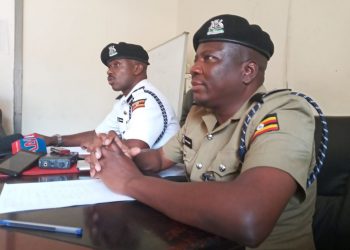 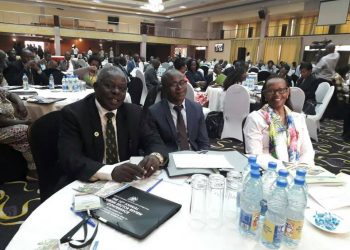 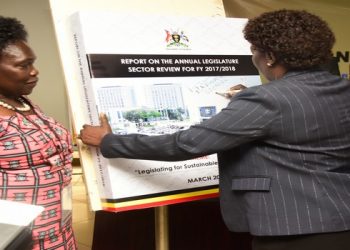 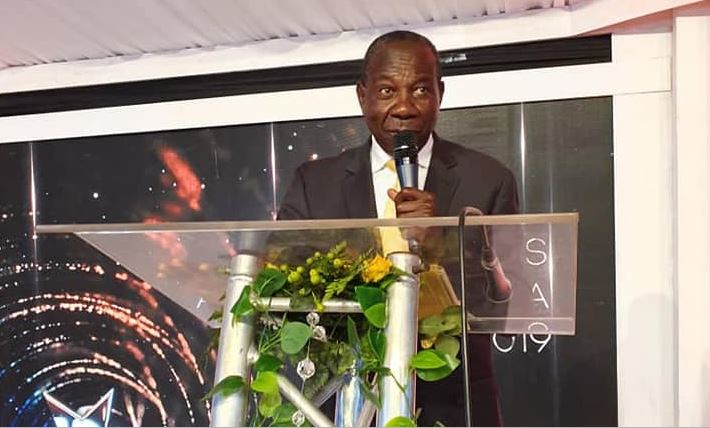 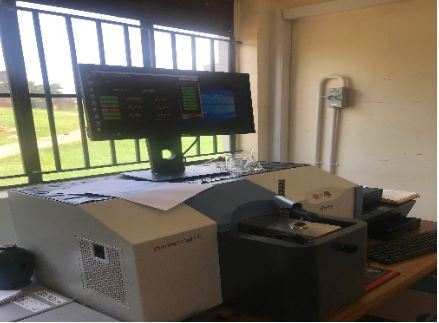