KAMPALA – State Minister in charge of Co-operatives, Hon. Frederick Ngobi Gume has urged the management of Police EXODUS SACCO to use the discipline in Armed Forces to run the affairs of the Society for better development of the association.

“{Armed} Forces are known for being disciplined, when an order is given they obey, I expect that discipline to be used in the management and running of Exodus,”

Hon. Gume made the remarks during the Annual General Meeting of EXODUS SACCO at Police headquarters on Friday, December 13.

He said that greed has failed most institutions including individuals.

“The disease that will kill a man, begins as an appetite,” the minister told delegates during the AGM.

The Director of INTERPOL and International Relations, AIGP Hajji MM Balimwoyo, who represented the Inspector General of Police, said that the Society had challenges in the past and called on delegates to have a constructive discussion to resolve all the stumbling block on the way to the development of SACCO.

He said that although, EXODU SACCO is supposed to be run independently, police management is expected to have an eagle’s eye on the affairs of the Society since it caters for the welfare of majority of the police officers.

The Outgoing chairman, ASP Kalulu Henry said that they have been able to address members’ medical bills, school fees for their immediate families.

“Exodus gives embers the sense of identity and belonging as we can never belong to any other organization. We are family which saves together and support each other all the time,” he said.

ASP Kalulu thanked the Police management for the assistance rendered to them during their stay in the office.

He appreciated the outgoing committee for the selfless and dedicated services that they rendered to the society for the last four years.

“Through their unity of purpose they have demonstrated that its commitment to serve and passion that counts,” he said. 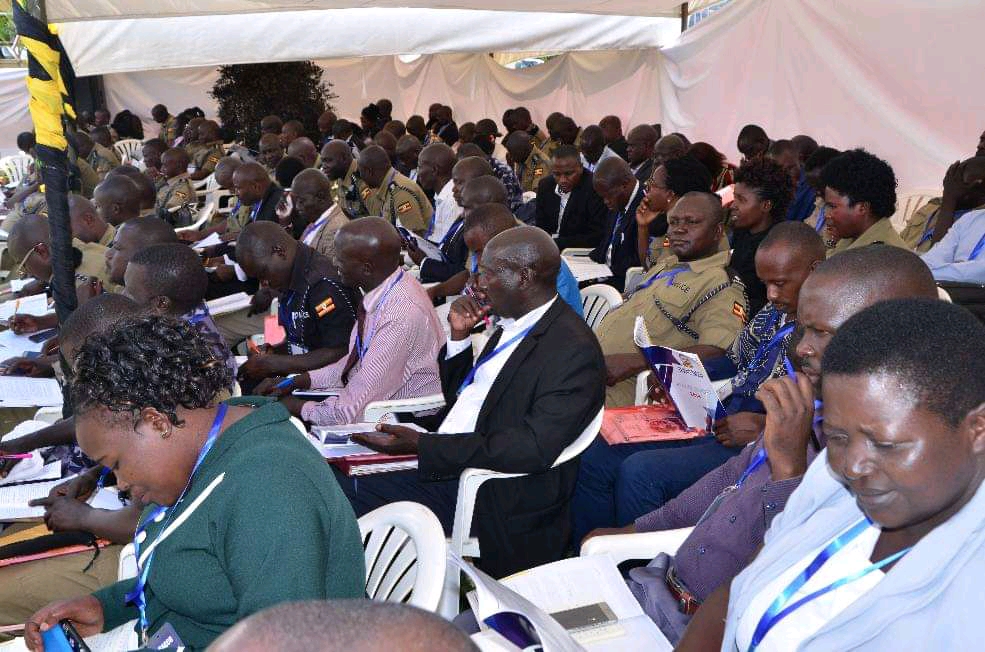 According to police, the SACCO initially had 5,000 members but has increased to over 32,000 members with an asset base of UGX25b and a net reserve of UGX6b.

Exodus offers loans to its members for medical, business, school fees, land acquisition, agricultural and domestic issues and this can be access within four days.