Prime suspect in the grisly murder of 3 female juveniles arrested

According to a statement by the Police Spokesperson CP Fred Enanga, Isma John Nsambya alias John Kakongoro a 23-year-old was arrested from his hiding place in Bukwiri village,Butemba town council, Kyankwanzi District.

“The victims who were identified as: Mutesi Shurat a 4-year-old

., Nayebare Nusura a 7-year-old and Natukunda Asina a 10-year-old had all their throats slit using sharp objects. The task team has been Pershing the suspect since December 11, 2019, when he allegedly kidnapped the victims that morning and left a note for their father Barigye Hassan, to call him that evening at 9 pm,” said Enanga in a statement.

CP Enanga noted that Kakongoro admitted to his involvement in the triple murder of the female juveniles together with Mawanda Allan who was arrested on December 15.

“He added that he murdered the victims after an apparent ransom of UGX 500,000 was paid and for that, they knew him and would reveal his identity,” reads an excerpt.

CP Enanga said Kakongoro’s personal vendetta was that the father to the victim allegedly refused to pay his debt of UGX 500,000 after constructing one of his houses.

The two suspects are being charged on two counts of kidnap and murder, while the other four suspects who include: Eng Godfrey Kateregga, Ali Hudson, Ivan Sendeka and Henry Ntwasi are accessories after the fact of murder.

“We are evaluating the information he has provided to determine the credibility of his statement. Further arrangements are in place to recover the murder weapon and also reconstruct the scenes in place,” reads the statement in part. 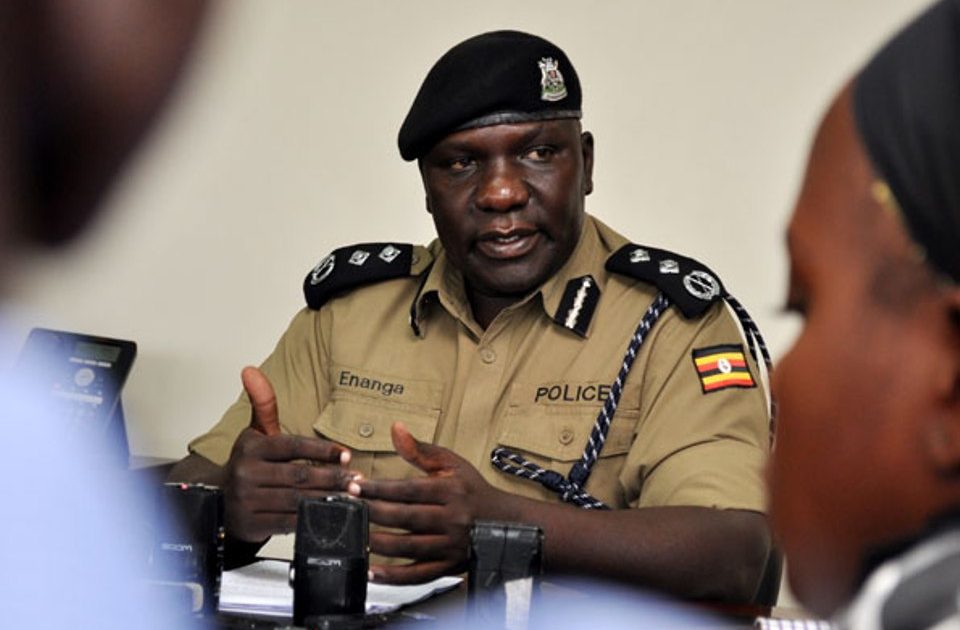