Museveni: There is no harm in being intoxicated with ‘spirit’

He thanked the inter-religious council, religious leaders from the different denominations and everyone who was present both physically and spiritually as they dedicated Uganda to God. 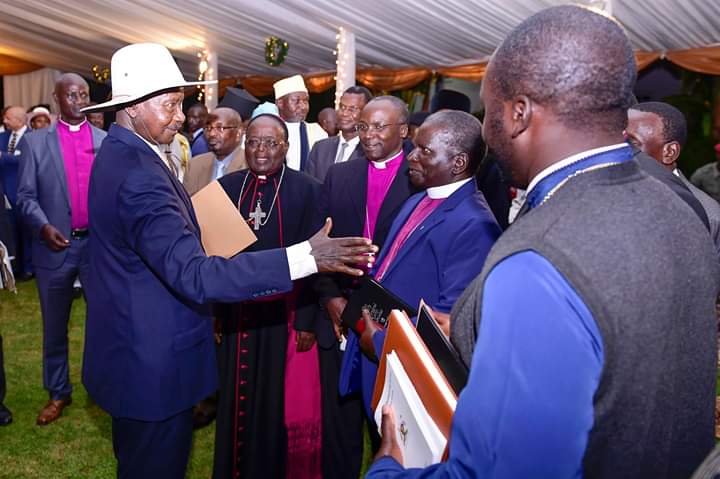 “It is good to thank for the Bible says (In Luke 17:15-18): “And one of them, when he saw that he was healed returned, and with a loud voice glorified God, and fell down on his face at His feet, giving Him thanks. So Jesus answered and said: “Were there not ten cleansed? But where are the nine? Were there not any found who returned to give Glory to God? 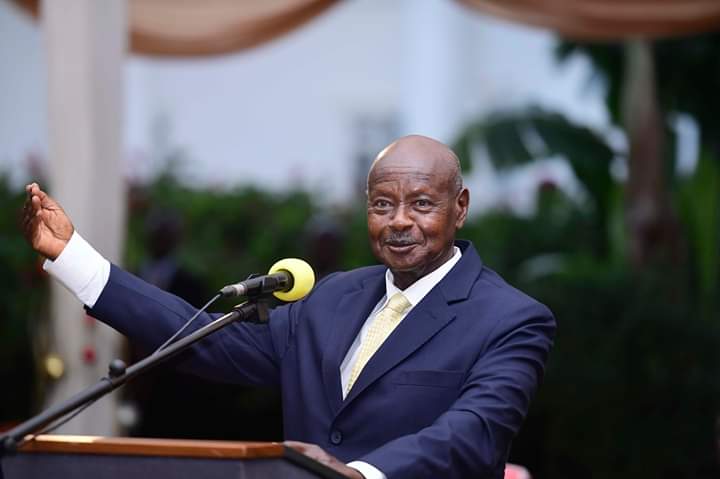 “We are that 10th lepper who returned to give thanks.”

The event gathered all the different religious groups.

“When I saw all of them here, I got the exact feeling that God is with us here, God loves this country,” Museveni said. 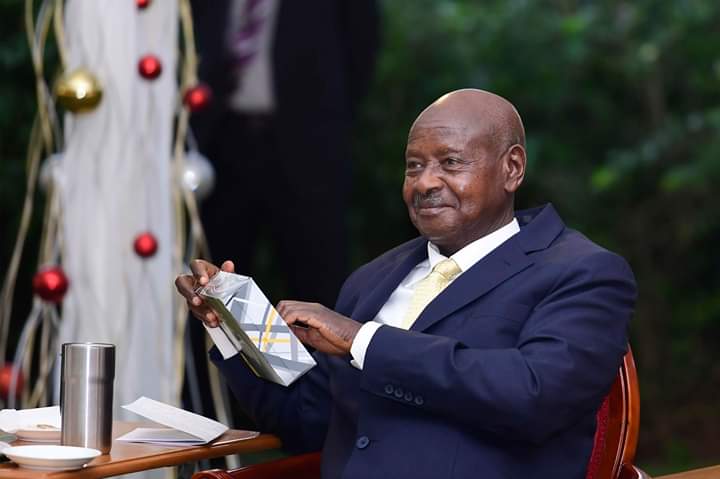 There is no harm in being intoxicated with the Holy Spirit because it is not comparable to anything in this world. 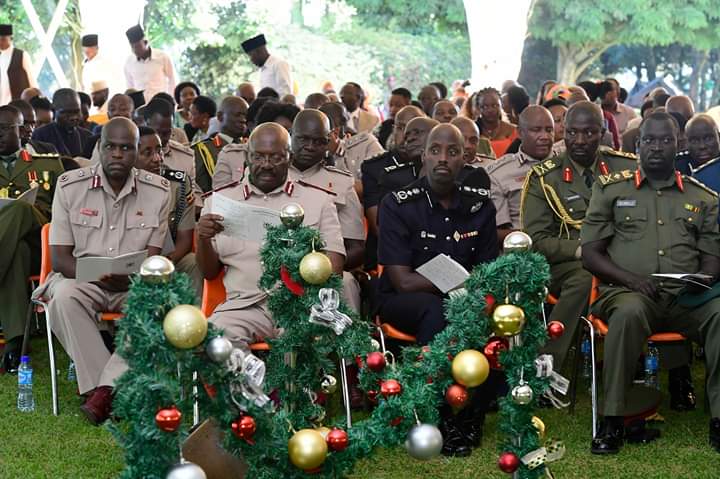 Museveni however warned that intoxication in religion should not end at intercession, prayer, and fasting, but should translate into development, just as God wants.

He said the big problem in Africa has been a spiritual problem.

“Africa is a rich continent that has lagged behind in development”.