“…you showed great interest during your most recent visit to China to build strong relations between Uganda and China. In regard to bilateral relations, the visit manifested a strengthened and strong ties and cooperation,” read part of the message.

Upon receiving the message, Museveni saluted the support the Chinese people have rendered to the African continent since the period of the Chinese Revolution that brought African leaders like Julius Nyerere and China, closer.

“In recent times, China has offered more socio-economic support by bringing Chinese companies to invest for Africa development,” he said.

He noted that originally, the problem of Africa was lack of economic development awareness. Now that they have been awakened, he added, another problem has cropped up; over-production of mostly agricultural produce that requires a huge market.

“Africa, with fifty-four small countries, has come together with market integration of blocs like COMESA that are not sustainable. That’s why the surplus of production needs inter-continental market and external market from China to come in,” he said.

President Museveni commended China’s support towards the construction of the Standard Gauge Railway (SGR) connecting Uganda and Kenya; the construction of oil reserve roads; the pipeline connecting Uganda to the Indian Ocean and the development of the Industrial Parks which, he said, is a very big boost and important link to the agricultural, industrial and mining sectors in Uganda.

“Uganda is happy with the relationship with China and is looking forward to comprehensive collaboration,” he emphasized.

Mr. Museveni was also happy to note that China is interested in trading with Uganda in some aquatic products from the Nile Perch fish, which he said are on high demand on the global market.

The Chinese Government Special Representative, Yang Jiechi, commended the great achievements that Uganda has realized under the leadership of President Museveni. 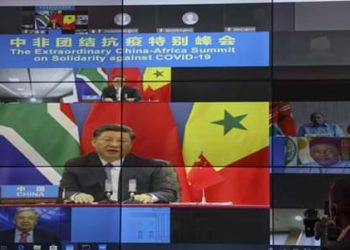 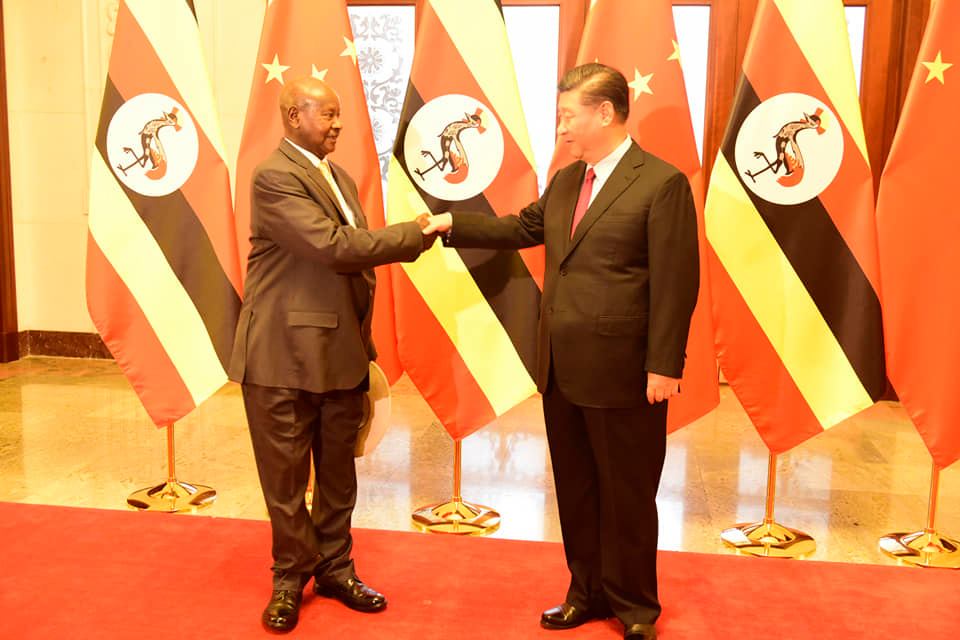