Museveni passes out another batch of LDU forces

Museveni noted that the government embarked on LDU recruitment as a single sector of the wider security infrastructure to immunize the country against insecurity.

He said some sections of society were using crime to undermine the country’s progress. 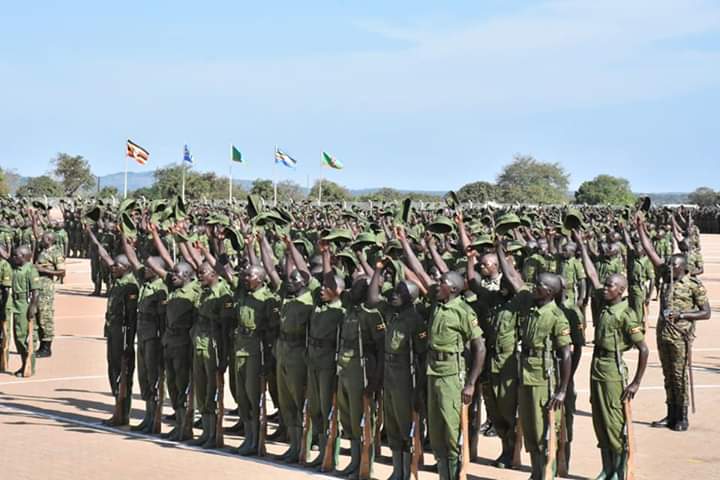 He also expressed gratitude for the enthusiasm exhibited by the LDUs in joining in the fight against criminality in large numbers adding that Uganda has a large quality human resource due to good education system.

Museveni added that there were 69 University graduates, 340 diploma holders and over 600 S.6 certificate holders among the LDUs. 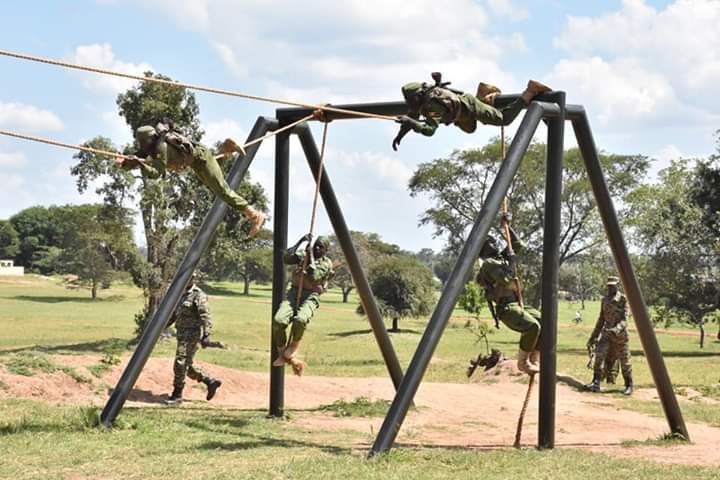 The Commander-in-Chief welcomed more of such good quality human resource into the Armed Forces saying they are easier to train and add value to the overall security infrastructure of the country.

The President urged the graduands to be ready for further training for their career progression. “Continuously develop your skills because the future is bright if you know what to do,” he said, adding that preservation of a soldier’s health is another life time requirement from each individual soldier.

The Chief of Defence Forces Gen David Muhoozi noted that the training aimed at boosting the security of Uganda. He implored graduands to maintain discipline and put the country above self.

Brig Gen JR Ruheesi, the Commandant of Kaweweta Recruits Training School congratulated the LDUs and praised both the UPDF leadership and local community for embracing the program. He urged intake 03 trainees to remain patriotic, tolerant and loyal in execution of their duties. 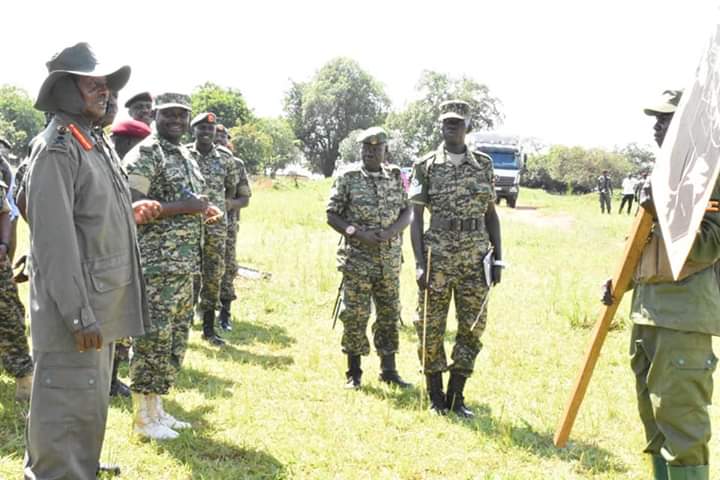 The newly trained Six Thousand Three Hundred Seventy-Six (6376) personnel, 311 of whom were females, were mainly drawn from Central and some parts of Eastern Uganda.