The Summit is themed “A Transformed ACP: Committed to Multilateralism”

The African, Caribbean, and Pacific Group of States (ACP) is an organization created by the Georgetown Agreement in 1975. 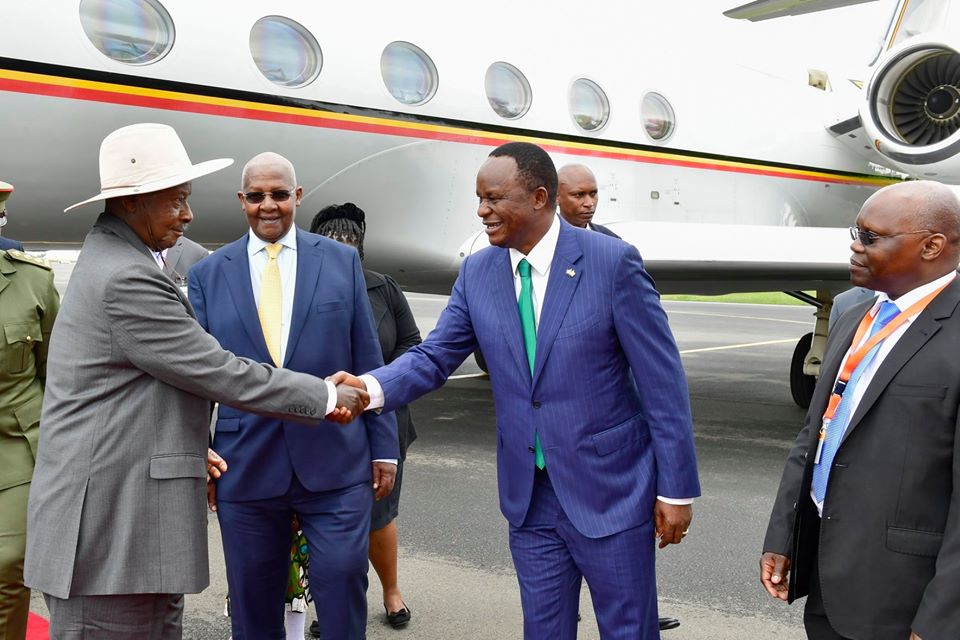 They give ACP leaders from the 79-member ACP Group an opportunity to review the major developments of interest and concern to its members on the international scene in general, and in ACP States in particular.

The ACP Group’s main goals centre around the sustainable development of its Member-States and their gradual integration into the global economy; coordination of the activities of the ACP Group in the framework of the implementation of the ACP-EU Partnership Agreements; consolidation of unity and solidarity among ACP states and establishing and consolidating peace and stability in a free and democratic society.