KAMPALA —The Speaker of Parliament, Rebecca Kadaga says she is afraid the twenty year old East African Community (EAC) stands a risk of stagnation at integration, if member states continue to dodge the mandated annual subscription to the community.

“The 20 years are coming with challenges, the burden of contribution to the Community has been left mainly to Uganda and Kenya, and this is hampering work,” said Kadaga, calling on fellow EAC speakers to task their respective ministers of Finance, to ensure that member states live to up to their mandate.

Ms. Kadaga made these remarks during the 13th meeting of the Bureau of Speakers of East African Community at Serena Hotel on Tuesday, 10 December 2019. 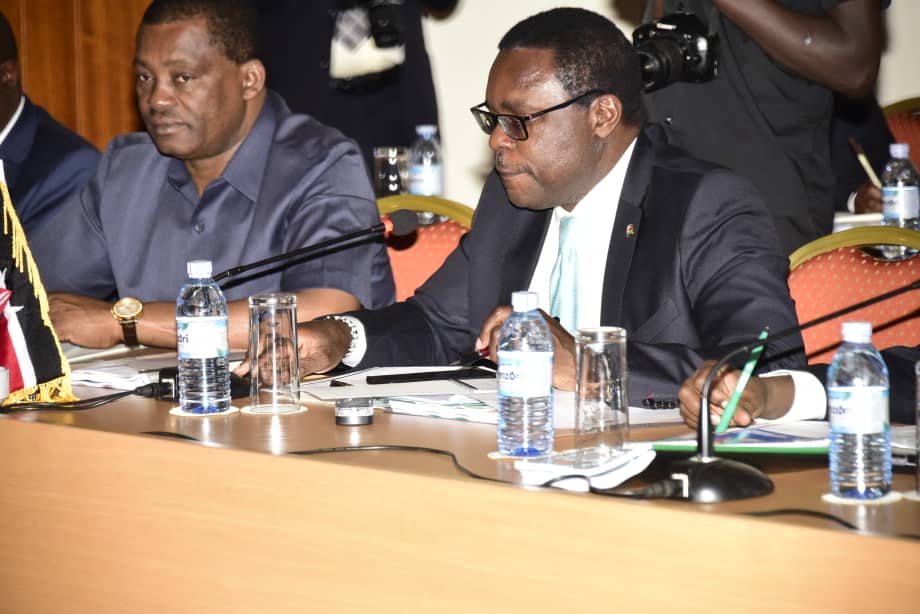 The meeting was attended by speakers from Kenya, Burundi, Tanzania, Uganda and East African Legislative Assembly.

Rwanda and South Sudan boycotted the seating in Kampala. Both countries have previously accused Uganda of supporting and hosting rebel groups opposed to their governments amid a resurgence of hostility in the East African neighbors.

EAC speakers expressed displeasure at Rwanda and South Sudan for being uncooperative in critical integration activities such as the East African Parliamentary games, with Rwanda missing two consecutive games without an explanation.

“I have not received an explanation on why Rwanda has not participated in the games, they didn’t even participate in the games we had in Burundi in 2018, they are neither part of CECAFA,” said Kadaga.

South Sudan too neither tendered in an explanation why as to why it never sent a representative to the Bureau of Speaker’s meeting, although the Burundi Speaker Rt Hon. Pascal Nyabenda explained could be associated with the abrupt resignation of South Sudan Speaker, Anthony Makana. 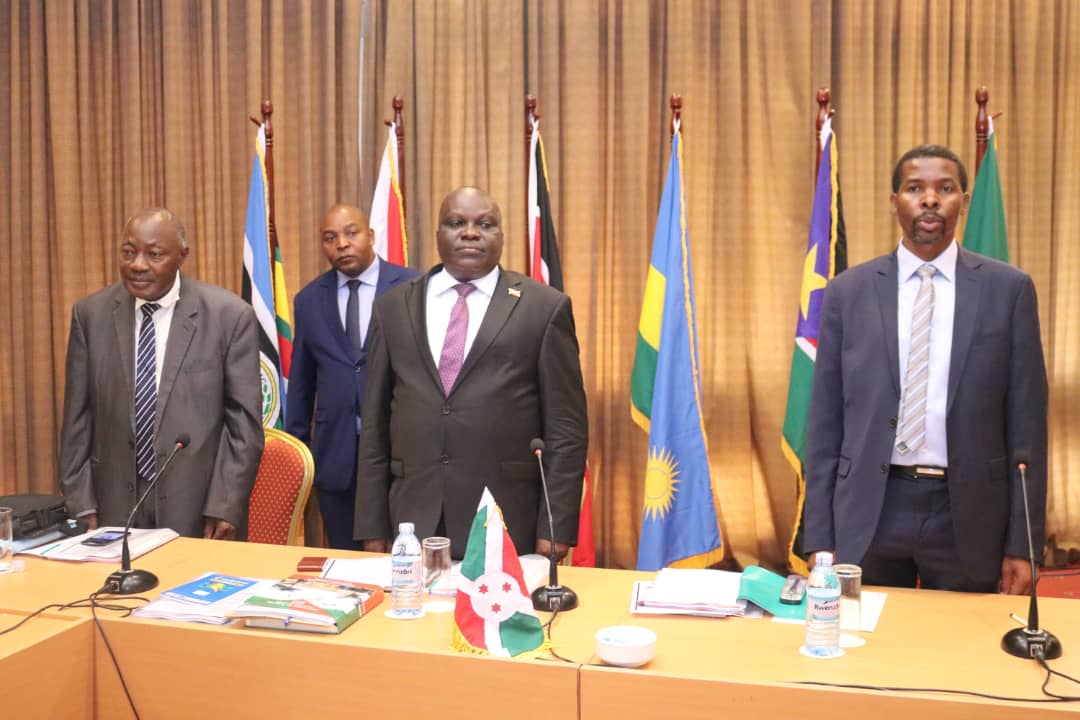 In a similar development, the Deputy Speaker of Parliament of Tanzania Dr. Tulia Ackson, implored her counterparts to take deliberate actions that would uplift member states with poor performing economies, saying that integration will not yield much if regional imbalances are not mitigated.

The Bureau of Speakers of East African Community is one of the organs of the community, whose membership comprise of Speakers and Deputy Speakers of all member states.

The Bureau is currently chaired by the Rt. Hon Speaker of Parliament of Kenya, Justin Muturi who assumed chairmanship on Tuesday, 10 December 2019.