Pope Francis has described Cardinal Emmanuel Wamala as a blessing to the Catholic Church in Uganda.

The message was delivered at the weekend as Cardinal Wamala celebrated 25 years as a cardinal, 62 as a priest and 93 years of age.

The Pope’s representative, Archbishop Luigi Bianco, who delivered the message during celebrations at Pope Paul VI memorial centre in Ndeeba, Kampala, said the Pope is pleased with the Cardinal’s noble mission.

“On the occasion of the 25th anniversary of your elevation to the college of Cardinals, I send you warmest congratulations and the assurance of my spiritual closeness. I join you in thanksgiving to God the Father, source of all good, for the abundant blessings bestowed upon your life,” the Pope’s message read.

“You have been a blessing to the Catholic Church in Uganda, we pray that God continues to strengthen you,” he added.

“Celebrating 93 years of age is not easy, but Cardinal Wamala is 93 years. He spent 62 years as a priest, 38 years as a bishop and 25 years as a cardinal. His family is lucky to have three religious leaders; Brother Eden, Msgr Kyabukasa who teaches at Bukalasa Seminary and Cardinal Wamala. We praise and thank God for Cardinal Wamala – a man of faith and a teacher, who has taught me many things that helped me in my journey as a leader,” Lwanga added. 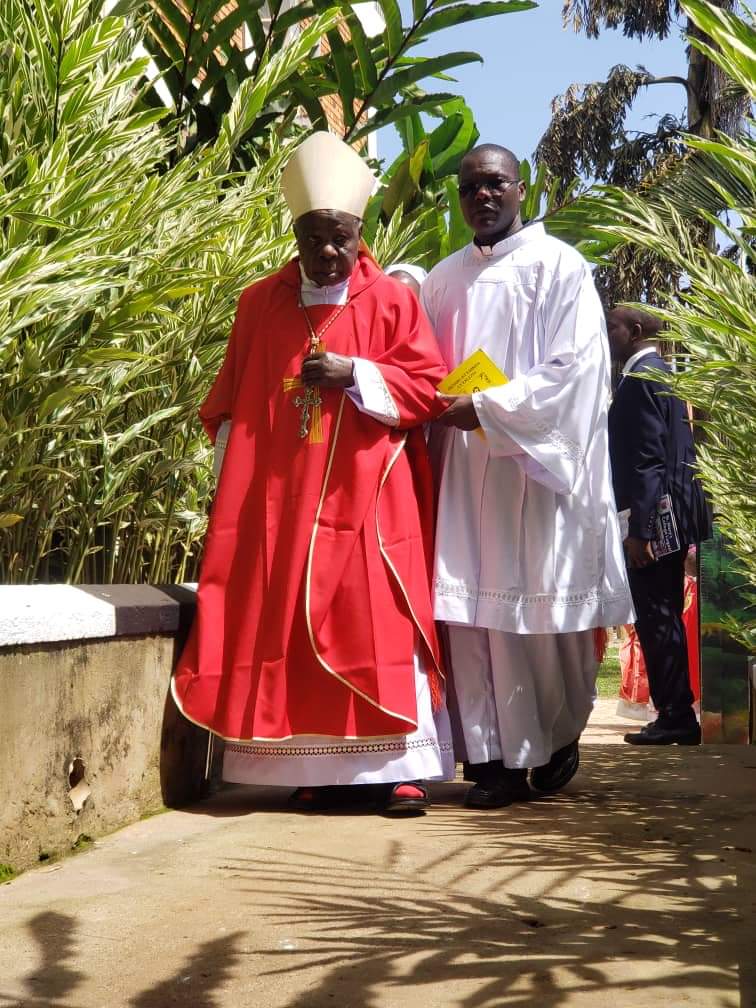