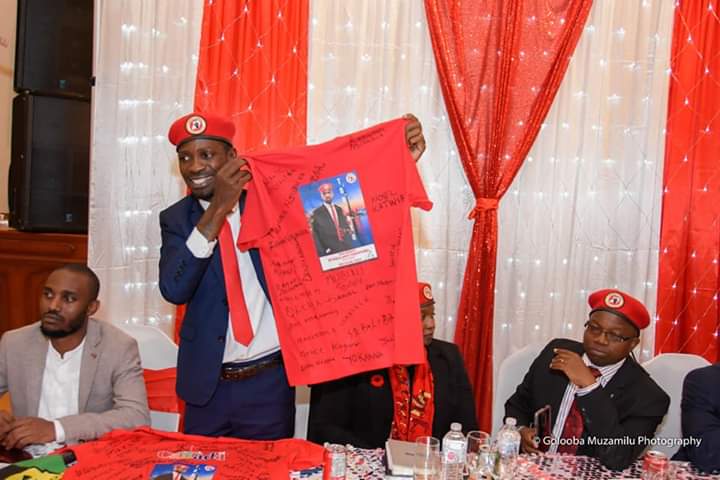 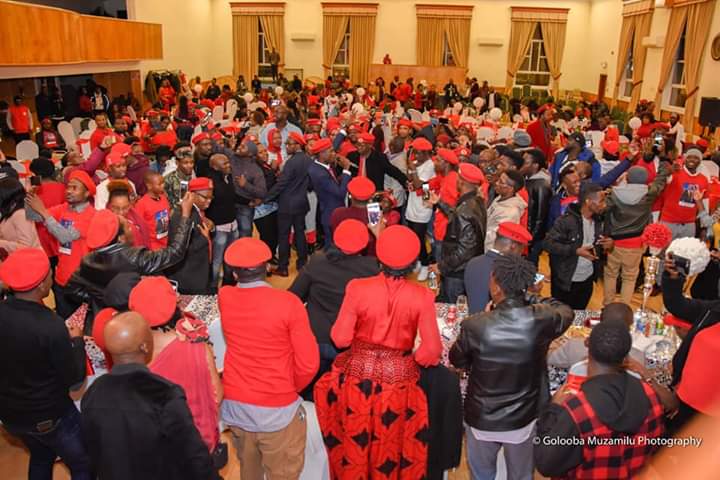 “It was very humbling to see the community’s unanimous endorsement of me, to challenge President Museveni, come 2021. Together, let’s do this,” Kyagulanyi posted on social media immediately after the town hall meeting. 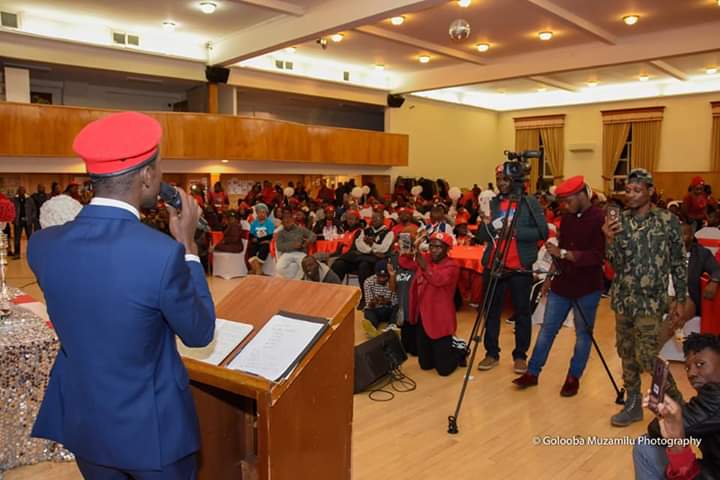 The group attended a moving church service which focused on “servant leadership,” before they proceeded to a town hall meeting. 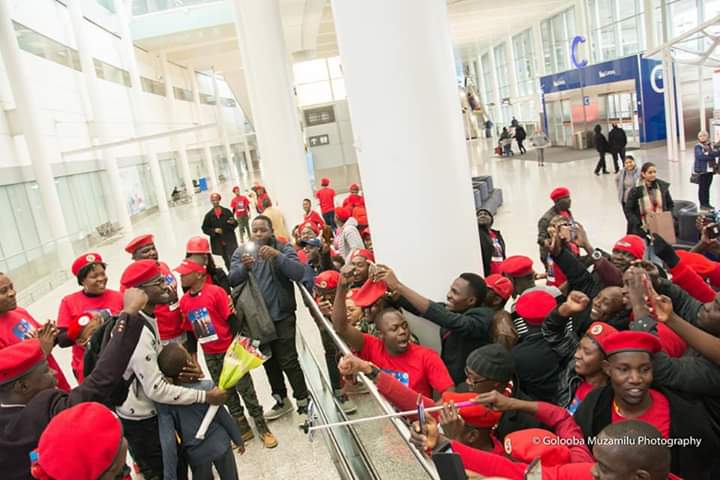 “I cannot thank you enough friends, for constantly standing with us whenever we have been challenged in the past.” 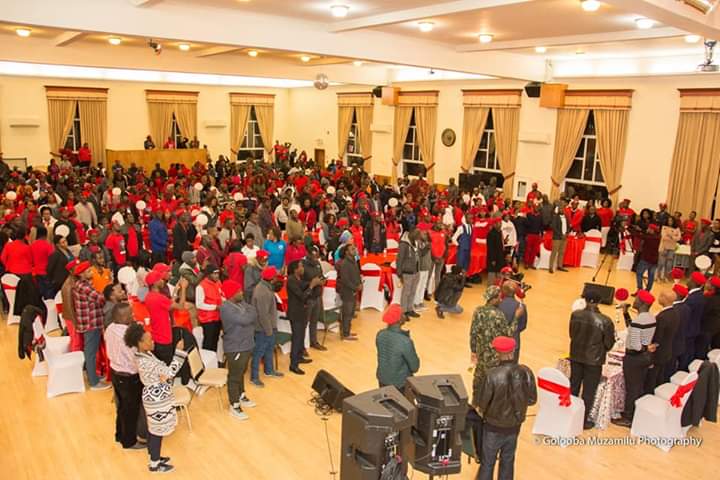 Last year, Ugandans in Toronto led one of the biggest FreeBobiWine protests when Kyagulanyi was arrested by SFC operatives. 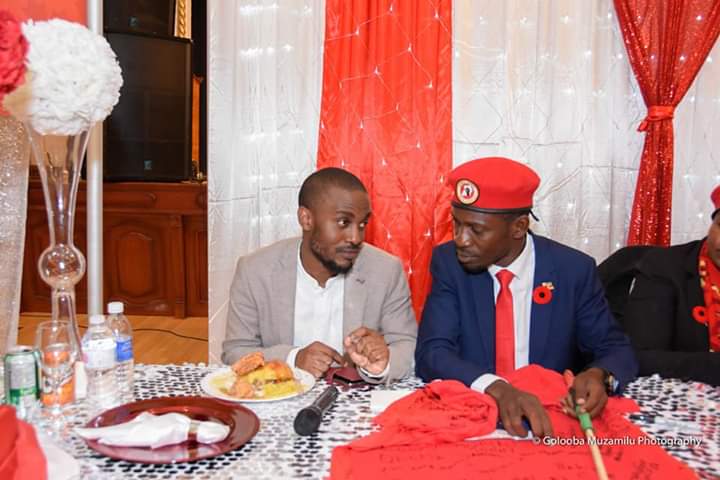 Bobi Wine said they also continued to stand with group’s quest for democracy and the rule of law. 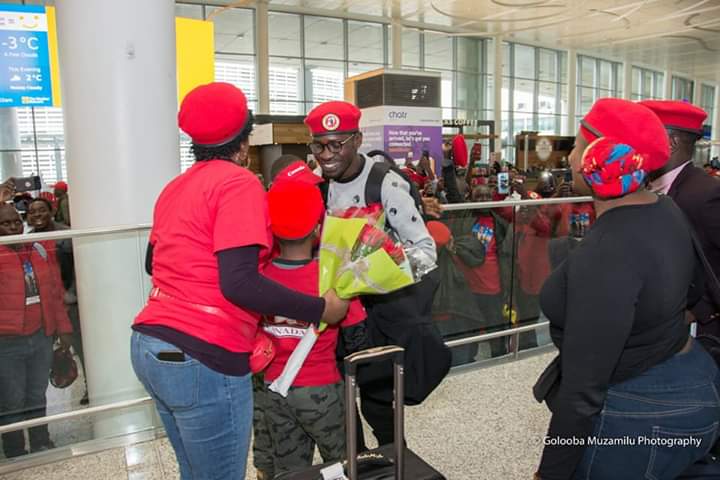 Kyagulanyi also lauded leadership of the #PeoplePower team in Canada, for great levels of organisation. 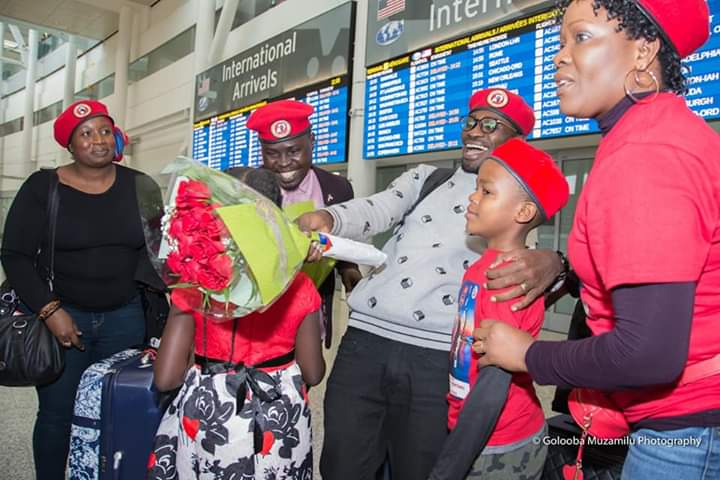 His next engagement will be with in Washington, DC on Thursday evening.