KISORO- 35 people, including 32 Rwandan and three Congolese nationals have been deported back to their countries.

These were deported on Wednesday afternoon on the orders of the Kisoro grade one magistrate Raphael Vueni.

The deportees were part of the 39 arrested in a joint security operation by the army and Police in the areas of MuLine, Karumena and Russia in Kisoro municipality on Monday morning.

More than 200 people who never possessed the Uganda National Identification document were arrested during the operation. After screening, many were released and only 39 were detained.

The group first appeared before the magistrate’s court on Tuesday where two Rwandans and a Congolese national pleaded not guilty to the charges and were remanded to Kisoro Government Prison until December 18, 2019.

The remaining 35 suspects pleaded guilty and asked for a pardon. They on Tuesday appeared before Kisoro Grade One Magistrate, Raphael Vueni, who charged them with illegal entry into the country.

Magistrate Vueni remanded them to prison until Wednesday when they re-appeared for hearing of their case.

The magistrate ordered Ugandan security and immigration operatives to deport them to their respective countries saying that they should have followed proper procedures, to stay in Uganda.

After the decision, the 35 were rushed to Chanika and Bunagana border posts, and their deportation documents were processed.

However, Rwanda’s New Times publication, on Tuesday reported that the operation was mainly targeting Rwandans. According to the New Times, “the suspects were gathered in one place, screened and bundled onto garbage trucks and driven to Kisoro police station.”

The paper also claimed that some of those arrested who were found to be of the DRC or Tanzanian origins were subsequently set free.

But the Kisoro Resident District Commissioner Captain Peter Mugisha says that “the operations are aimed at reducing rampant cases of insecurity like murder, rape, robbery and theft among others in Kisoro district.”

The development comes at the peak of the Uganda-Rwanda conflict which sparked the closure of Gatuna border in February and the deteriorating relationship between the countries that were the best allies. 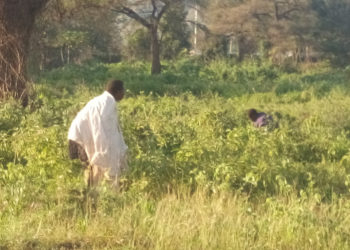 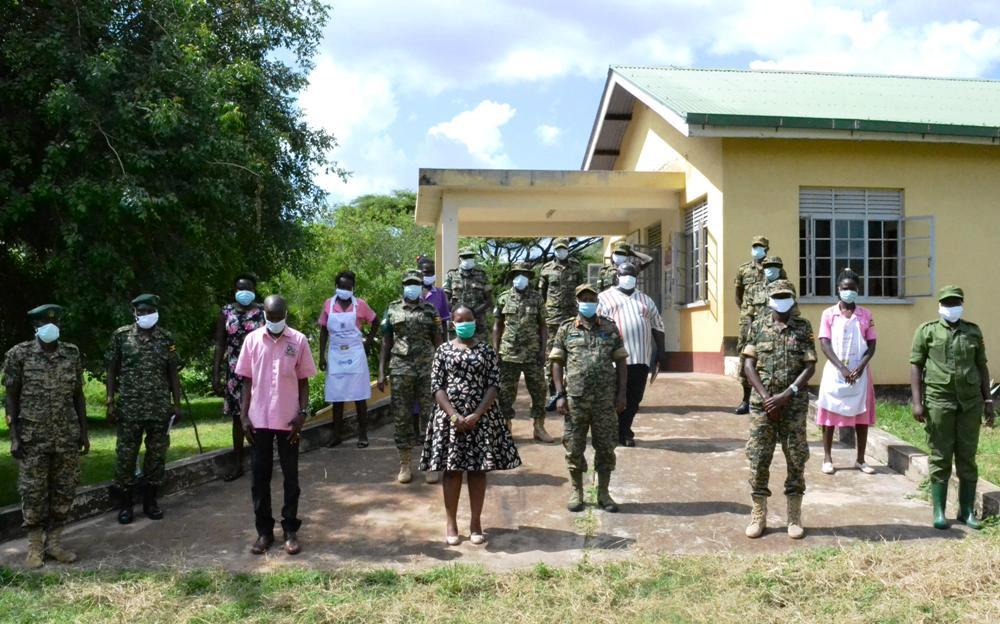 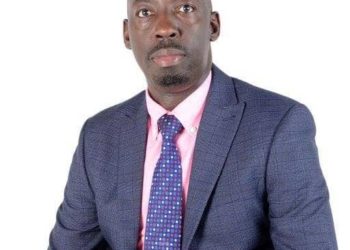