KAMPALA – Mayors across the country have appealed to the Speaker of Parliament to push for increased budgetary allocations to urban areas to reflect the important role of urbanization in national development.
The mayors voiced their concerns to the Speaker during their annual general meeting organized by AMICAALL, Uganda Chapter in Moroto on 25 November 2019.

AMICAALL is a non-governmental organization that annually brings together mayors in a bid to address issues affecting urbanization.

The Mayor of Kasese who doubles as Chairperson of AMICAALL, Godfrey Kabbyanga said that Uganda’s urban population growth rate is 5.9 percent compared to the national rate of three percent.
“With current trends in global and national rapid urbanization, over 50 percent of Ugandans are expected to be living in urban areas by 2050,” he said.

Kabbyanga pointed out that amidst the above urbanization trends, challenges and strategic role in national development, urban areas have limited budget allocations from the central government yet their local revenue bases are still very low.

“Budget allocations to the urban centers for this financial year were cut and in some cases, implementation of approved budgets is constrained by the centralized budget controls,” he said.
He urged Parliament to expedite the process of reviewing laws that directly impact operations of urban councils like the Public Health Act, the Local Government Act, and Markets Act among others.

“Most of these laws are neither adequately tailored nor relevant to the contemporary challenges and circumstances that we face in urban areas,” he said.

Speaker Rebecca Kadaga pledged to support the mayors to address their plight but cautioned them against protecting corrupt officials saying that, corruption affects urbanization.

She made reference to the newly constructed bus terminal in Moroto under the USMID project, which she said has reportedly developed cracks.

“This can be attributed to shoddy works. I think our leaders also should examine such contractors,” she said.

Kadaga also challenged the mayors to be knowledgeable about statistics in urban areas, which she said will influence budgetary allocations and ensure better planning.
She further asked the leaders to ensure the creation of special HIV/AIDS programs for communities living in town councils along highways and landing sites.

The Speaker added that the HIV prevalence rates are high among such communities, thereby having a negative impact on urbanization.

HIV and COVID-19; a unique moment in time to learn, leverage and build resilient systems for health 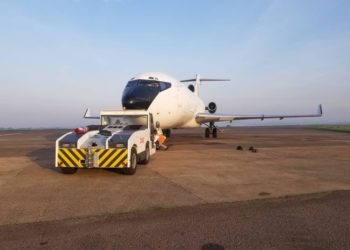 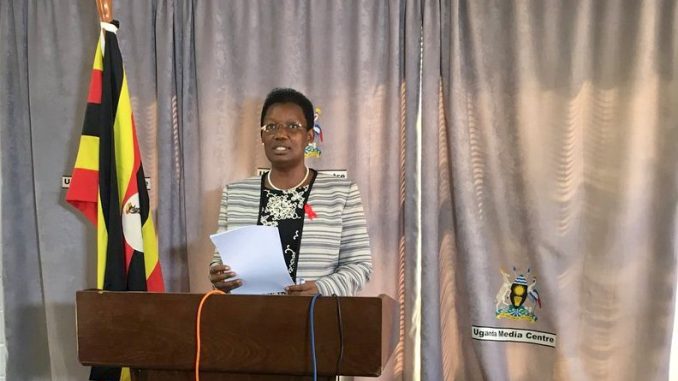 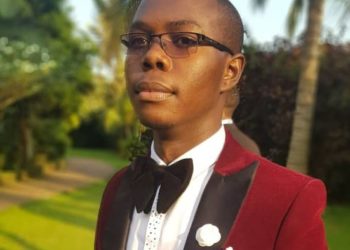