KAMULI – The Minister of State for Energy Hon. Simon D’ujanga inspecting the construction of the public bridge and access roads linking Kayunga and Kamuli districts at Isimba hydropower plant.

Following reports of alleged misappropriation of UGX24b meant for the construction of Isimba power plant public bridge and access roads.

“This bridge is part and parcel of the dam contract, the Isimba hydropower plant cost the government $567M and in it is 183-megawatt power station, 132 kV transmission line to connect Isimba to Bujagali access road and a public bridge,” said Hon. Simon D’ujanga Minister of State for Energy.

“So we decided to put the public bridge, here, 500 meters below the dam. So every preparation, design, survey everything was finished and in July this year, an addendum to the other contract was signed,” he added.

On compensation of project affected persons, Hon. Simon D’ujanga assured members of the press gathered, that the exercise is in progress, “I was told this morning, during the briefing, that within next week, they will get their money.”

Isimba public bridge and access roads connecting Kayunga and Kamuli Districts are under construction and will be ready for commissioning by 31st December 2020. The dam-top road that was constructed on the dam crest shall only be used for operation and maintenance works of the power plant. 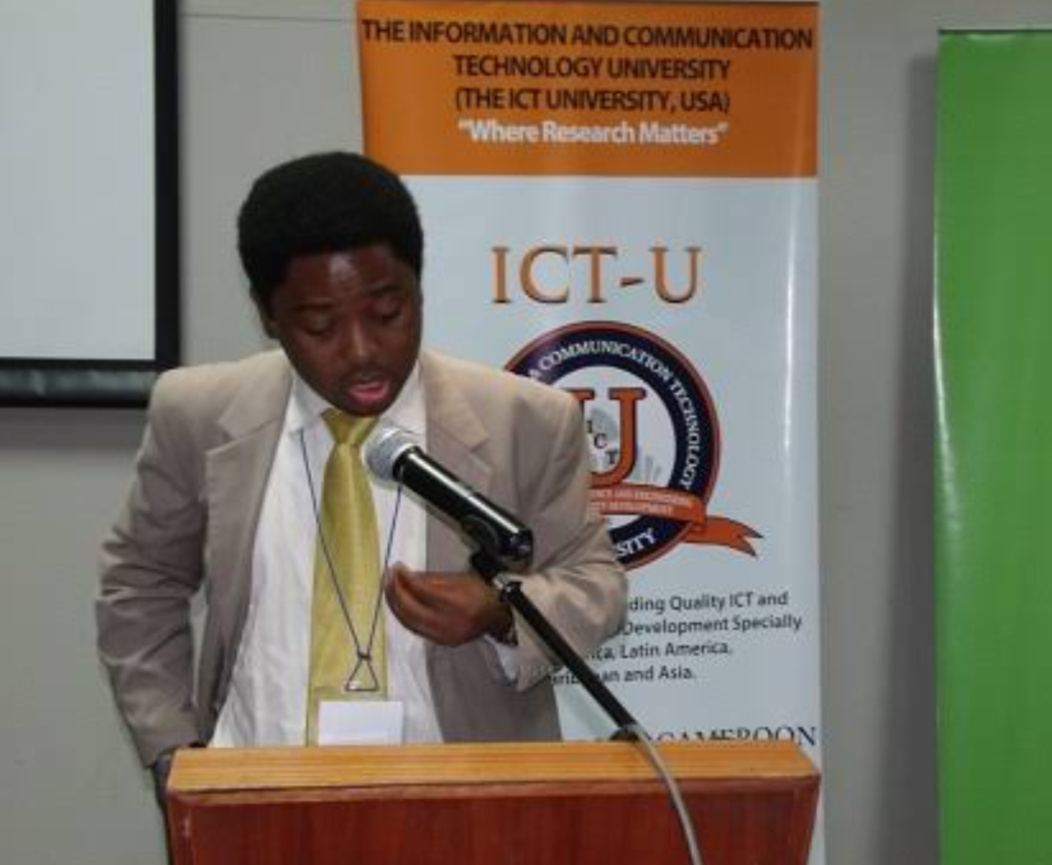