KAMPALA —A joint military and police force have on Friday November 22 raided Bryan White’s home in Buziga in Makindye and impounded two vehicles.

The third car according to reports was tracked and intercepted by the military along Entebbe Road.

The military later handed Bryan White to CID detectives who have since grilled him on the alleged failure to clear his swelling massive debts and how he obtained the cars without proper documentation.

The CID spokesperson, ASP Charles Twine, said Bryan White is being held for obtaining vehicles by false pretence and the massive loans. 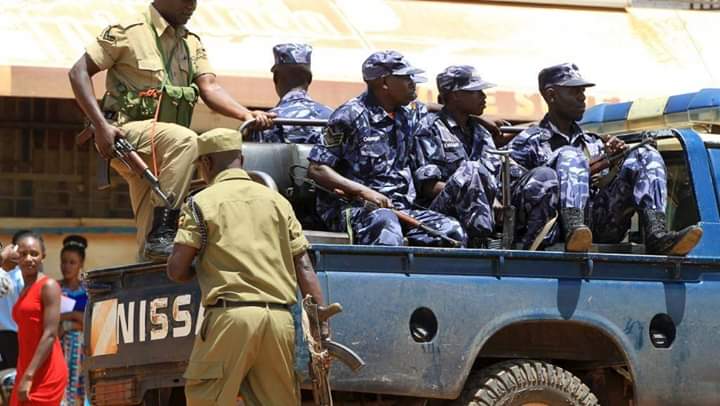 “He says he got vehicles from one Yassah Matovu Seguya and made all payments and provided receipt of payment in the banks. But the receipts he provided are said to be those of earlier transactions, which brings in an element that before he got the cars he had premeditated mind with intent to defraud Seguya of his goods,” ASP Twine was quoted by Daily Monitor on Friday evening.

Daily Monitor reported that Mr Kirumira allegedly bought a Mercedes Benz Cross Country and paid only US$100,000 of US$250,000.

Bryan White allegedly promised to pay the balance, which he did not, prompting the former owner to report a criminal case of obtaining goods by false pretence against the city socialite.

Captain Mike Mukula, the chairman of the ruling National Resistance Movement (NRM) in Eastern Uganda one of his creditors told detectives that Kirumira took his two vehicles and promised to pay a balance of about UGX200 million but didn’t. 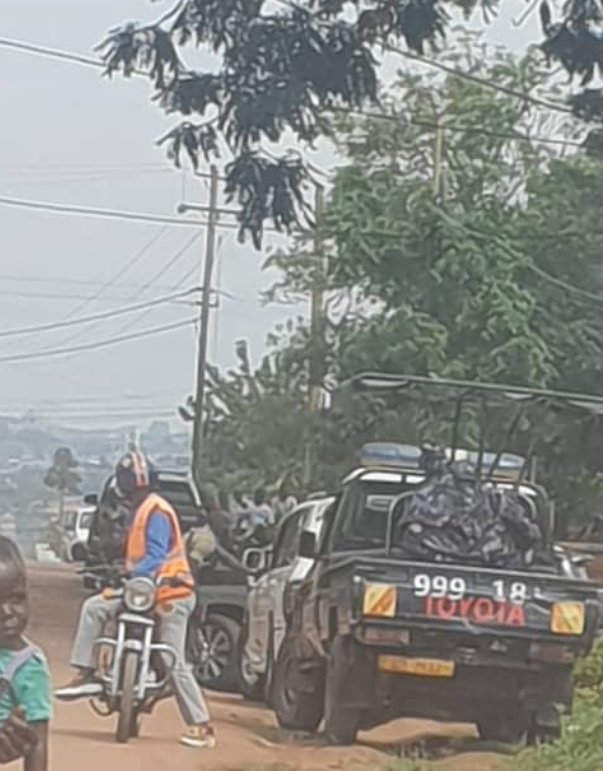 Mr Kirumira’s landlord also appeared at CID and asked police officers to help him get his UGX500 million in rent arrears and also evict him from his home.