We are starving! Youth petition Parliament over unemployment

KAMPALA – A pressure group has petitioned Parliament demanding that youth unemployment be recognised as a national matter and that the House fronts a national policy providing for the recruitment of university graduates as volunteers in ministries, government departments and agencies.

The youth under Uganda Youth Federation for Good Governance presented their petition titled, “Ugandan youth unemployment is a significance of bad governance”, to Speaker Rebecca Kadaga, on Wednesday 23 October 2019.

The petition was presented by Eric Opondo, the Secretary General of the Federation, who stated that youth unemployment currently stands at 75.4 per cent.

The youth plead that the President approves the Minimum Wage Bill 2015 which was passed by Parliament. The Bill seeks to provide a minimum wage determination mechanism across various sectors in the country.

“This would subject the youth to fair and minimum pay to be able to cope with the cost of living in the country,” said Opondo.

He further said that cooperative unions should be revamped because they will improve farming practices and help farmers negotiate better prices. He explained that this would result in the employment of more youth and improve household incomes across the country since agriculture is the backbone of the economy.

“The youth would be motivated to join farming once it becomes more profitable and farmers protected from fluctuating market prices,” he said.

The Speaker, in her remarks, noted that Parliament is currently undertaking different initiatives, mainly spearheaded by the youth representatives, to improve youth welfare.

She said the Youth Forum is negotiating an amendment to the Uganda Development Bank Act for young people to access funding without having to meet the current stringent conditions.

Kadaga said that Parliament is equally concerned about the plight of young people and has been debating youth matters.

“I instructed the Minister for the youth to come up with a policy on how to tackle youth unemployment. This is going to be discussed on the Floor of Parliament during the next sitting,” Kadaga said. 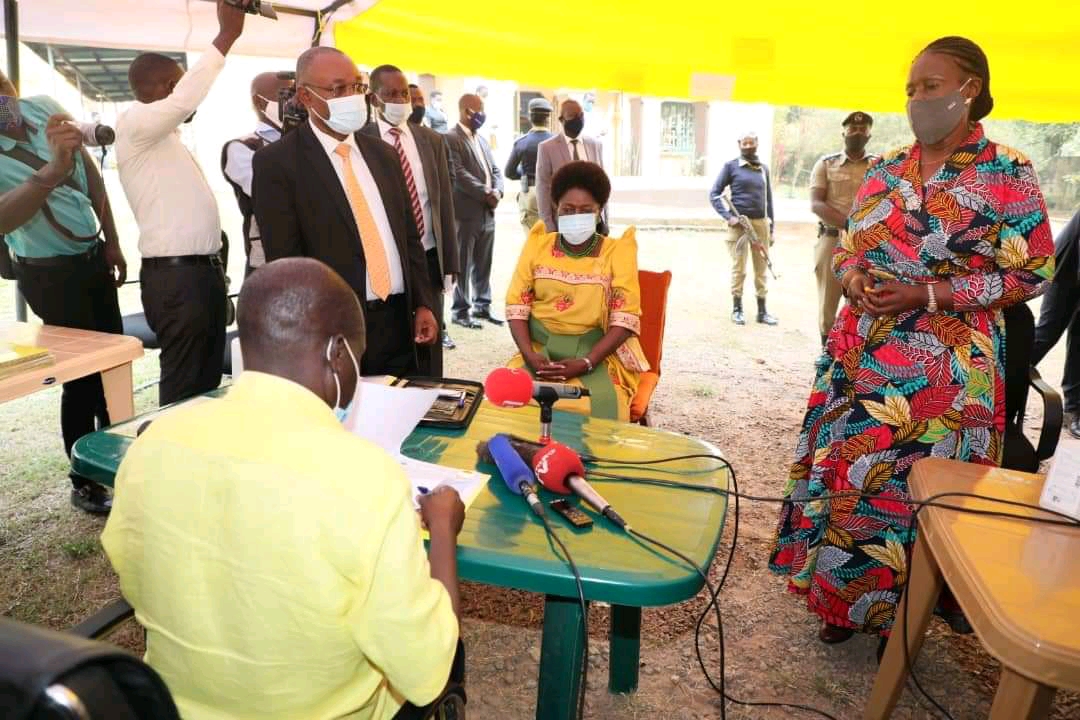 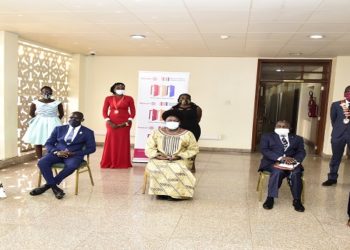 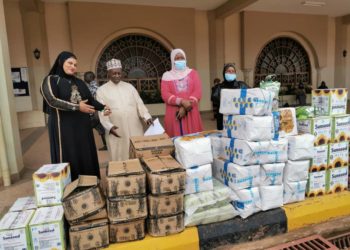 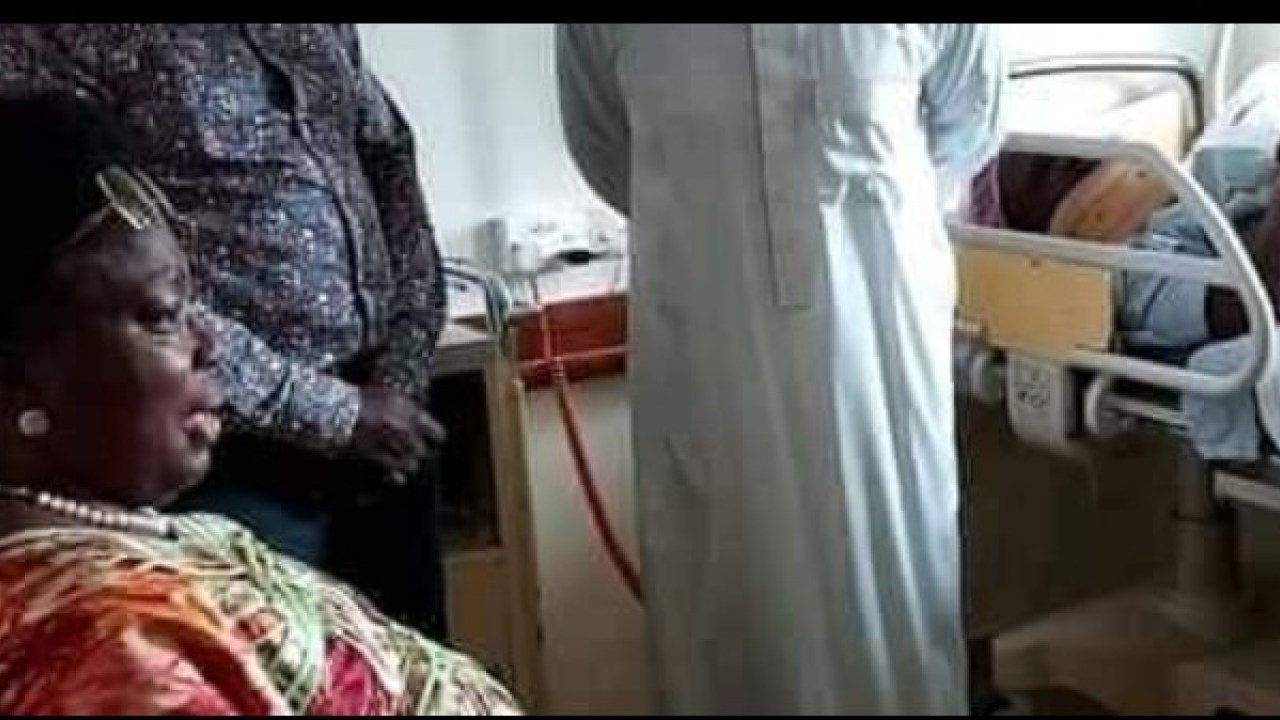 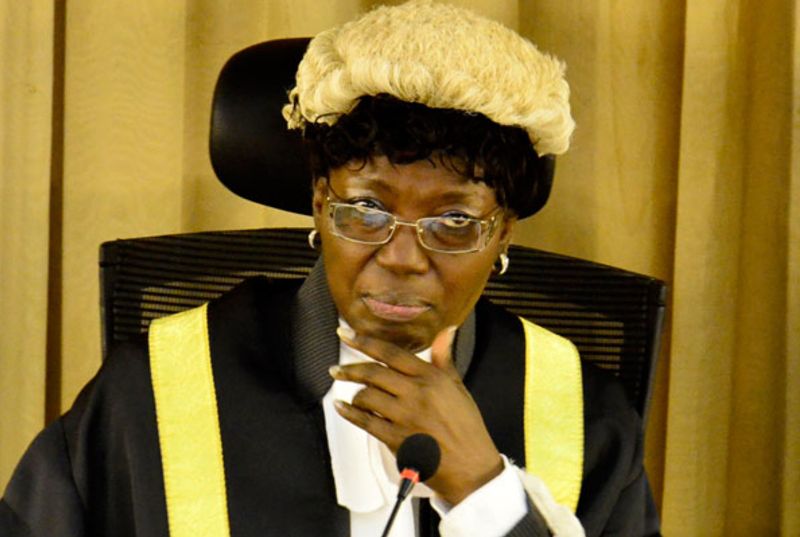 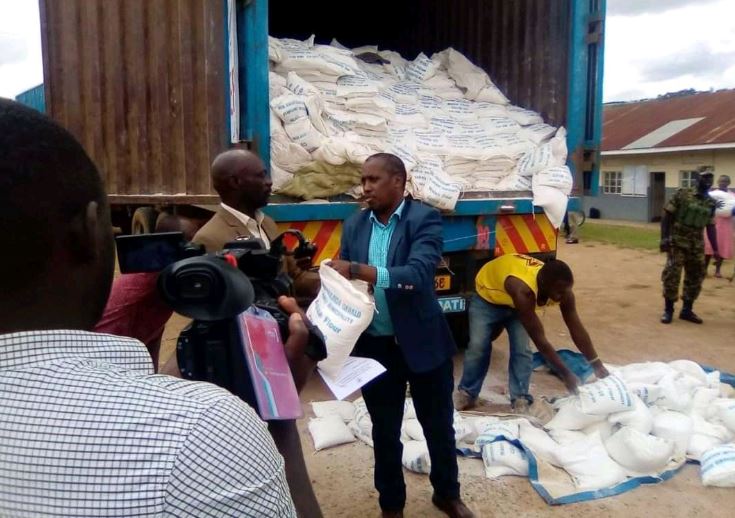