Under this role, Kusasira will be in charge of coordinating the young NRM recruits in the slum dwellings. Another local artiste Mark Bugembe known by his stage name Buchaman was considered for the position of presidential envoy on Ghetto affairs.

The President made the revelation on Saturday while meeting a group of ghetto youth in Kampala on Saturday. He was forced to make the declaration when a group of women beat security and ran towards him. Tears, lost clothes and wailing filled the area as security battled it out till Museveni’s intervention.

The appointment of Butcher Man is viewed as an attempt by the head of state to win over the minds of ghetto people, who are supporters of People Power movement leader Robert Kyagulanyi aka Bobi Wine.

Butcher Man, who belonged to Bobi Wine’s entertainment group, Firebase Crew, quit about five years ago, accusing the company of underpaying him.

He has since become one of those artistes critical of Bobi Wine’s decision to join politics.

On the other hand, Kusasira has been the President’s confidante over the past few years. 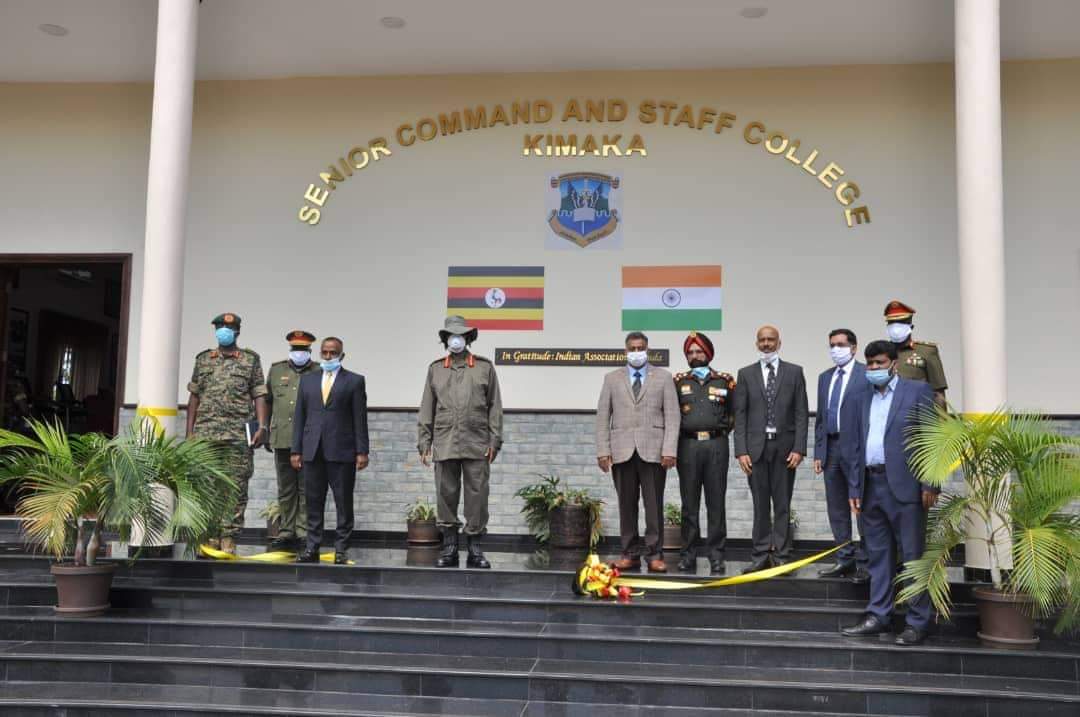