Save us! Frustrated Lusanja residents run to court of appeal

KAMPALA – The residents in Lusanja are not yet about to leave as per the court’s decision to vacant within 30 days.

On October 7, through their lawyers of Nalukoola, Kakeeto Advocates and Lukwago & Co. Advocates have filed a notice to appeal the judgment of the learned Hon. Justice Mr. Asiimwe Tadeo delivered in the High Court of Uganda at Kampala on October 4, 2019.

In their notice, the 147 intend to appeal the whole decision that ordered them to vacate within 30 days thus declaring businessman Medard Kiconco as the rightful owner of their land.

On October 4, Justice Asiimwe noted that the 147 residents bought the disputed land from the wrong person and therefore trespassed on Kiconco’s land who is the registered owner having purchased it authentically from Paul Katabazi Bitabareho in 2016.

This was the result of consolidated suits filed by Kiconco against Kampala Capital City Authority, Rosemary Sseninde, the State Minister for Primary Health Care also woman Member of Parliament for Wakiso, State Minister for Lands, Persis Namuganza and 148 other occupants who asked to be joined on the case.

Namuganza had been faulted for having exceeded her powers as the State Minister for lands by directing people to continue occupying the land until she communicates otherwise while Sseninde was sued for causing financial loss by stopping Kiconco from erecting a factory at his land and KCCA   had been faulted for failing to demolish the property which was constructed on Kiconco’s land by the said squatters.

Kiconco also sought compensation from the Attorney General over losses he said he incurred as his land remained occupied and he could not utilise it but court declined to do so.

However, the judge ordered Kiconco to compensates 4 people out of the 17 he found on the land in 2016 before he takes possession in one month as the 148 also prepares to vacate his land and pay him costs for denying him the right to use this land. 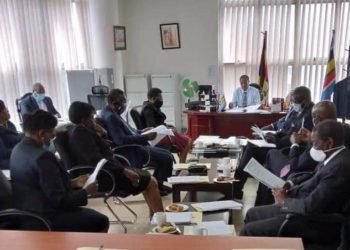 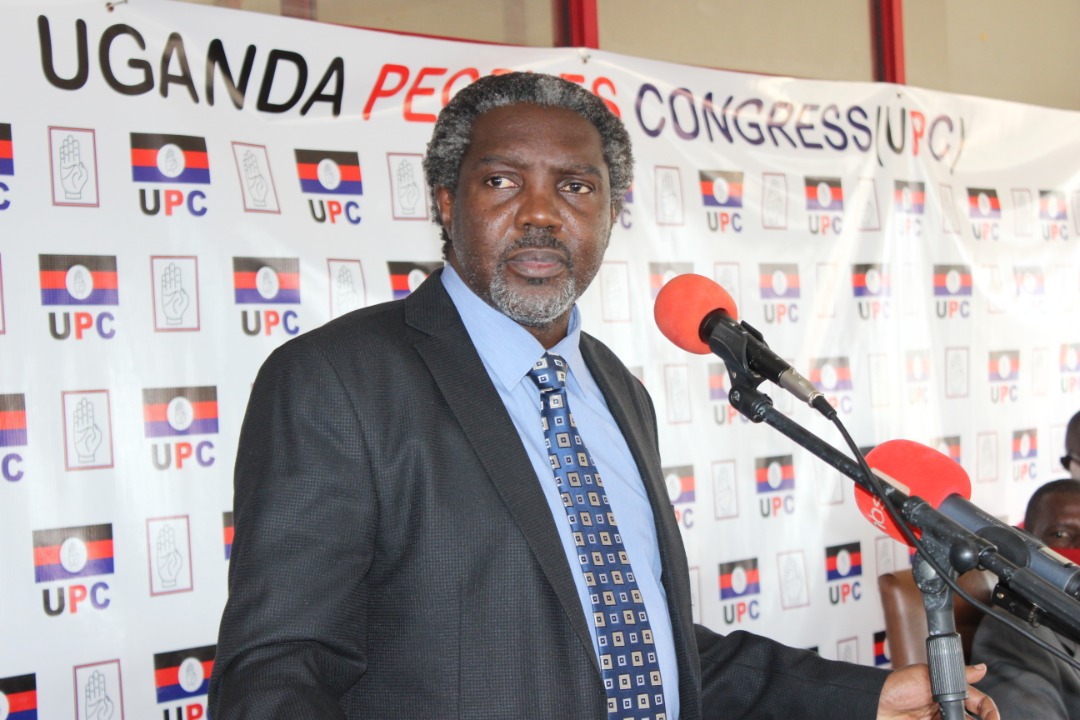 Akena speaks out on Court of Appeal judgement 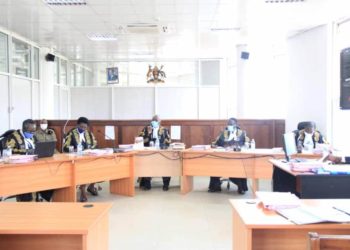 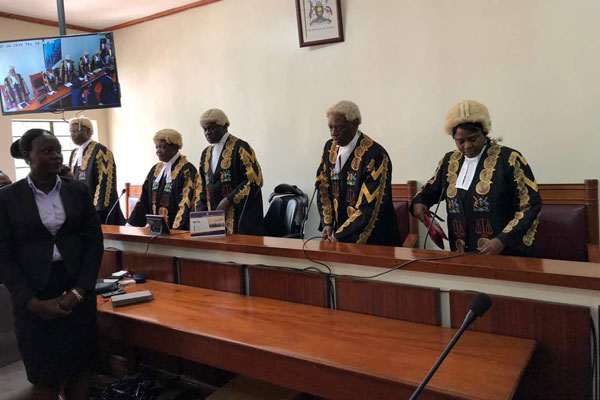 Court of Appeal to handle 63 cases in two weeks

Court of Appeal to hear 40 appeals in scientific session 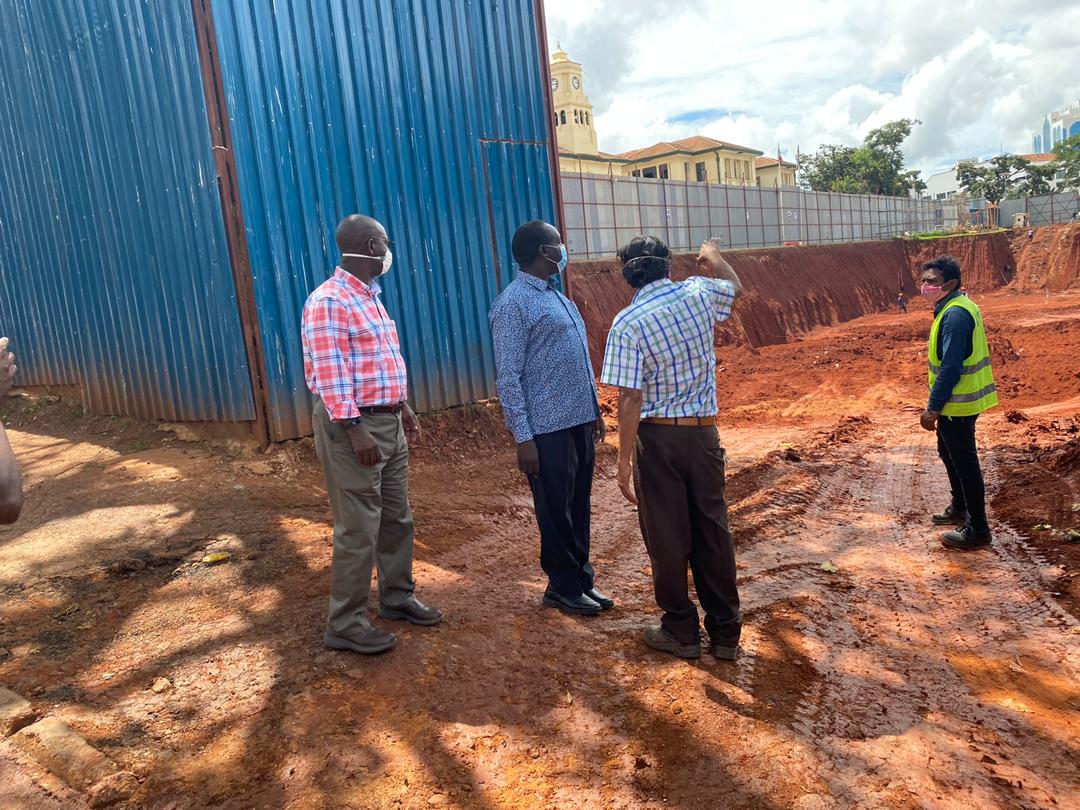 Construction of Appellate Courts on course despite lockdown