KAMPALA – Makerere University Guild President Julius Kateregga has said that he held a phone conversation with President Yoweri Museveni on Tuesday morning in a bid to resolve the ongoing strike over the tuition fees policy.

According to Kateregga, the head of state pledged that he would instruct the University Council to engage with the student leadership over the matter.

“Earlier today, I held a phone conversation with President Museveni to brief him on the status quo at the Hill and on the demands of the governed. He had been fed on falsehoods by some elements of University Management.  He instructed that University Council engages the Student Leadership, which they have heeded to. In a few minutes, the student leadership will be engaging Council,” he wrote on his Facebook account.

“Our demands are clear and we shall pronounce to the students body the outcome of the talks,” he added.

The revelations followed reports that the President has ordered the withdrawal of the military police from Makerere University following reports that the men in blue have been brutalizing journalists and protesting students.

The president’s directive was confirmed by his Senior Press Secretary, Mr Don Wanyama.

“President Yoweri Museveni has urged stakeholders in Makerere to talk and resolve all issues around fees. He’s spoken to council chair and the guild president today, urging them to meet. He’s ordered the withdrawal of the military police from the university,” Mr Wanyama tweeted on Tuesday, October 29, 2019.

He added that the President has directed the police will maintain order at the university that has for the last eight days been plagued by protests over the new 15% tuition fees increment policy.

The move comes a day after the US embassy said the Kampala government’s use of the military to quell the protests at the university is uncalled for and contradicts the rights to free expression as enshrined in Uganda’s constitution.

“The U.S. Mission in Uganda is increasingly concerned about the violence at Makerere University in response to ongoing protests against the proposed tuition increases.  Footage of security services attacking unarmed students in their residence halls and attacks on journalists covering the protests are especially disturbing,” the statement issued on October 28, 2019 reads in part.

“This heavy-handed response by security services is uncalled for, and is a direct affront to the freedoms of assembly, speech and expression guaranteed by Uganda’s constitution.  We urge the Government of Uganda to allow all Ugandans to exercise their basic rights peacefully and without fear,” the statement adds.

The US response comes after the opposition Forum for Democratic Change (FDC) said they will hold Deputy Inspector General of Police, Maj. Gen. Muzeyi Sabiiti and Chief of Defence Forces Gen. David Muhoozi personally accountable for what they described as brutality and molestation of students during the ongoing strike at Makerere University. 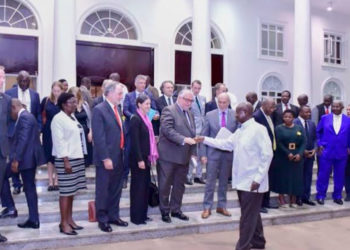 Not my soldiers! Museveni distances army from kidnaps, abductions 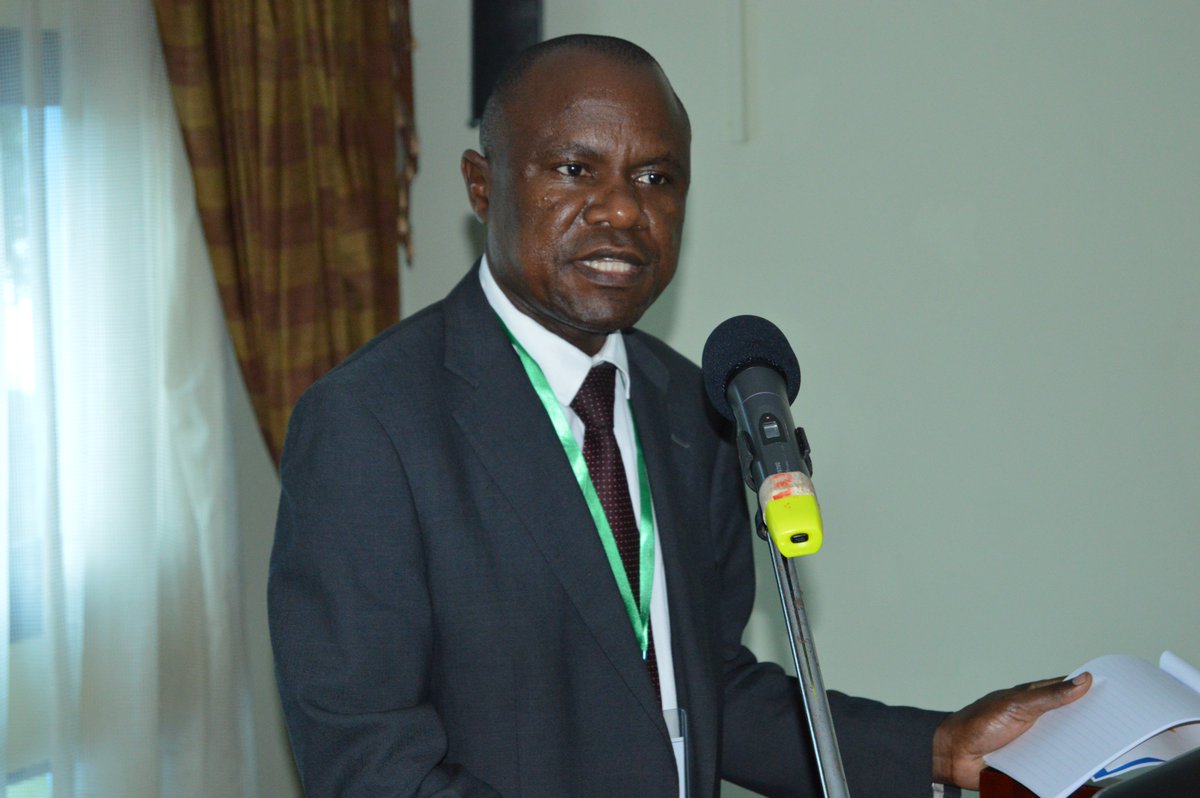 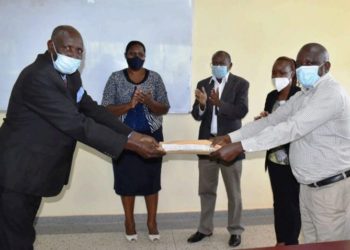 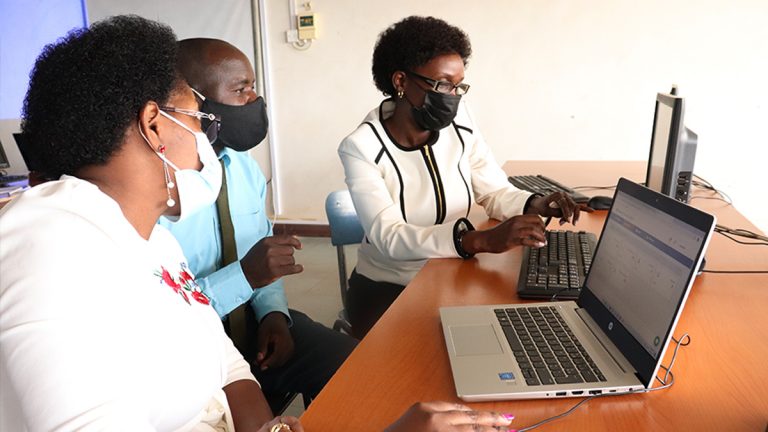 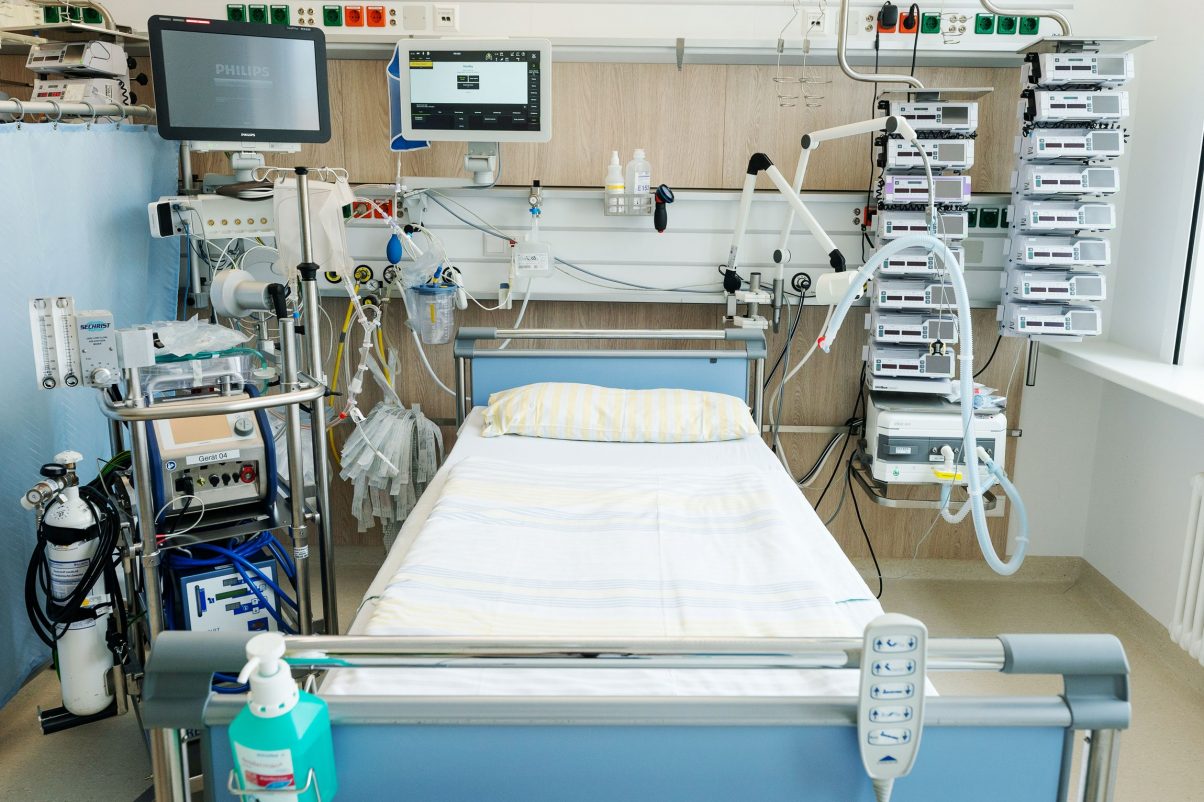