KAMPALA – Joseph Ssewungu, the Kalungu East MP has blamed the current unrest at Makerere University where students are involved in running battles with Police, protesting tuition increment on the school Vice Chancellor Barnabas Nawangye for politicking matters at the University.

The lawmaker made the remarks on Wednesday 23 while addressing journalists at Parliament, blaming Nawengwe for failing to dialogue with students and instead resorting to military saying the students have a right to demonstrate.

Ssewungu who is a member on the Parliamentary Education Committee said, “Nawangwe is politician and he is working for NRM. That is why he went to freedom square and barricaded himself with mambas. Students have a right to demonstrate. They can demonstrate day by day even for the whole year. The moment he hears students are demonstrating he calls police. The Makerere issue will be solved when Nawangwe is out. He is there intimidating on twitter, as if twitter is there to handle students’ issues.”

The students kicked off their strike yesterday led by their Vice President Judith Nalukwago who led the students on their match to the President’s office to petition President Museveni to scrap the policy but their journey was cut short by police and soldiers who arrested some of the students.

Ssewungu has blamed Nawangwe for the mess at Makerere saying, “The sickness at Makerere is Nawangwe. All the time he is carrying out NRM duties. How can military police come to beat female students? Military police is supposed to deal with errant soldiers not students.” 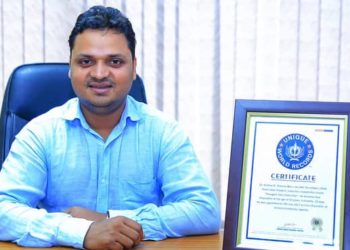 It will earn you more revenue! Makerere University urged to privatise halls of residence 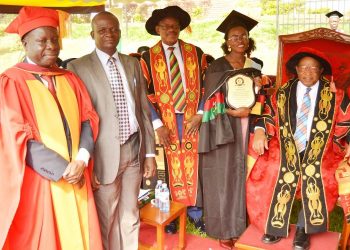 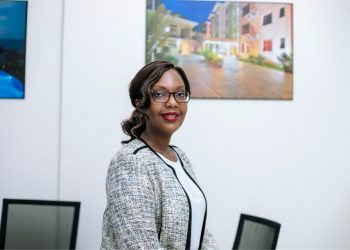