RAKAI/KALANGALA —Small Claims Procedure was have been launched in Rakai court and at Kalangala court, making it the 61st gazetted court.

Both functions were presided over by the Masaka Resident Judge, Hon. Dr. Winfred Nabisinde.

The people of both areas applauded the resident judge and the Grade One Magistrates Mutala Peter of Rakai and Paul Owino of Kalangala for their excellent work and always being at court.

One of the court users who attended the function in Rakai pledged a goat to the judge.

Justice Nabisinde interacted with the people at both courts and emphasised the usage of SCP since it doesn’t require lawyers and also quickens justice delivery.

“This procedure is quick, affordable, judgment is instant or delivered within 14days after court hearing and, you represent yourself.”

It was noticed that the people of these areas have a lot of land wrangles, hence the judge explained to them that this procedure does not deal with land wrangles, theft, murder and other criminal cases but the judiciary is always ready to hear all kinds of cases and handle them accordingly.

The LC V of Kalangala Mr. Willy Lugolobi commended the judiciary for extending the SCP to different regions in Masaka.

“We thank the judiciary for this introducing this procedure which will help solve unnecessary disputes in our regions” he said.

In attendance of both functions was the Ag. Registrar Small Claims Procedure, Lillian Bucyana, political, religious leaders among others 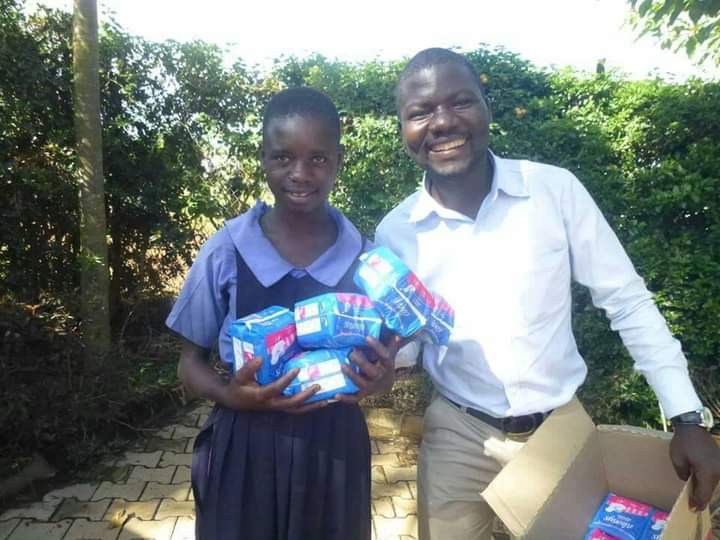 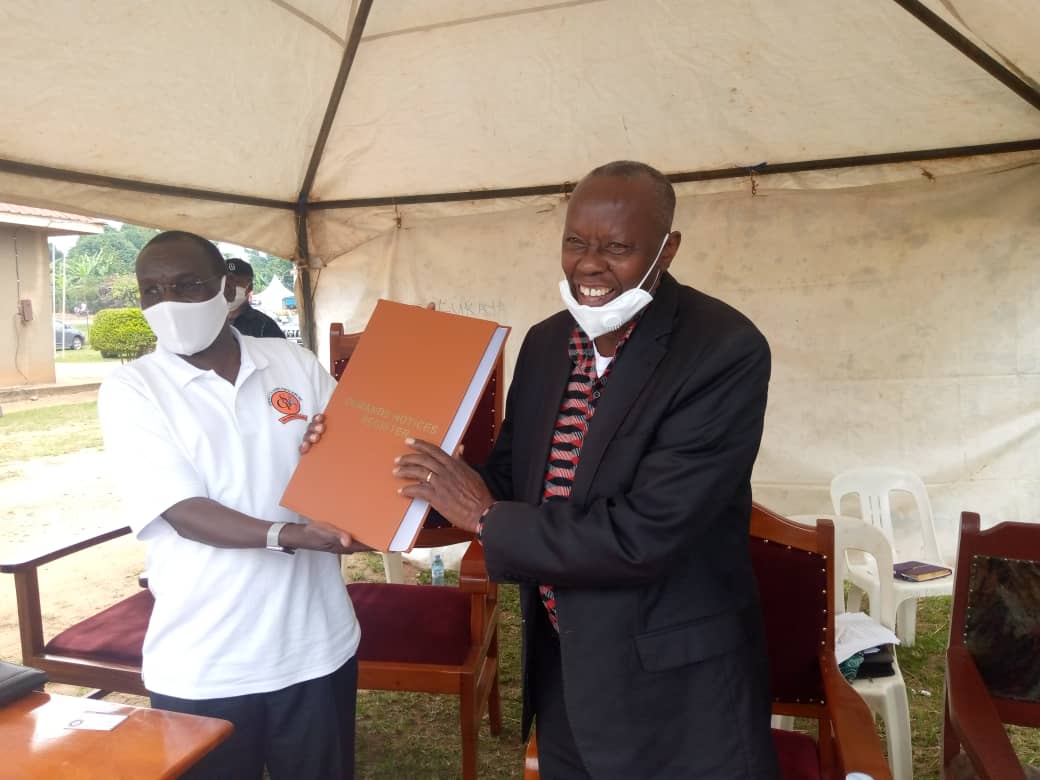 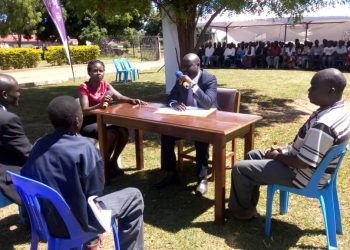