KAMPALA – The army and the police have deployed at the home of Kyadondo East MP Robert Kyagulanyi aka Bobi Wine in a bid to stop him from travelling to his One Love Beach in Busabala, Wakiso District, where he is scheduled to hold a music concert.

According to Bobi Wine, police put barricades on the road leading to his home in Magere, Kyadondo, on Tuesday night.

“My home in Magere is yet again under police and military siege! At about 11:00pm last night, they surrounded my home in Magere as well as One Love Beach Busabala, in another move to place me under house arrest and block our Independence Day music concert. The 156th concert so far!” He said on Wednesday morning.

“These cowardly actions must be resisted and condemned by all democratic forces. President Museveni has been attending concerts of his praise singers. The greatest level of hypocrisy is to say that when you sing praises for his dictatorship on stage, you’re not doing politics and when you oppose his regime of blood and national shame, then you’re doing politics and your concert will be blocked with impunity,” he added.

Bobi Wine also rebuked the President whom he said fears to compete.

“Recently, President Museveni went ahead to register himself as a musician in another futile attempt to counter Bobi Wine. If he wants to compete with us musically, it should be fair play. Let the population decide who they want to listen to.  THIS IS OUR COUNTRY and friends, we shall certainly overcome. 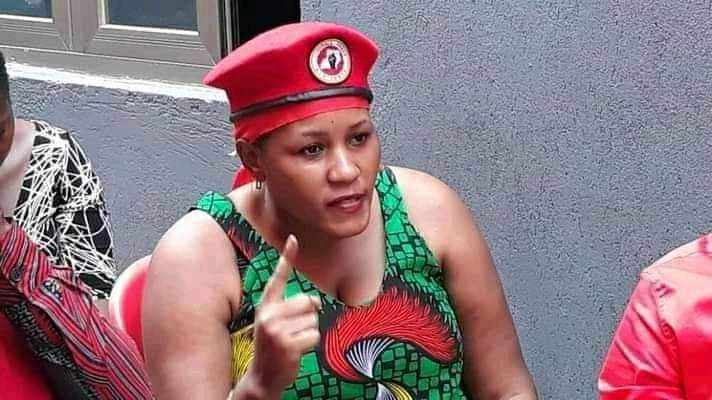 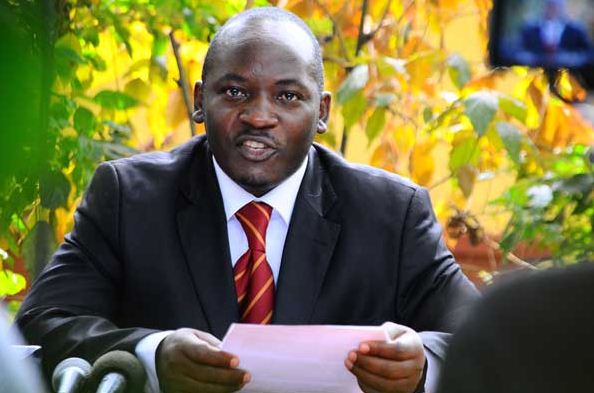