It was an error! Three men fail tosecure bail at Nabweru Magistrate’s court

KAMPALA — Three out of the 4 men who are facing charges of the murder of former AIP Andrew Felix Kaweesi have on September 12 failed to secure their release on bail before Nabweru magistrate’s court.

The three; Aramazan Higenyi , Bruhan Balyejjusa and Shaffic Kasujja were on September 11, returned at Luzira prison after prison authorities informed the International Crimes Division of the Highcourt that they had warrants to present the trio before Nabweru court today on charges of procuring National IDs in other people’s names, possessing more than one identity card and unlawful production of identification cards.

The suspects had been re-arrested just after the Assistant registrar Ms Esther Nasambu of International Crimes Division of the High Court handing them with their release orders pending the hearing of their case in the alleged murder of Kaweesi.

However during a court session through their lawyer Godfrey Turyamusiima the three suspects informed the trial magistrate at Nabweru court that they had been granted a non – cash bail by the same court and that since the International Crimes Division court had also cleared them on bail for Kaweesi murder charges; they ought to have been set free.

However, the presiding magistrate George Mftitundinda, informed them that it was a typo (error) on the court file that they were granted a non cash bail thus ordering them to each pay a cash bail of UGX6 million before they can be set free.

“I want to correct the error in the typed ruling, it was a cash bail of UGX6 6m each and that remains the position of court until this is revised or over turned by the superior court,” Mr Mftitundinda ruled.

These have now been taken back to Luzira prison until such a time they will deposit their UGX 18 million bail.

However, the magistrate also threatened to dismiss the charges against the three men if prosecution does not present a Police file in court on the next hearing date of September 26, 2019.

The magistrate’s decision was prompted by the accused lawyer, Mr Turyamusiima who asked court to dismiss the case against his clients for want of prosecution.

In the High Court prosecution states that the trio and others on March 17, 2017 at Kulambiro in Kampala shot and killed Kaweesi, Erau and Wambewo. They are facing charges of murder, terrorism and robbing the deceased of a gun and a pistol after the murder.

On the count of terrorism, the prosecution contends that the suspects and others still at large, between January and March 17, in Kampala, Wakiso, Mukono and Jinja among other places, with intent to influence the government and intimidate the public for social, economic and political gains, involved themselves in terrorism by killing Kaweesi. 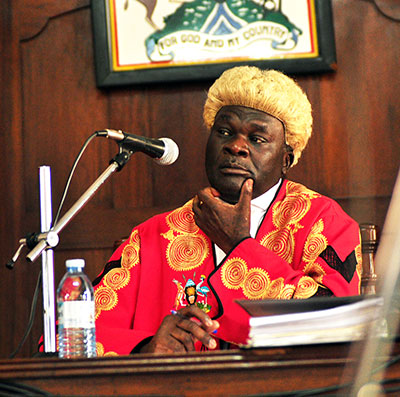 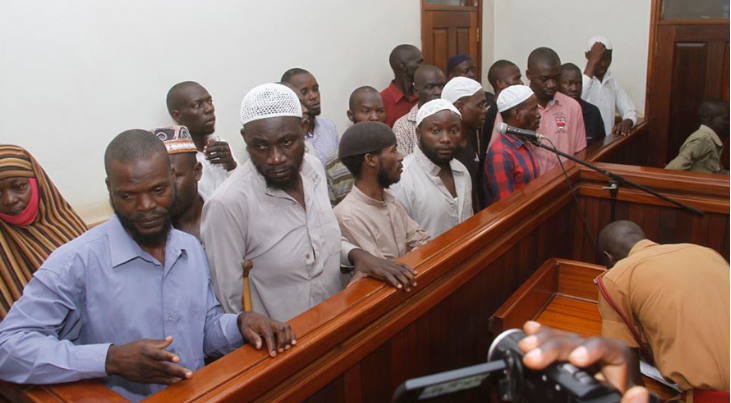 Kaweesi murder suspects ask court to hang them to death 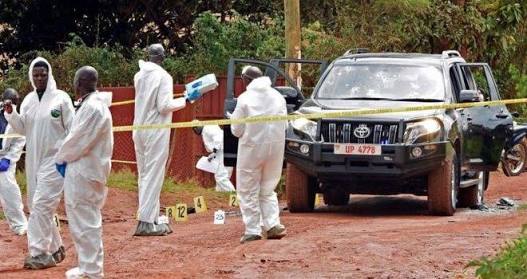 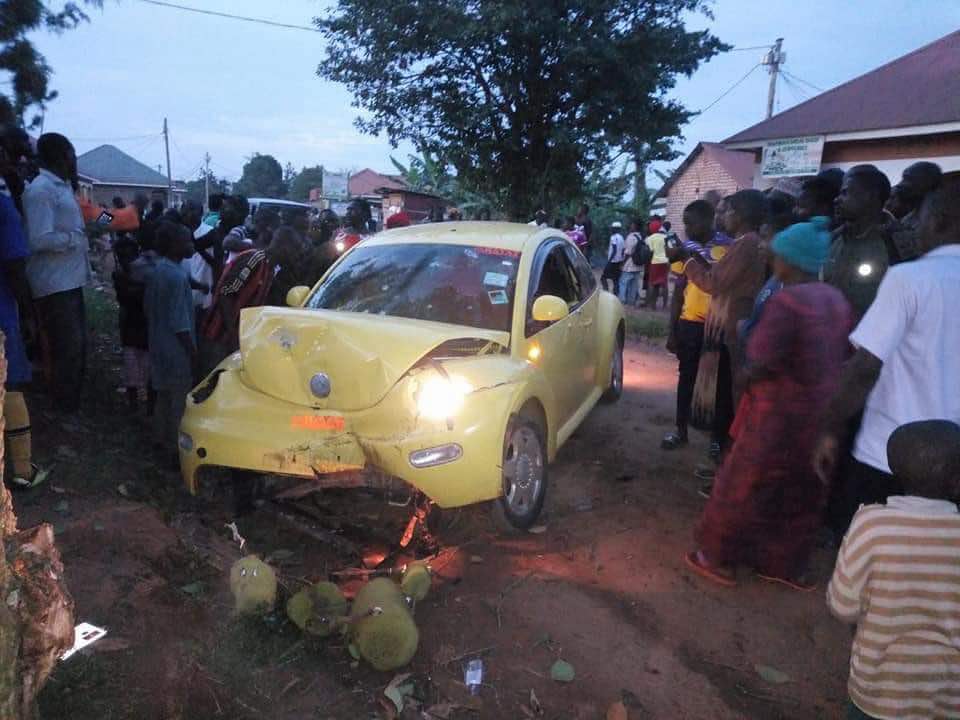 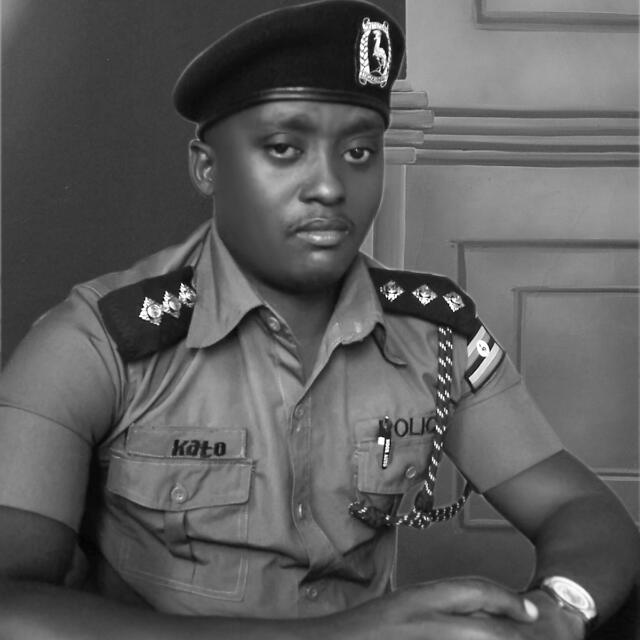 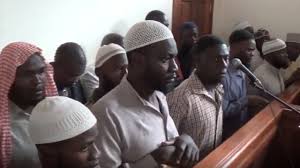