Women are the key in fighting corruption – Nakalema

WAKISO – The Head of the State House Anti-Corruption Unit Lt. Col. Edith Nakalema has commended the Resident District Commissioner for Wakiso Ms. Rose Mary Kirabira for mobilizing women leaders to attend the 2-week workshop pointing out that women are the key in fighting corruption.

“I thank the RDC Nalongo Kirabira for mobilizing women leaders. I thank all of you for loving the country and for sacrificing your time for this workshop. Women have got the task of remolding our society, we are the ones to fight corruption and eradicate it. All public offices are held in trust of the people,” she told the excited participants of the workshop.

Lt. Col. Edith Nakalema made the remarks on Thursday 29 at St. Michael International School in Wakiso District where she addressed over 1,000 Women leaders from the grassroots up to the LC 5 level. The delegation comprised members of the Women’s Council, Women’s League, Councilors and religious leaders.

The topic of her discussion was; Challenges of corruption and what the government has done to stem the vice, successes and challenges in accomplishing the task.

The 2 weeks’ workshop covered areas that included political leadership, military science, patriotism and entrepreneurship. They were also sensitized on HIV/AIDS and received counseling.

The Head of the Anti-Corruption Unit Lt. Edith Nakalema observed that since 1986 the Government has been fully committed in fighting corruption. She reminded the women leaders that the fight against corruption is number 7 in the NRM ten-point program.

Lt. Col. Edith Nakalema further informed the workshop participants that her office acts in rapid response when there is an outcry. She told them that 6 lands registrars of Wakiso District were answering charges in courts of law and so far 9 CAOs have been arrested for abuse of office. She disclosed that on average they receive 250 voice calls per day and her office investigates and concludes cases within one to two months.

She also revealed that since the 10th December 2018 when the Anti –Corruption Unit was launched, it has recovered Ush 700 million that was misappropriated. She added that 5 people have so far been convicted in the same period adding that the big number of culprits is from the Uganda Revenue Authority. She revealed that 90 Government officers have been interdicted and charged in courts.

The Anti-Corruption Head was pleased to note that the victims of the Middle East Consultants have been refunded their money after lodging the complaints to the Unit. She was equally happy to note that recently they rescued 98 girls who were victims of human traffickers. She called on wananchi not to fear to give evidence since the move was the sure way of defeating criminals.

Lt. Col. Nakalema paid tribute to the media fraternity in the roles they have played towards eradicating corruption.

While responding to questions and complaints, she said that a proposal would be made to compel all medical personnel to wear name tags as part of fighting corruption in the medical facilities.

The Minister of State for Lands Persis Namuganza urged participants’ of the workshop to provide concrete evidence as they lodge in their complaints on land matters.

The Wakiso RDC Nalongo Rosemary Kirabira expressed her confidence that when women leaders are trained, there would be a lot of progress in the country. 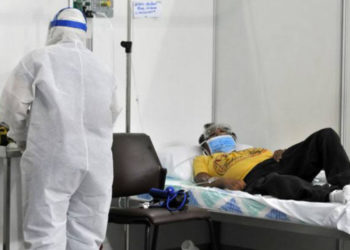 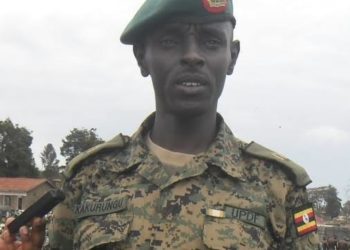 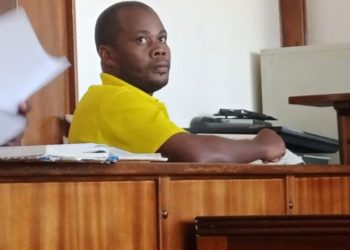 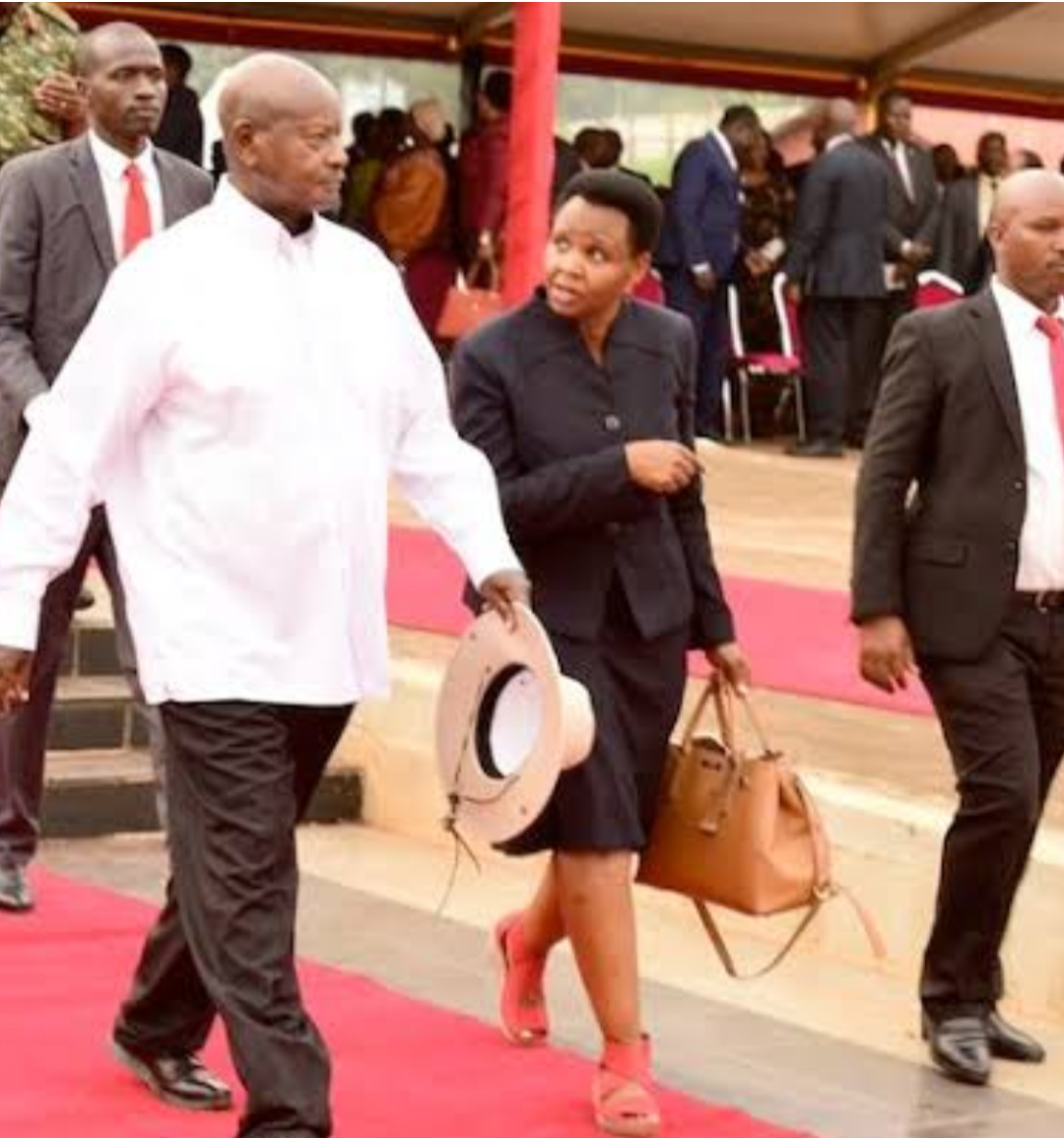 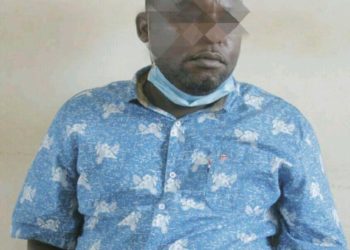