KAMPALA – The Speaker of Parliament, Rebecca Kadaga, has asked the government to spare a fraction of its contracts for the bidding of only women and youth.

This, Kadaga said, will go a long way in empowering women and youth, giving them a fair chance to compete with well-established business barons and firms.

“As a country, we borrow a lot of money to do projects but when you look at the bid fees for procurements and contracts, women and youth are locked out,” said Kadaga.

She added that, “we are trying to discuss with the Ministry of Finance to create some new category for women and seal them off from competition by others”.

Kadaga was speaking at the closure of a workshop dubbed ‘Women, business and the law’ organized by the World Bank, Federation of Women Lawyers in Uganda (FIDA) and a host of other gender-based organisations at the Kampala Serena Hotel.

The two-day workshop targeted women in senior positions, lawyers and academics to discuss avenues of deepening the economic empowerment of women in the country.

The theme was, ‘Women’s Economic Empowerment; a decade of reform’.

Ms Angela Bageine, an activist, said whereas progress has been made in women empowerment, a lot still remains undone.

Bageine said all Bills before Parliament touching on the empowerment of women and children will be analysed and a harmonized position sent to Parliament for consideration.

“We acknowledge that there are pending Bills on women and children empowerment; we have collected the Bills together to look at the policy gaps which need to be addressed,” she said.

“Collaborative efforts in all sectors along gender equality is not only essential for improving human capital but also key in transforming nations as human capital is the wealth of nations,” she said.

Ring-fencing a fraction of contracts and procurement for women and youth is a hurdle that has to surpass difficult legal regimes, the solution to which was the Local Content Bill.

It failed to get a certificate of financial implications for over six months until the Parliament Rules of Procedure were invoked to send it to the Committee without a certificate.

The Public Procurement and Disposals Act (PPDA) equally requires amendment before the idea comes to fruition. 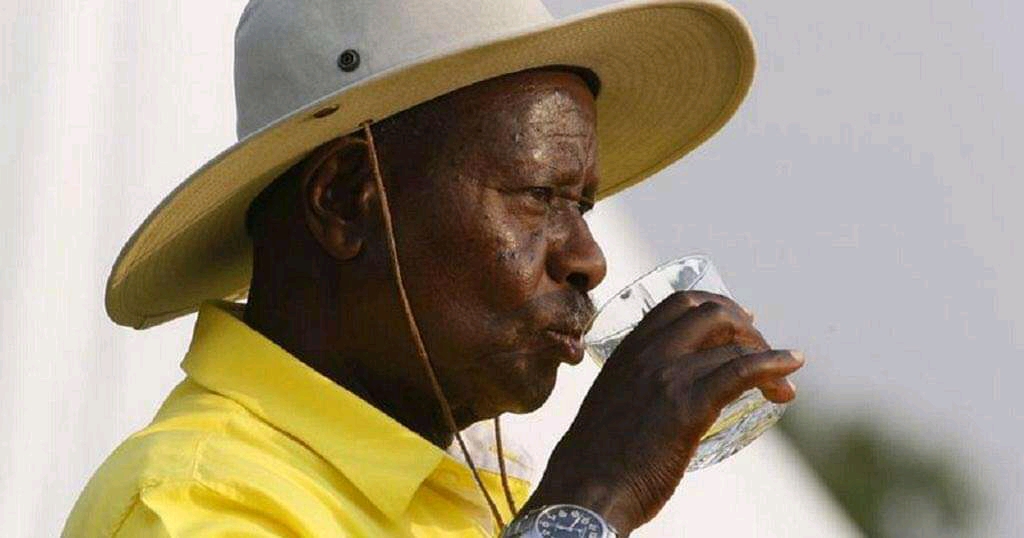 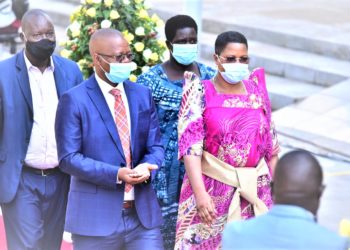 Eastern elevate wonder woman – Anita Among instead of Rebecca Kadaga 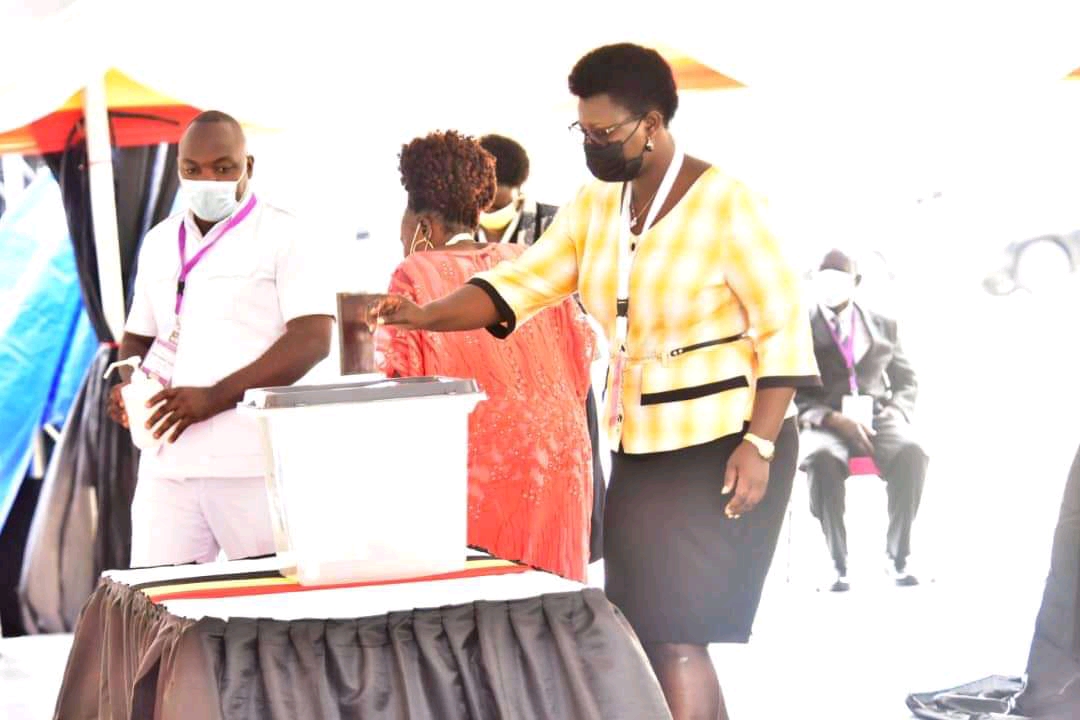 HAPPENING NOW: Parliament elects next Speaker, Tayebwa steps down for Among for Deputy Speaker 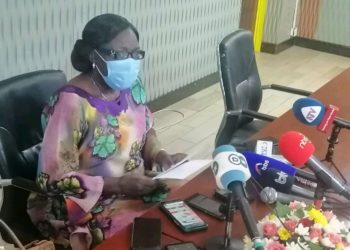 I have decided to run as an independent, says Kadaga after losing party candidacy for Speakership race 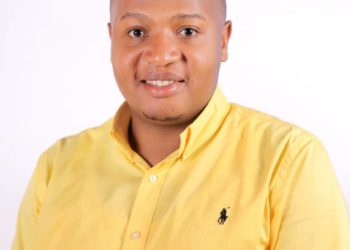 OPINION: The NRM Caucus decision on speaker flag and its political implications to NRM MPs