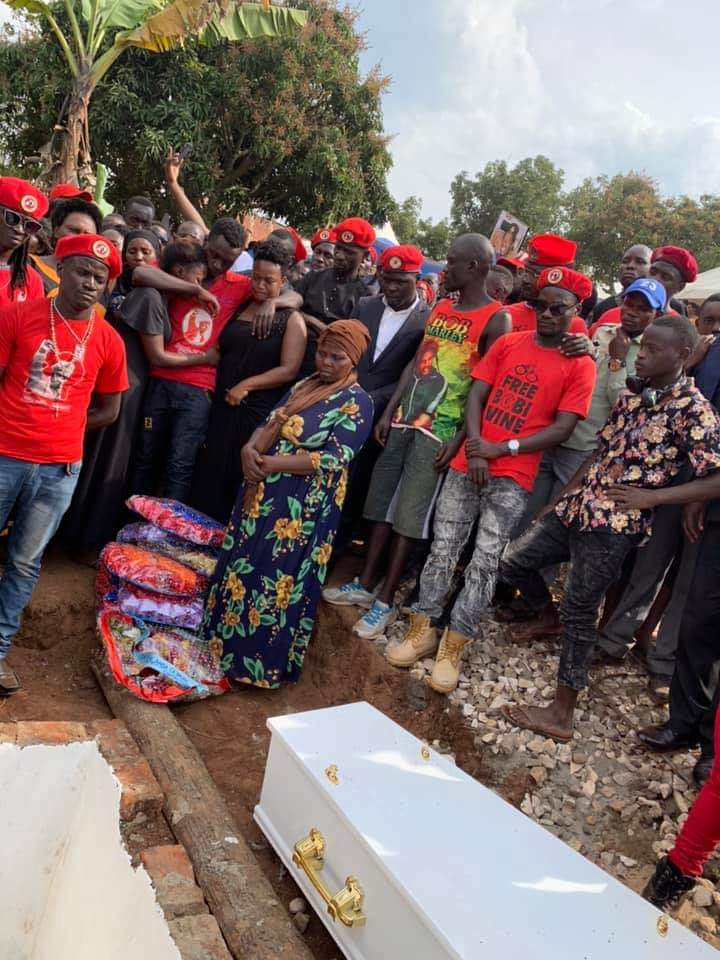 Ziggy Wine’s death, which occurred on Sunday at Mulago National Referral Hospital, has become a subject of mystery and controversy, with family and friends saying he was tortured while police said he was involved in an accident.

But when Mr Kasolo attempted to read the police report at the burial in Katooma Village, Kashenshero Sub-county in Mitooma District, mourners, who were mainly supporters of People Power movement, booed him, forcing him to stop reading it.

Mourner after mourner condemned the State for what they described as rising suppression of dissenting voices.

“When you are sure of what has taken your person’s life, you can say it’s God who has decided so, but when you have different reports about someone’s death, you remain deeply hurt,” Dr Bwanika said.

Mr Robert Kyagulanyi, aka Bobi Wine, the leader of People Power and Kyadondo East, Member of Parliament, accused police of cooking a statement to link Zigy Wyne’s death to an accident.

“Police said he died as a result of accident; it’s the same police that said I had guns in Arua and later withdrew the claim. Police had initially said he was killed and they later said it was an accident. He was killed innocently, he did not commit any crime, we are law abiding,” Bobi Wine said. 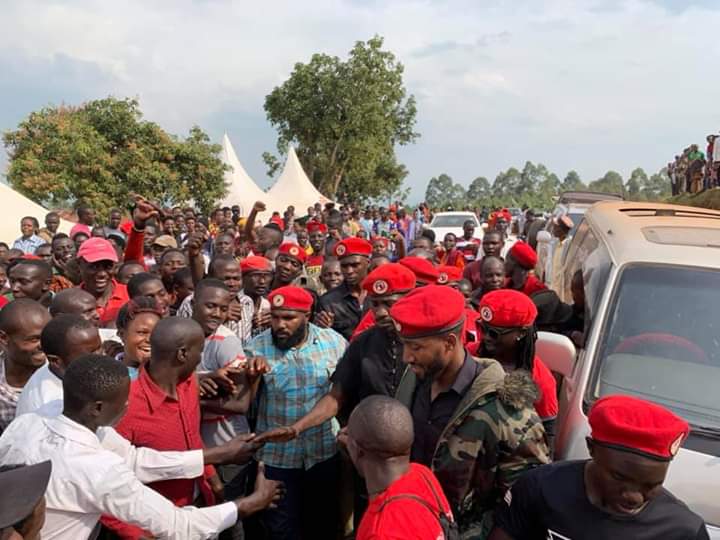 Mr. William Jumba, who is Wyne’s neighbour in Kampala, said the deceased left home when he was smart but they found him dressed like a brick maker in hospital.

“He washed his motorcycle on Sunday and he told us that he had a meeting in Kamwokya. Later in the day, he waved to us as he left [for the meeting]. We expected him to return around 9pm in vain. Three days later, the wife got concerned about his absence for that long time. We rang on his mobile lines but nobody was picking. We moved to all places, police and hospitals until we found him in Mulago,” he said.