LONDON/PARIS – August 4th is a historical day in England and for the global Catholic church and the world at large as an iconic date that signifies a number of remarkable events.

Elizabeth Angela Marguerita Bowes -Lyon is the mother to the now Queen of England Elizabeth II.

She was born in the summer of 1900 in Hitchin, England.

Her father was Claude Bowes- Lyon and the mother was Cecilia Cavendish- Bentinck.

She was the queen of King George VI (Albert Frederick Arthur George) who ruled England from 1936 to 1952. George VI was succeeded by Queen Elizabeth II who is the royal head of England now.

The Queen mother was the last Empress Consort of India when her husband was emperor before the position was abolished. She died in 2002 at the age of 102 years.

August 4, 1870, the Red Cross Society is formed in Britain. After war breaks out between France and Prussia in July 1870, Britain realised the need for a war relief aid agency.

Colonel Loud Lindsay wrote a letter to the Times publication calling for a national society that would deal with humanitarian crises in war times to be formed.

On August 4, the same year, a public meeting was held and a resolution that gave birth to British National Society for Aid to the Sick and Wounded in War was passed.

It gave relief and humanitarian aid to warring armies and casualties of war during the Franco-Prussian War and other battles during the nineteenth century.

The organization was later renamed in the British Red Cross in 1905. 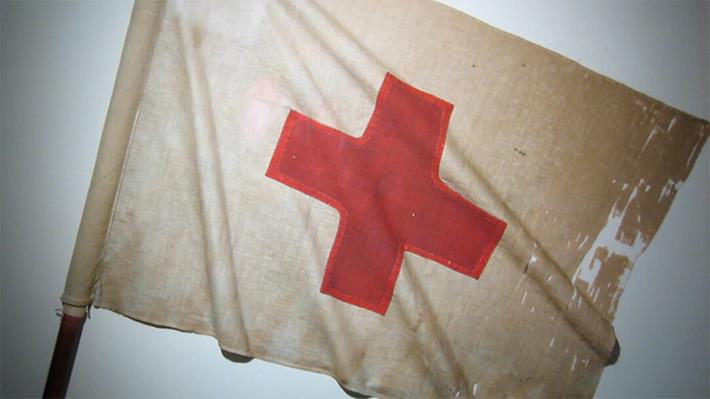 The Red Cross in England works together with other Red Cross organizations in other countries to bring aid to people trapped in war zones and crises.

August 4, 1903, Giuseppe Sarto is elected Pope of the Catholic church.

Giuseppe Melchiorre Sarto was the cardinal of Venice from 1893 and became Pope Pius X in 1903.

He served as a head of Catholic church until his death in 1914. He was succeeded Pope Benedict XV.

Pope Pius is well remembered for his strong fights against the modernist attempts to compromise the Catholic faith.