KAMPALA – Members of Parliament have urged the government to learn from the Netherlands and build the capacity of farmers in a bid to transform the agricultural sector.

The delegation led by Hon Lyandro Komakech made this call following visits to agriculture equipment companies and farms in Netherlands on the sidelines of the 2019 Uganda Netherlands Business Convention. The Ugandan Community in the Netherlands organized the field visits on Thursday, 22 August 2019.

Komakech, who represented the Speaker of Parliament, Rebecca Kadaga, said the government should enter into agreements with Dutch manufacturers to train and supply farmers with modern farming equipment.

“We visited Jansen poultry equipment firm which supplies equipment to 80 countries and is willing to work with our government to help facilitate those who are into poultry especially at local level,” said Komakech.

He added that they visited dairy farms which are highly advanced in production and sustainable during adverse weather.

“One dairy farm of 100 cows employs a maximum of three people with the rest of it being robotized in the milk extraction process resulting into one cow producing 75 litres of milk a day,” Komakech added.

The MP urged the Ministry of Agriculture to have farmers engage in commercial farming and create avenues with the Dutch farmers.

“If Netherlands, a country six times smaller than Uganda is exporting 80 per cent of its agricultural products making it the second-largest exporter in the world, then Uganda has the potential to do better,” Komakech said.

The MPs also visited the Amsterdam Skills Centre that focuses on training surgeons; and Delft Imaging Systems that produces imaging and X-ray machines.

The companies expressed interest in offering support to the Ministry of Health.  Delft Imaging has supplied five portable X-ray imaging machines that are yet to be delivered. 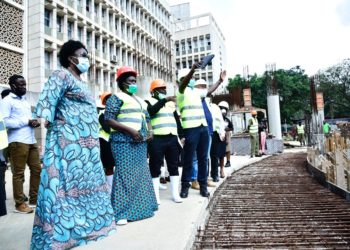 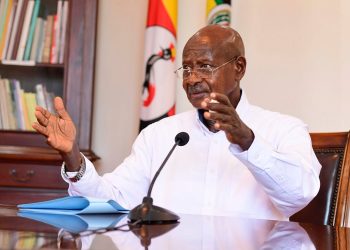 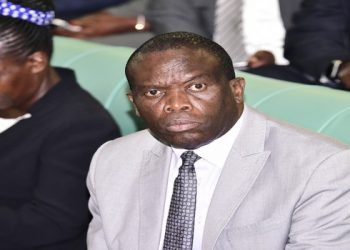 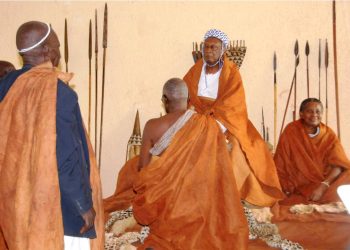 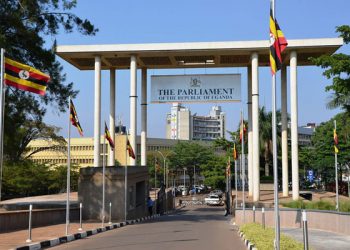