KAMPALA – The Permanent Secretary and Secretary to Treasury Keith Muhakanizi has on August 29, opened a sensitisation workshop for central government Accounting Officers on Public Finance Management initiatives at Imperial Royale Hotel in Kampala.

He said the long term economic development depends on the people behind the public finance management to take action and be more responsive in the way they execute their functions.

Mr Muhakanizi said despite heavy investments in public financial management initiatives, there are still impediments to full realization of the expected benefits.

“Always seek new ways to be more efficient, effective, and smarter in the way we use our resources,” said Muhakanizi. 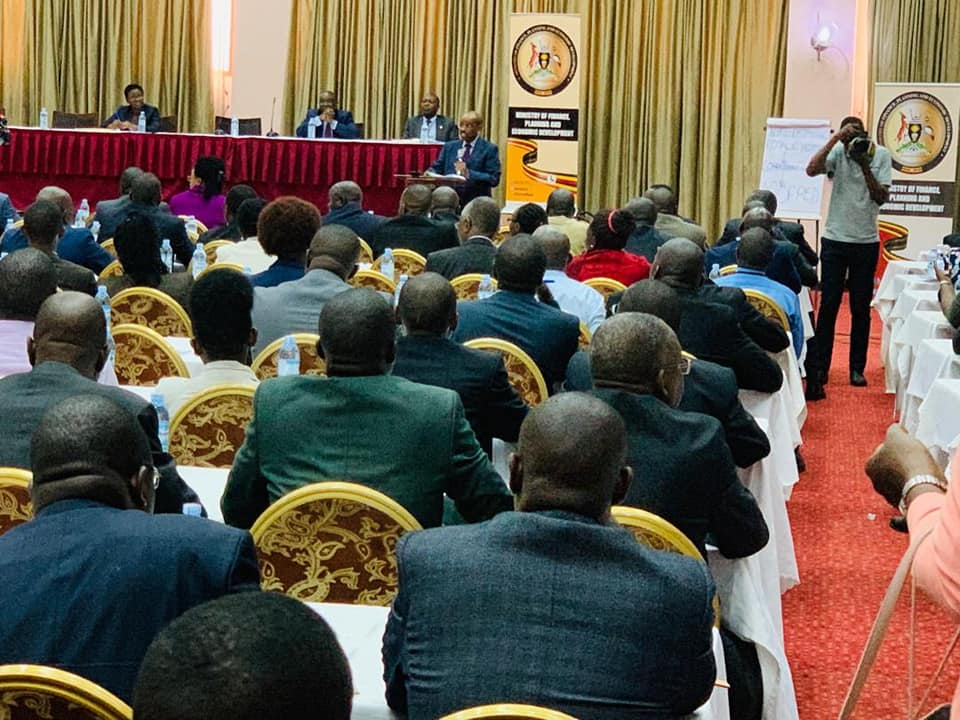 He said one of the main challenges highlighted in the Auditor General’s report is mischarges which distort budget intentions.

Mr Muhakanizi also noted that the accumulation of domestic arrears needs to be tackled by exercising discipline in commitment of public resources.

“We also need to minimize requests for supplementary expenditure because they affect the credibility of the budget,” he remarked.

He then urged the Accounting officers to minimize requests for supplementary expenditure because they affect the credibility of the budget.