KAMPALA – President Yoweri Museveni has on Wednesday, August 7 reported himself in an ecstatic self-drive at his Kisozi ranch as he takes a break after a gruelling countrywide tour touted “Operation Wealth Creation” but which opponents insist is an early presidential campaign.

Today, I have also driven to my country farm in Kisozi, Gomba District, where I will be looking forward to improving yields”.

Insiders have told this website that the President is on Tuesday set to retreat to his ranch in Kisozi, Gomba District to put final touches on the reshuffle that is expected to come up with surprise faces. 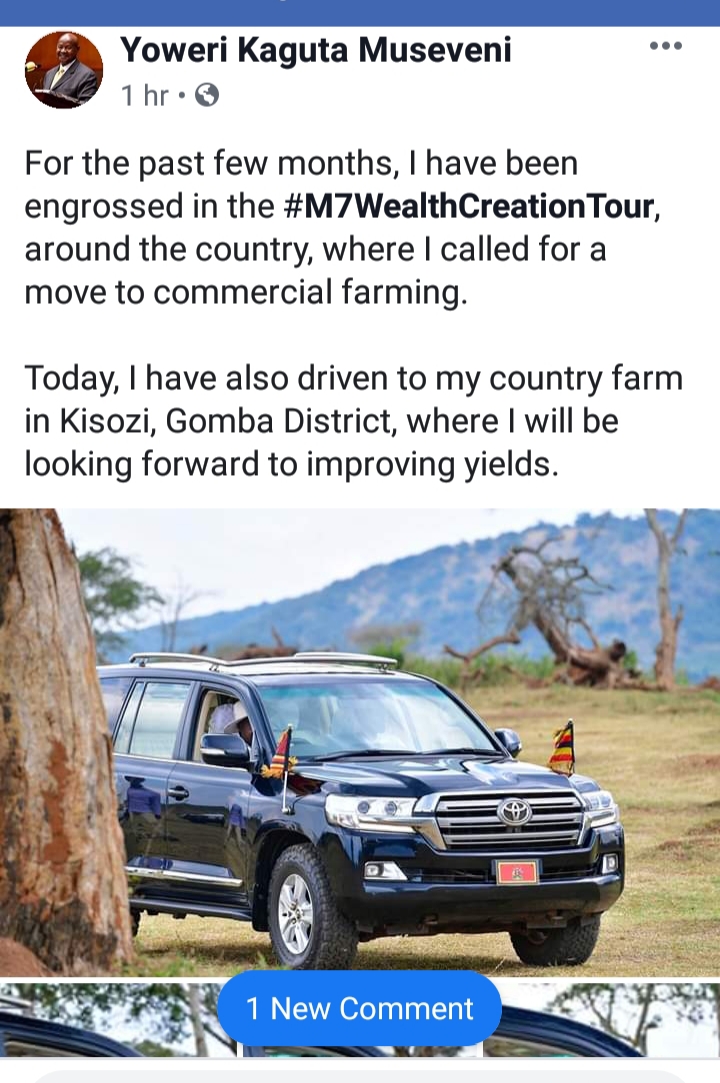 The Monday evening meetings, which followed that of the weekly one held by Cabinet, are said to have been held between the President and Vice President Edward Kiwanuka Sekandi, on one hand, and Prime Minister Ruhakana Rugunda, on the other.

Mr. Ssekandi is expected to leave Cabinet while sources say Mr Museveni is said to have finally run the rule over the faces, who are expected to be young, vibrant people that will easily resonate with the people and defend the party agenda. This is also intended to counter the growing influence of Kyadondo East MP Robert Kyagulanyi aka Bobi Wine. 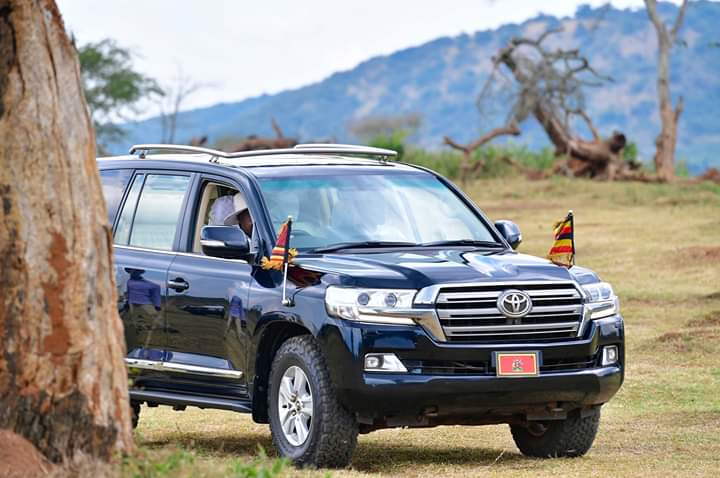 The other official believed to be the list is Kitgum Municipality MP Beatrice Anywar. Since crossing from FDC, Ms Anywar has been openly flirting with NRM and is open to being appointed minister.

Sources also told this website that the President is considering appointing some officials from Kasese to his Cabinet as part of plans to appease the district following the storming of the Rwenzururu palace in 2016 by security forces, leading to the death of over 100 Royal guards.

Since then, the President has embarked on trying to win over the kingdom by assigning his brother, Gen Caleb Akandwanaho, aka Salim Saleh, to camp in the area. Gen Saleh has since last year been in Kasese where he has established several agricultural projects and embarked on the revival of the Kilembe mines. Several roads have also been tarmaced since. Sources revealed that Gen Saleh has already recommended that a senior FDC official hailing from the district should be appointed a Cabinet minister. We could not immediately identify who the official is.