KAMPALA- The Minister for Works and Transport Monica Azuba Ntege has on Tuesday, July 23, revealed that Uganda Airlines commercial operations will commence in August 2019.

While addressing the media at the Ministry of Works and Transport (MoWT) headquarters, the Minister said that the launch will happen after completing the testing of system interfaces across the entire airline distribution network.

“To make sure that the systems can book, issue and pay for tickets and finalise flight timetables and slots to all destination airports and obtaining the permissions from the destinations and finalizing preparatory processes needed for commercial aircraft operations,” she noted.

However, the works ministry had announced July 2019 as the initial timeline to start commercial operations but Minister Azuba has said that the certification process is not yet complete as it is remaining with one phase before the Air Operating Certificate (AOC) can be issued to them.

“Following the delivery of the first two CRJ 900 aircraft on the 23rd April 2019, we informed the public that the airline will start flights after finishing the 5 phase process of obtaining AOC,” she said.

She added that” The targeted date for the issuance of the AOC to the Airline is 28th July 2019. This means that Uganda Airlines can fly after this date.”

The Minister noted that booking, reservations, ticketing and accounting systems of Uganda Airlines which allow the public to buy tickets online are ready and have been activated in a “test” environment.

“The systems have been set up using provisional International Air Transport Association (IATA) designator and IATA accounting codes. The issuance of the AOC will trigger the activation of the codes in a “live” environment,” said Azuba.

According to Hon Azuba, Uganda Airlines needs about thirty days from date of receipt of the AOC to finalize the testing and setting up of the systems and processes as well as acquiring clearances and operating authorizations from the destination countries before embarking on commercial flights. 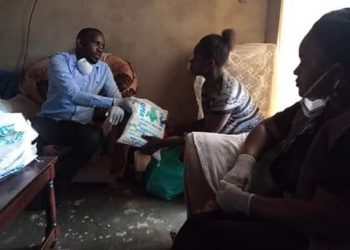 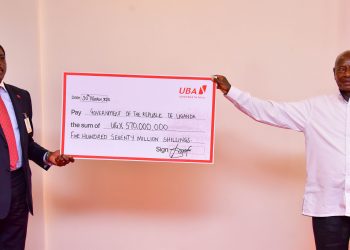 WASWA BALUNYWA: How the Coronavirus will change the World