by OUR REPORTER | PML Daily
in NEWS
38
VIEWS
FacebookWhatsAppTwitter

The Bird Hazard and wildlife control department has a mission to promote the highest standards of safety, security and service in civil aviation, CAA maintains a dual approach while dealing with birds.

Its core role is to proactively ensure safety of aircraft operations, using modern techniques for bird hazard control at the airport.

These techniques conform to international conventions on migration of birds although traditional methods of bird scare and control are also applied.

Entebbe International Airport is on a peninsular surrounded by a fresh water mass –Lake Victoria. The airfield is in close proximity to the equator which area experiences two rain maxima between the bi-annual months of April and October.

These and other human activities attract both local and migratory bird species – with the latter visiting the peninsula in March and October every year.

Entebbe Peninsula is a gazetted ‘Bird Sanctuary” and host to some of the common bird species including, African fish eagles, Black kites, Marabou storks, Black headed herons, Swallows, Gulls, Terns and Egrets, among others.

Air Transport is greatly threatened by the presence of birds at any airport. Airline companies can lose up to $ 10 m in replacement of a single aircraft engine after destruction by birds.

It is therefore worth mentioning that the Uganda Civil Aviation Authority had to take its Bird Hazard And Wildlife control unit through the standard precautionary training to prevent such hazards. 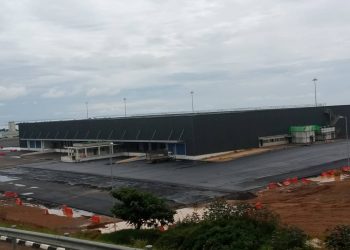 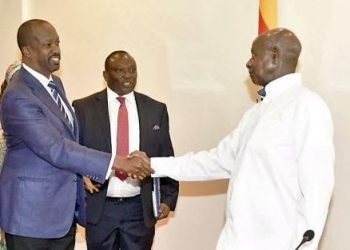 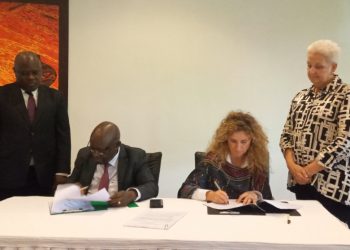