LUBAGA – President Yoweri Museveni has tasked African Bishops and other Church leaders on the Continent to ensure people are engaged in better methods of wealth creation.

“Our people are leaving in deep poverty, producing just 10 times smaller than what they should be getting from their very rich land,” he said.

The President was this morning, Sunday, July 21, speaking to over 400 delegates from Africa, the Vatican and beyond and who are in the country for the Golden Jubilee of SECAM celebrations that have kicked off today with a Holy Mass at Sacred Heart Lubaga Cathedral.

President Museveni described Africa as a land of great wealth and resources but “this wealth is not developed as it should be because of selfish leaders and the cultural myth of our people.”

“Africans still rely on substance farming (producing for Lubuto) which leads to low productivity and deep poverty,” the President said, tasking church leaders to preach wealth creation to their faithful.

Mr. Museveni who spoke before the mass started because of other engagements told African Bishops that the low productivity among Africans directly affects church activities because the people have little or nothing for tithe. 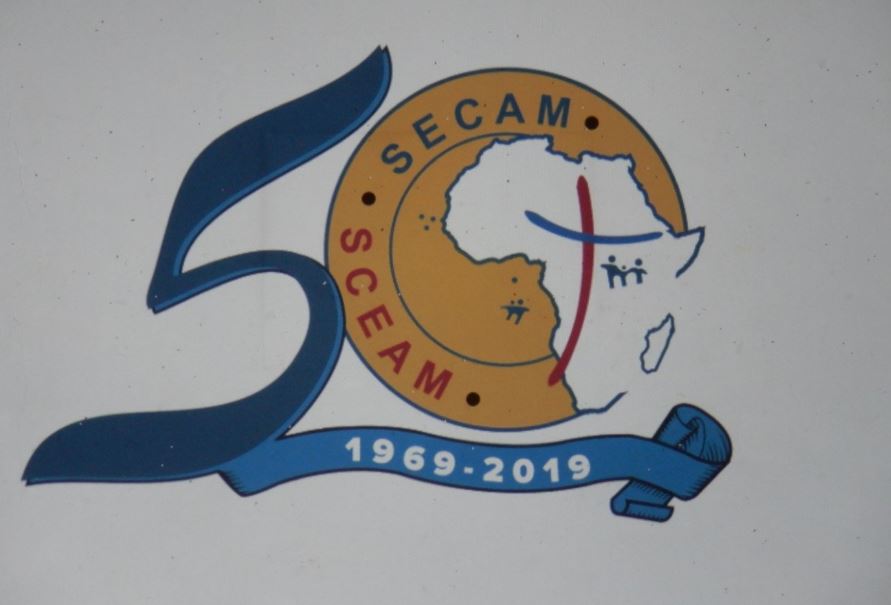 Meanwhile, Mr. Museveni said he will not physically attend the official opening of SECAM plenary meeting at Munyonyo because of “tight internal programs.”

The President, therefore, thanked Archbishop Cyprian Kizito Lwanga of Kampala Archdiocese, for allowing him to speak to the Bishops at Lubaga Cathedral.

He noted that the prayers by Bishops will reinforce those of the Christians in Uganda where the SECAM started.

President Museveni reiterated his gratitude to the African Bishops for supporting development in Africa in regaining their freedom.

He donated an undisclosed amount of money before he left in the company of Special Forces Command and Ministers for another engagement.

On behalf of SECAM, he thanked Uganda Episcopal Conference (UEC) for welcoming delegates to the Pearl of Africa.

“We shall visit you again,” he said adding that the Catholic Church in Uganda is the heartbeat of the Catholicism in Africa.

Ministers Cyrstom Muyingo, Florence Nakiwala Kiyingi who led the First Reading, and Okello Oryem among others, are attending the Mass.