KAMPALA -The Chief Executive Officer (CEO) National Lotteries and Gaming Board Gerald Edgar Agaba is still very positive that he will prove his innocence in the eyes of the law and regain his position as head of the board.

On Tuesday July 23, the Minister of Planning and Finance Matia Kasaija released a letter dated 19th July 2019 intersecting Mr. Agaba in his position as lotteries and Gaming Board CEO as investigations against him proceed.

“In light of the above communication (from the police) and the fact that the charges levied against you relate to financial impropriety against the Board, it is necessary that you step down as the Chief Executive Officer of the National Lotteries and Gaming Board as we await the out come of the criminal proceedings.” Kasaija’s letter read in part.

PML Daily interviewed Mr. Agaba who is currently facing corruption and embezzlement charges before the Anti-Corruption Court which he vehemently denies to have committed.

In an interview with PML Daily, Mr Agaba said that the decision to push him aside is a legal requirement for anyone holding public office and facing criminal charges at the same time.

“It’s the rule in Government when you have a case in court you step aside untll when investigations are complete. It’s normal procedure and I welcome it.” he told this website.

“I have been waiting for the letter since I appeared in court.” he added noting that his role is to appear before court and defend himself which he is prepared to do.

“When I prove my innocence. I shall regain my position since am still the substantial CEO.” he said optimistically hoping to triumph over the charges pressed against him.

PML Daily has learnt that while on interdiction, Agaba will be receiving have of his basic salary although he will not be allowed to access office or leave the country without the consent of Minister Kasaija.

Mr Kasaija’s letter also requires the suspended boss to ” hand over office and any Government property ” in his possession to the Board Chairman.

Mr. Agaba is being prosecuted with National Lotteries and Gaming Board Manager in charge of Finance Administration John Patrick Kazoora over crimes of embezzlement which they allegedly committed in 2018. 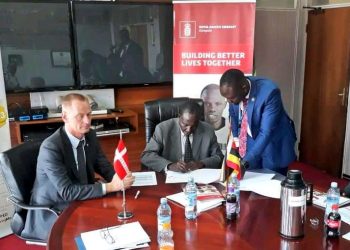 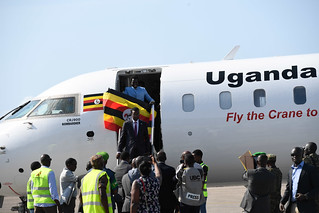 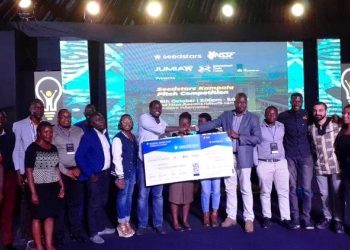 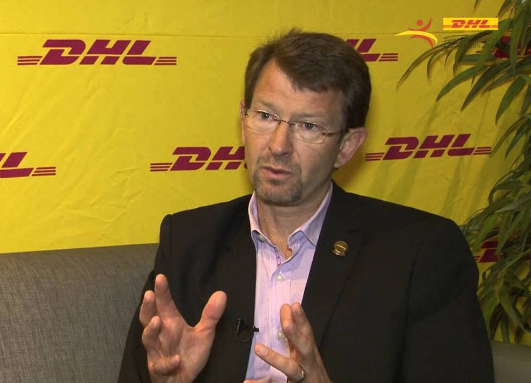 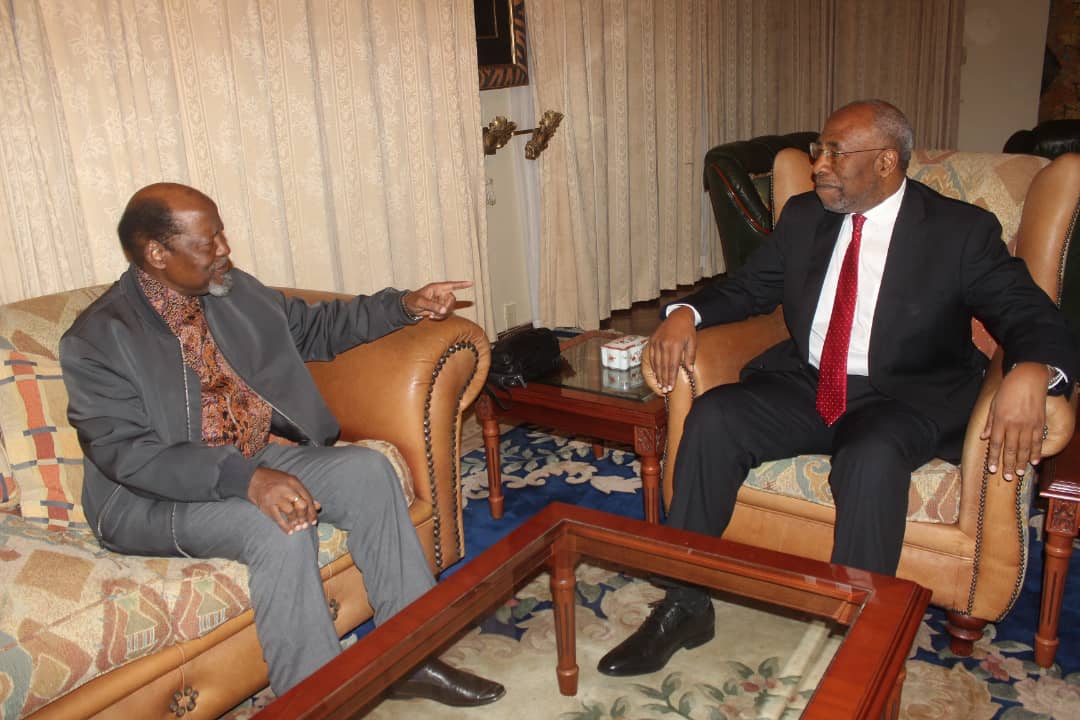 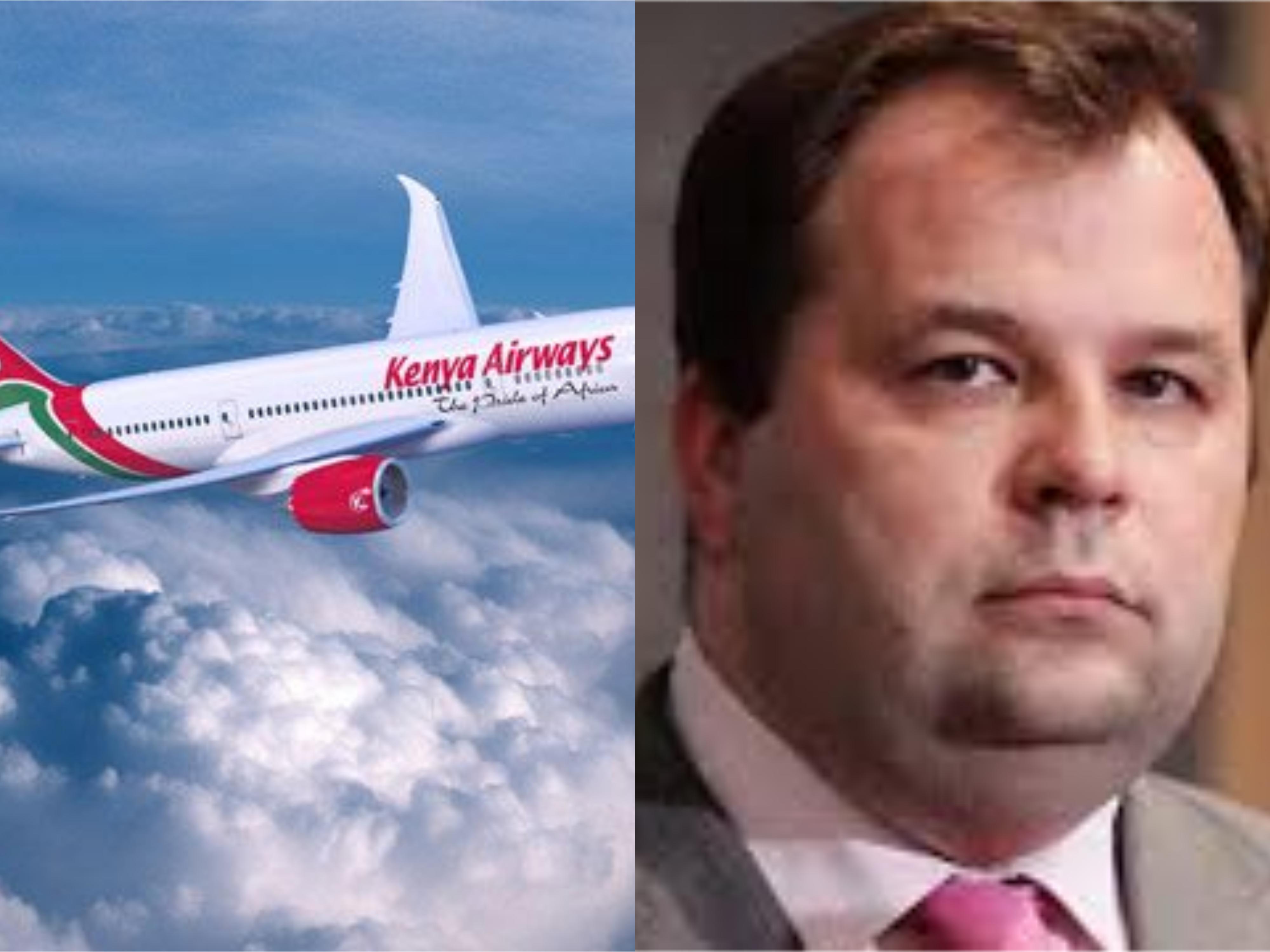