He was currently the chairman CBS Radio Board of Directors.

The late Kavuma was also the financial controller at the 1st coronation ceremonies of Kabaka of Buganda Ronald Muwenda Mutebi II in 1993 and once served as State Minister for Finance and Minister of Lands in the Kingdom.

He was one of the brains behind the establishment of CBS Radio and served as its Managing Director for 18 years before his retirement recently.

The burial program for the late Kavuma is yet to be communicated.

It is problematic! Museveni cautions UPDF soldiers on tribal differences

My kids complained they were poor so I took them to Uganda to see what poverty really looks like! 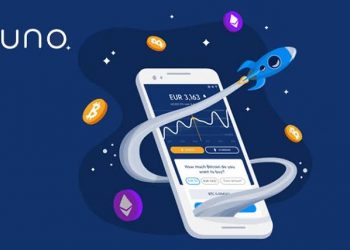