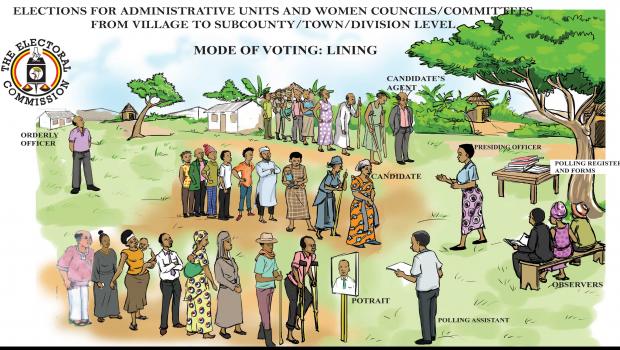 The EC has also held residual elections for the LCI chairpersons in 149 villages and 12 parishes.

Residual elections for LCI followed candidates getting the same number of votes in the July 10, 2018 polls.

According to the EC, the interim district chairpersons to be elected today [Thursday] will hold offices until the 2021 general elections.

In December 2018, the EC issued a roadmap for 2021 general elections and electoral activities are still going on.

After the launch of the roadmap, the electoral body vowed to hold polls with or without the proposed reforms.

In 2016, the Supreme Court proposed ten reforms which included; nature of evidence required, time for holding elections, amending time of filling and determining the petition among others.

These reforms came after the Presidential elections petition ruling by the Supreme Court.

Uganda political parties and the opposition at large proposed many reforms to Parliament which included constitution of an independent electoral body, introduction of federal governments, the inclusion of presidential candidates who secure 10% of the votes as ex-officials in Parliament and reducing the size of Cabinet to not more than 21 ministers.

These proposals were submitted to the attorney general, William Byaruhanga and in May he said the electoral reforms proposals would be tabled in Bills (amending the existing electoral laws) in the House in about ten days’ time.

However, it is now two months but the Bills have not been tabled. 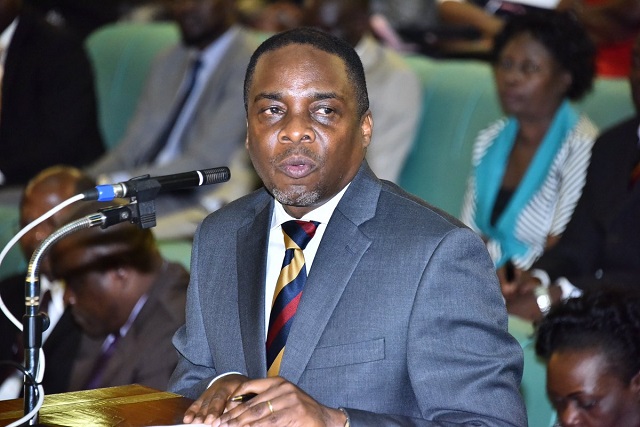