China National Offshore Oil Corporation (CNOOC) Uganda Ltd has recalled all its staff from the field after a man with Ebola-like symptoms died at Buhuka Health Centre on Saturday, which is in the oil exploration area. The deceased is said to have crossed to Uganda from DR Congo last week.

When contacted, CNOOC Uganda public relations supervisor Amina Bukenya confirmed the move, adding that it is in line with the company’s health, safety and environment requirements.

Ms Bukenya said the case is currently being investigated by the Ministry of Health and once the area is declared safe, their staff return to the field.

Uganda Radio Network quotes Dr Joseph Kobusheshe, the director environment, ICT and data management at Petroleum Authority of Uganda, as saying that samples from the deceased were collected for further analysis at the Uganda Virus Research Institute.

“This person was a Congolese national but residing in Uganda at Senjonjo landing site located on the southern edge of Buhuka flats. He had travelled to DRC and returned to Uganda when he felt sick. Samples were collected for further analysis at the Uganda Virus Research Institute. We are currently in touch with the ministry of Health awaiting the results,” Dr Kobusheshe is quoted as saying.

Dr Kobusheshe further says as a precautionary measure, all CNOOC activities within Kingfisher development area have been stopped and no entry or exit is allowed at Bugoma camp until the ministry confirms the findings of the analysis. 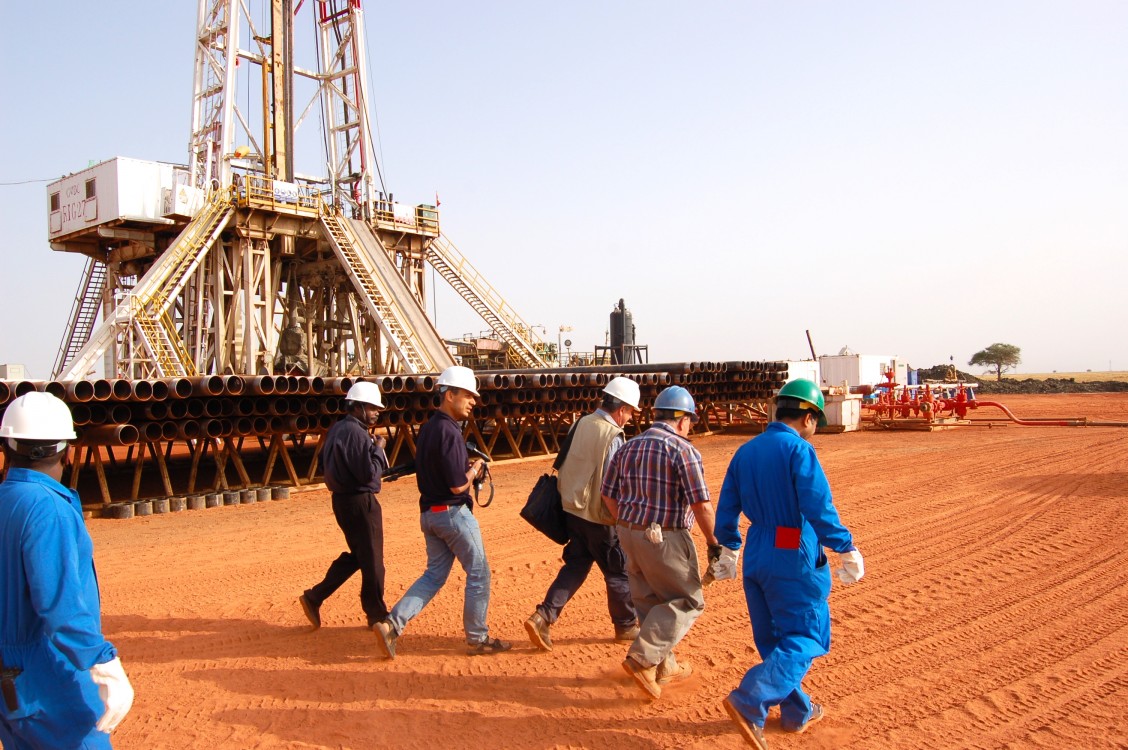 “This is, therefore, to request you to halt all planned field activities to Kingfisher development area until further notice. We shall keep you informed of any further developments,” he said.

It is not yet clear if Total, which operates in Bugungu area will join CNOOC to halt its activities. Total’s PR field coordinator Chris Ocowun said all activities in the field are going on normally though with precautionary measures have been instituted at the camp. He says visitors are not being allowed into the camp and that screening facilities have also been established at the entry to the camp.

Early this week, the Ministry of Health said the country will not be declared Ebola free until the situation in the disease-ravaged neighbouring Democratic Republic of Congo (DRC) stabilises.

The announcement came nine days to the mandatory 42 days after which a country is supposed to be declared Ebola free once there is no new case from the time of confirmation of the first one in Kasese District last month.