And you claim to be God’s shepherd? Activists lash at Pastor Bugingo over remarks about his ‘bleeding’ wife

KAMPALA – Human rights activists and the general public have reacted angrily to Pastor Aloysius Bugingo’s claims that his estranged wife Teddy Naluswa has suffered a haemorrhage for 10 years.

Pastor Bugingo, who heads House of Prayer Ministries based in Makerere, Kikoni, told his congregation on Thursday, July 11 that he is ending his 29-year marriage with Ms Naluswa on grounds that he was tired of buying cotton for his bleeding wife who in the process denied him his conjugal rights.

But several women activists and religious leaders have condemned Pastor Bugingo for the remarks and even questioned his credibility as a pastor.

“What kind of pastor is he? Even the Bible he claims to quote talks about a woman who had suffered a haemorrhage for several years and was healed by merely touching Jesus’ cloak. shame on you Bugingo,” said Ms Miria Matembe, a human rights activist and former Ethics minister.

Pastor Solomon Male on his part wondered whether Pastor Bugingo ever went to school later on studying theology.

“This really shows his shallow mindedness. Really as a man of God, you can’t wash your dirty linen in public. Some of these are private matters not for public consumption,” he said.

Mr Buule Chrispus, a rights activist, urged the public to sign a petition urging the government to bring the pastor to order.

“Much as religious leaders are supposed to respect and promote human rights, the country has been shocked by the continuous acts by a one Pastor Bujjingo who has made it a tendency to abuse and dehumanize his wife a one Teddy Bujjingo. Upon this background, we call upon women Organisations, Parliament, Uganda Communications Commission embassies and Police to bring the pastor to order. The continuous hate speech subjected to Teddy Bujingo violates women rights and taints her womanhood,” he wrote.

Early this week, this website reported that Pastor Bugingo has reiterated his demand to end his 29-year marriage with Ms Naluswa by offering to share his Shs2 billion property with her.

Pastor Bugingo insists that there is no way back for their marriage and that he should be allowed to marry another woman.

The revelation is contained in the submissions by his lawyer Ronald Luhinda to Entebbe Chief Magistrate’s Court.

In a closed-door court hearing at the Chief Magistrate Court in Entebbe, Bugingo made it clear that he is not willing and ready to reconcile with Naluswa. He said he should be allowed to marry another woman of his choice.

The pastor offered to relinquish half of his Shs2b property to make sure the divorce happens. Amongst the property include; Salt Media, House of Prayer Ministries International, plots of land in Wakiso and Mukono, among others.

However, Naluswa through her lawyer Julius Galisonga said she cannot just let go of her 29-year-old marriage. She said Bugingo has no major reason of why he is divorcing her.

Bugingo filed for divorce two months ago and in his application, the pastor indicated that he had lost the love and attraction of Naluswa. He said this was due to Naluswa’s cruel nature. 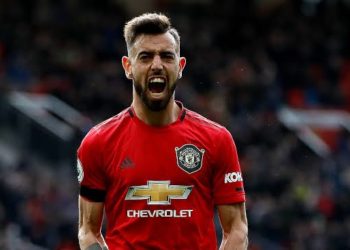 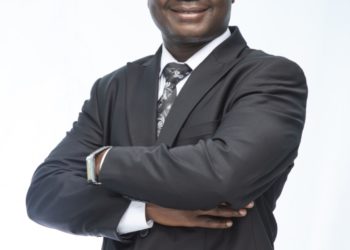