The meeting was attended by the Minister of Foreign Affairs Mr Sam Kuteesa.

The message was not disclosed by the Uganda Media Centre. 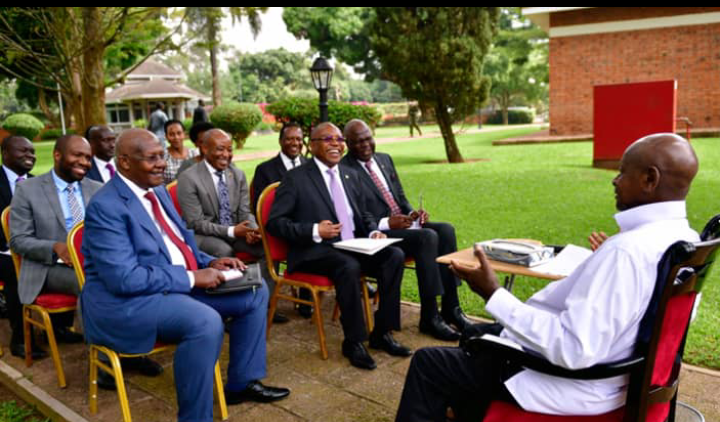 “The president and the Angolan delegation discussed regional issues,” reads the post in part.

The leaders agreed to work together to fight rebel movements operating from DRC and also boast regional trade.