KAMPALA – State Minister for Investment and Privatization Evelyn Anite has asked the Attorney General to initiate a legal process to replace Mr Bemanya Twebaze as the Administrator of Uganda Telecom Limited (UTL).

In a letter dated June 26, 2019, Ms Anite said that it has become increasingly difficult for government to deal with the Administrator and has lost confidence in his abilities.

“In effect, a decision has been taken to remove Mr Bemanya Twebaze, Official Receiver as the current Administrator and to immediately replace him with an individual that we will indicate,” Ms Anite’s letter reads in part.

“I will be pleased to swear an Affidavit to support the Application where the supporting reasons will be elaborated. I implore you to have the petition filed without any delay to ensure that the Administration of the Company progresses without any issue,” the letter adds.

The move is a culmination of the continued public battles between the minister and Mr Twebaze over the management of the indebted UTL. 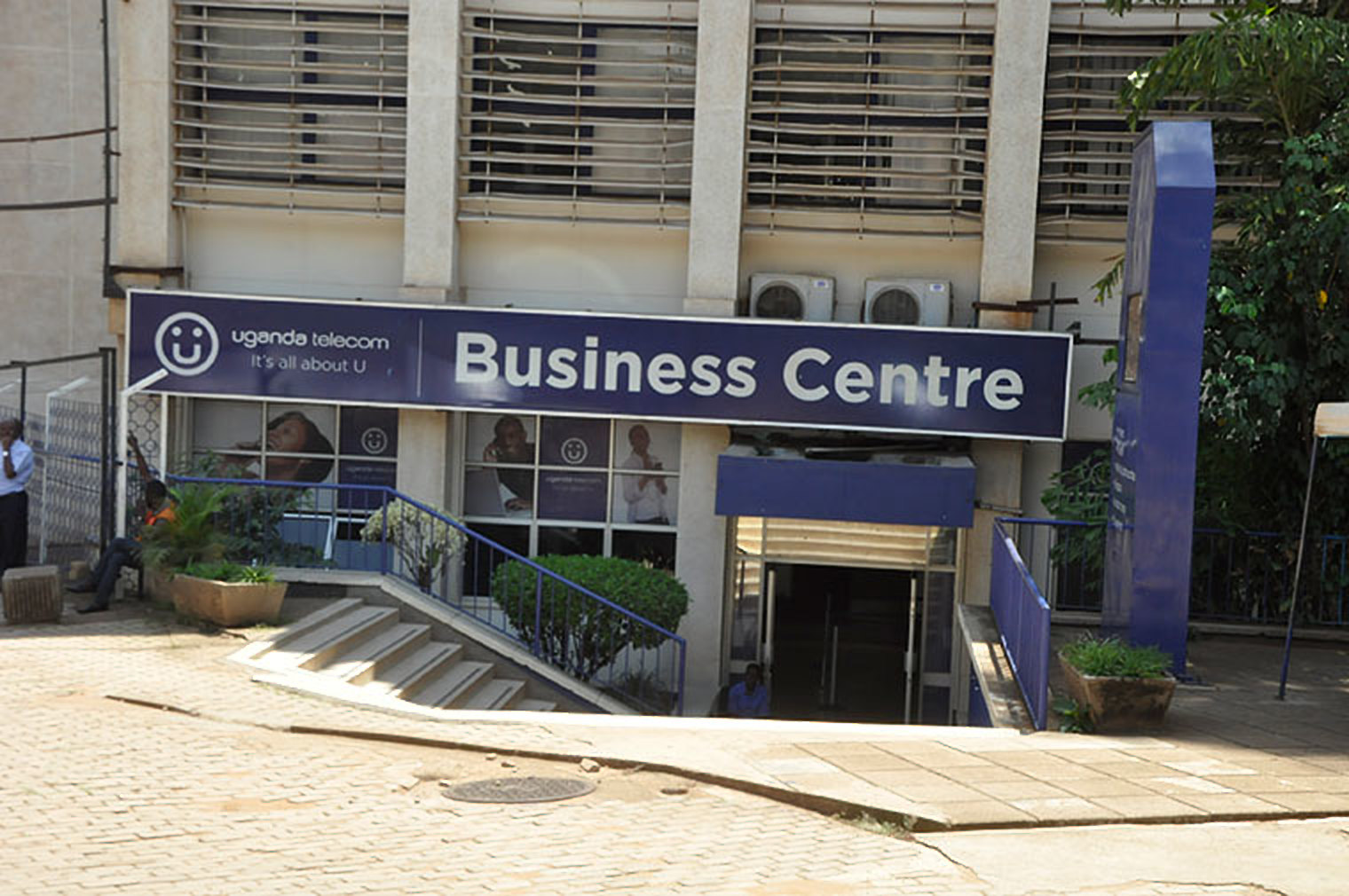 Last week,  Aringa South MP, Alioni Yorke Odria asked parliament to appoint a Select Committee to inquire into government’s failure to carry out accountability audits in UTL, saying they had been blocked by the administrator, Mr Twebaze.

In response, Minister Anite told parliament that the government, which holds 31 per cent shares in UTL, had lost control over the telecom company. She said Twebaze has reportedly blocked the Auditor General, John Muwanga and Finance Ministry from auditing the company, saying he can only report to the court.

Twebaze, who is the Registrar General of Uganda Registration Services Bureau (URSB), was appointed Administrator of UTL following the exit of Ucom Limited, a Libyan owned firm that owned 69 per cent shares in March 2017.  He entered into an Administration Deed and the shareholders ceded to him all their powers to run the company.

Twebaze claims his powers are derived from the insolvency Laws of Uganda that among others require him to work independently of the shareholders and put creditors’ rights at his forefront.

In her ruling, Speaker Rebecca Kadaga said that both parliament and the executive can’t take any unilateral decision on the administration of Uganda Telecom Limited-UTL.

Kadaga noted that a letter received from the Administrator dated June 21, 2019, indicated that he has made progressive reports about UTL to the shareholders.

She also cited a series of correspondences in her possession relating to the extension of the period of administration given in a ruling by High Court Judge Lydia Mugambe, which extended the administration period from 1 year commencing on November 22, 2018, to November 2019.

Kadaga argued that while a Company is under administration according to the Insolvency Act, the Deed is binding on the Company Director, Secretary, Shareholders and all creditors in relation to claims arriving on or before the Deed.

She said according to the law, the supervisor of the Administrator is the High Court and that parliament cannot intervene until November 2019 when the administration period elapses.

She says that the government which is the only shareholder has absolute powers to take decisions on behalf of the Company in accordance with the Insolvency Act and Regulations. Government is also the biggest creditor of UTL with over UGX207bn.