The exercise which is set to run for 10 days commenced on Monday and will help to make soldiers’ maneuverability within the mountains easier as far as protecting the country is concerned.

In his remarks, Col. Kavuma urged the trainees to maintain maximum discipline and morale during their course of exercise if they are to finish the exercise successfully.

He commended the government and the leadership of the UPDF for the advanced equipment given to them during the training. 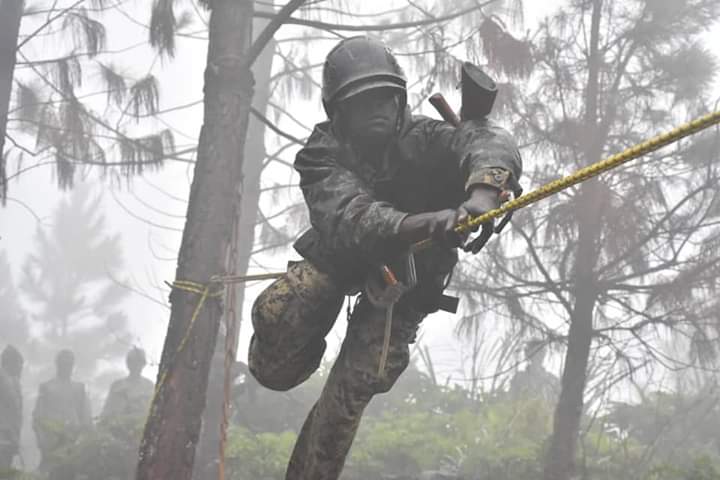 ”Initially, we had problems of fighting tactics and advanced equipment to be used in the mountains, now we are well equipped with modern tools, enough knowledge and experience shared with our French colleagues that UPDF did not have before,” Col Kavuma said.

The Chief Instructor Lt.Col JK Kiyengo encouraged team work and cooperation during the exercise since it’s the culture of the UPDF.”

“In UPDF there is no competition but cooperation and team work, so help each other because you cannot work alone,” Lt.Col Kiyengo added. 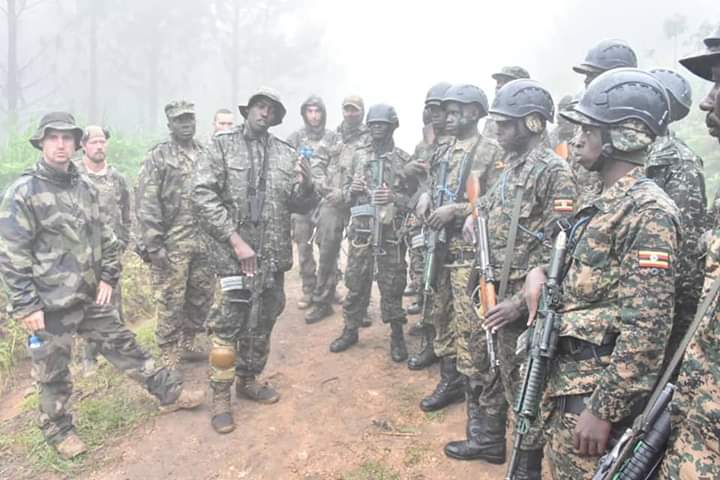 The Administrative Officer Karugutu Training School, Maj Adam Kyeyune encouraged trainees to endure and work hard until the end of the exercise. He Also noted that during the exercise, soldiers will demonstrate different military tactics ranging from Obstacle crossing, patrols among others as were taught during the training course.

The Head of the French troops Maj Asedu applauded the government of Uganda and the UPDF for the good hospitality and cooperation between the two countries.

He added that the French will continue sharing knowledge, help and also learn from their Ugandan counterparts during the training exercise. 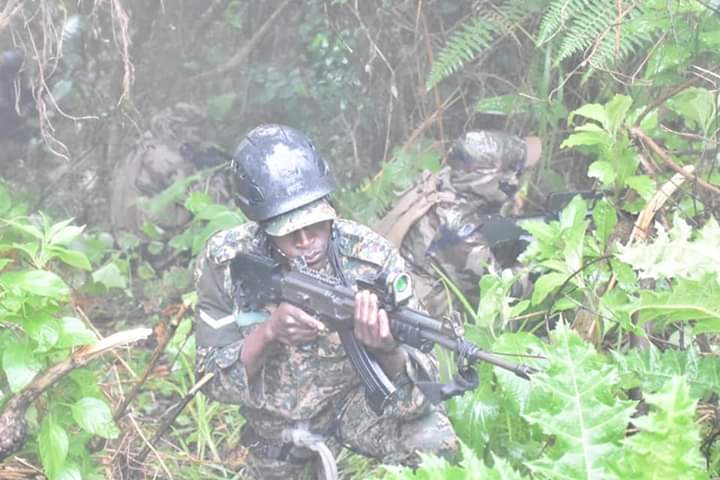 The combined training exercise is to equip soldiers with mountain fighting tactics and make the operations easier in mountainous areas.

Karugutu Training school was established 3 years ago with the help of the French government and it specializes in Mountain War Fare Technical Courses.