TOORO – Leaders at all levels should make fighting household poverty their number one priority lest the situation becomes a national crisis, President Museveni has said.

Speaking to leaders from Tooro region on Thursday at Kalya Courts Hotel in Fort Portal town, President Museveni said it was dangerous that 68 percent of the population was still engaged in subsistence agriculture and were not part of the money economy.

The Tooro meeting marks the start of a nationwide drive by the President to enlighten leaders and citizens on the fight against household poverty while explaining what measures the government is undertaking to achieve the same.

In Fort Portal, the leaders derived from both political and technical wings of government, were from the districts of Kabarole, Kyenjojo, Kyegegwa, Kamwenge and Bunyangabu.

I continue to urge you leaders to keep mobilizing, and educating our people on this subject of wealth creation. Thank you for turning up and being a great audience. pic.twitter.com/AYMIGlKVHu

“As Movement cadres, be disciples of poverty alleviation and ensure that majority, if not all Ugandans enter the money economy. Having a big poor population is dangerous for you as a leader, for the family and for Uganda and could result into a national crisis,” said the President.

Uganda, said Mr. Museveni, was on the right track in terms of infrastructure development like roads and electricity but the presence of household poverty would slow the country’s push for prosperity.

“Families continue to degenerate into poverty and we, as leaders especially of the Movement, we can’t afford to keep quiet about. We have to provide a vision as leaders to the population because as the bible says a nation without a vision perishes,” he said. 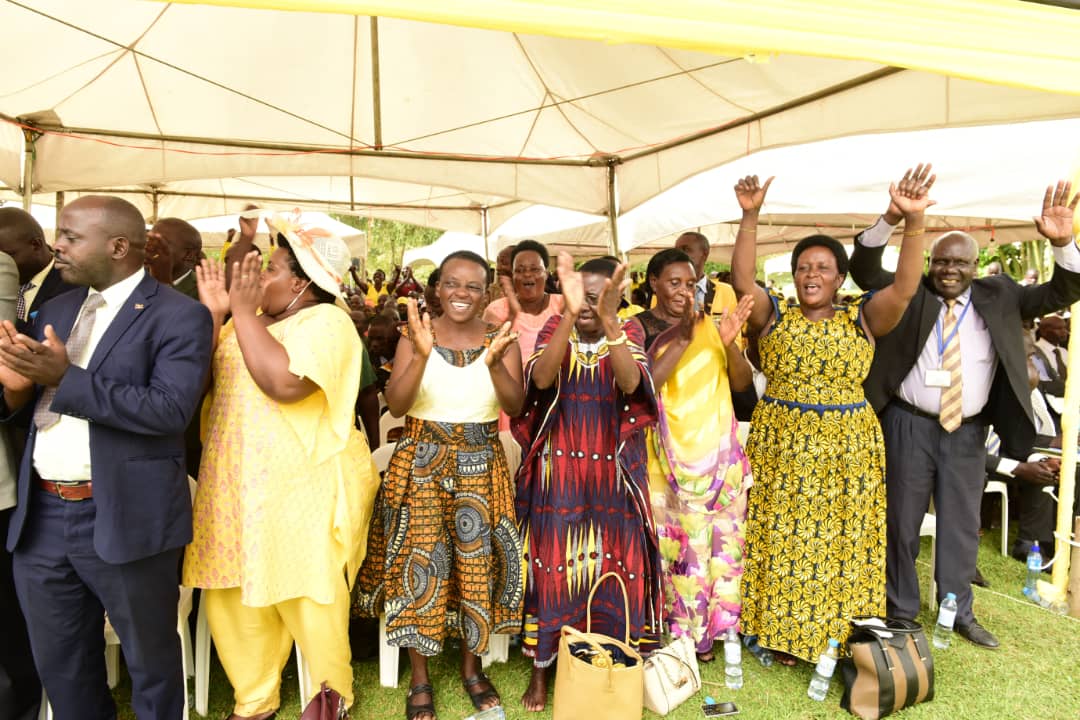 The President explained to his audience the four major sectors that create wealth and employment; commercial agriculture, industries, services and ICT; before urging them to help their people discover their niche among these.

“I think the challenge has been on the failure to guide the population on who does what depending on the resources at their disposal especially land because majority of Ugandans are employed and are economically dependent on agriculture,” the President said.

Mr. Museveni explained the approaches the government was recommending to the citizens in order to fight and overcome poverty.

In the agricultural sector, the President said, because of land fragmentation, government was recommending a raft of approaches depending on size of land owned by each household.

For families with one to four acres, the President said they should select from the high yielding produce that can be done on small land holdings such as poultry, piggery, fish farming, fruits farming, coffee, zero grazing and growing of vegetables.

“The above approach is a rescue operation because the country is already faced with the danger of land fragmentation that is also greatly contributing to poverty in the country,” he said.

He added that for those with six acres of land and more, they should also select from four activities among the high yielding produce and do them on four acres in line with the national four acre plan and were free to use their remaining land for any activity of their choice. 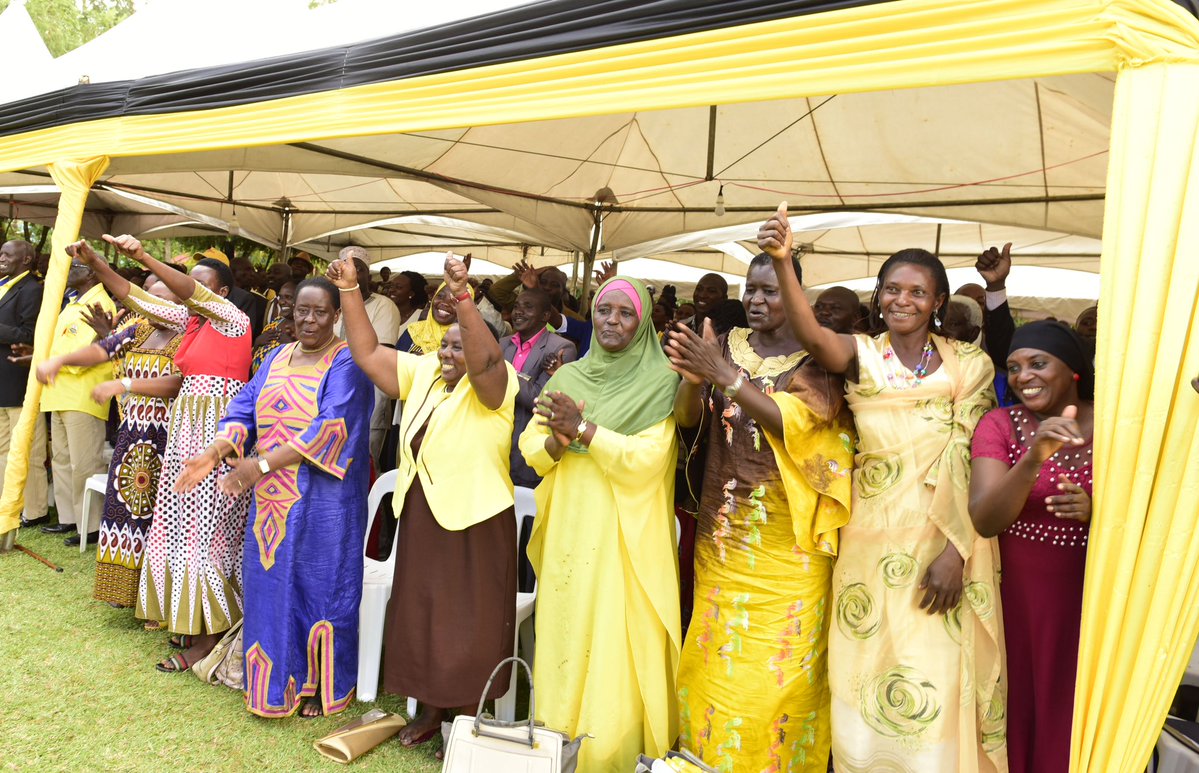 Those with big chunks of land, said the President, were free to engage in any economic activity even if it had little returns such growing sugarcane, tobacco, maize and keeping of traditional cattle because they are able to do it on a large scale.

About industrialisation, the President said the government is establishing multiple industrial parks to ease the work of investors in putting up factories in the different regions.

He however encouraged citizens to produce and generate raw materials to feed the industries and attract more investment.

“Take a small district like Kiruhura, it has more than 300 milk cooling machines and only one belongs to the government. The rest belong to private people who came to make money because they heard that the raw material (milk) is in plenty,” he said.