Ms. Mulyagonja conclusively said on Thursday, May 2, that the IGG investigation into Ms. Bagyenda is independent and far different from that which was done a few months back by Parliament.

Last June, Ms. Mulyagonja had revealed that the investigations had been done but according to some inside sources, the probe into BoU by Parliamentary Committee on Commissions Statutory Authority and State Enterprise (COSASE) in which Ms. Bagyenda was a key factor, prompted the IGG to reopen Bagyenda file.

“Yes, we are investigating madam Bagyenda, but we shall not reveal anything to the media because the law doesn’t allow us and in any case, if we do so, we may sabotage other investigations,” she said while at media Centre on Thursday.

She added that she will hand over the report to the responsible government agencies in case it’s done.

Mulyagonja also answered back critics who say that her office is not working.

“About the allegations that we are not doing our work, every six months we issue a report and present it to Parliament as it’s required by law which details the work of the Inspectorate,” she said.

Details of Bagyenda’s wealth leaked in March last year, indicating that she had UGX19b on three different bank accounts, which sparked a public debate on how she accumulated such amount of money within six years.

The Inspectorate of Government (IG) and the Financial Intelligence Authority later launched investigations into how Ms. Bagyenda accumulated the wealth.

Barclays Bank Uganda and Diamond Trust Bank later apologized to her for exposing her accounts details in the media.

MTN  Uganda also apologised to Ms. Bagyenda for the inconveniences and assured the public that “all confidential customer information is handled and protected with the highest duty of care and integrity. 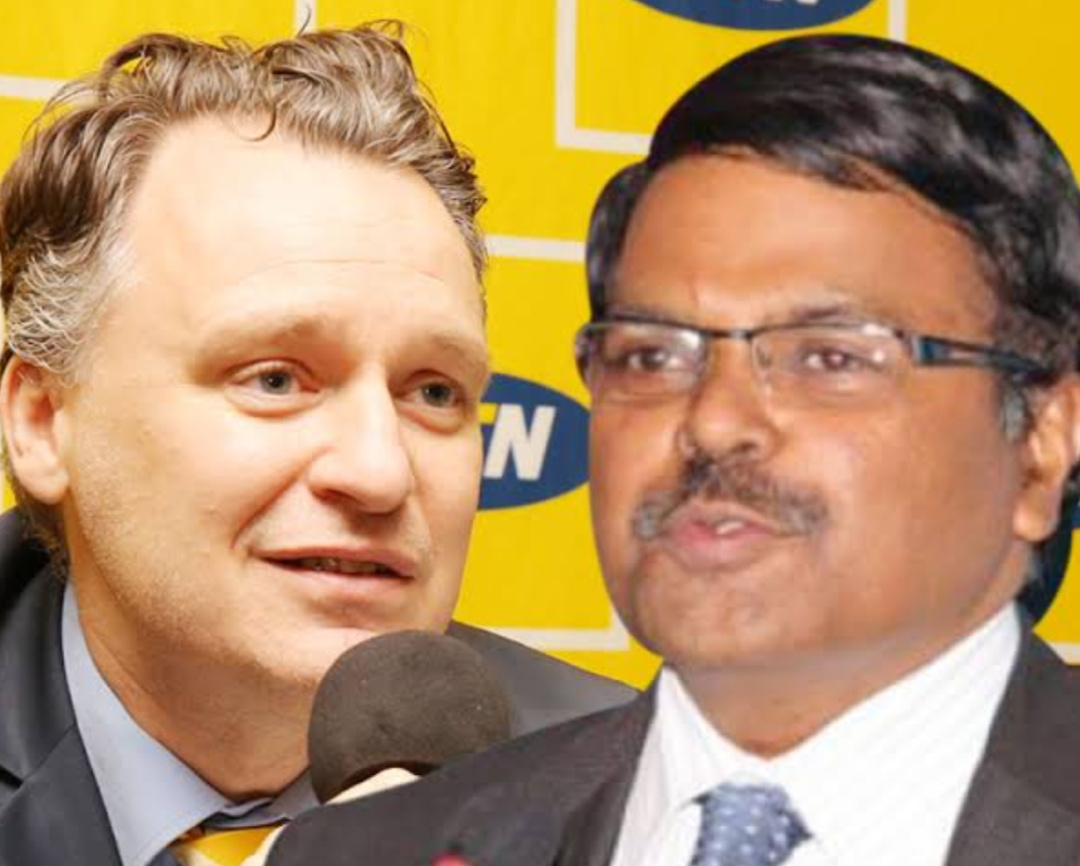 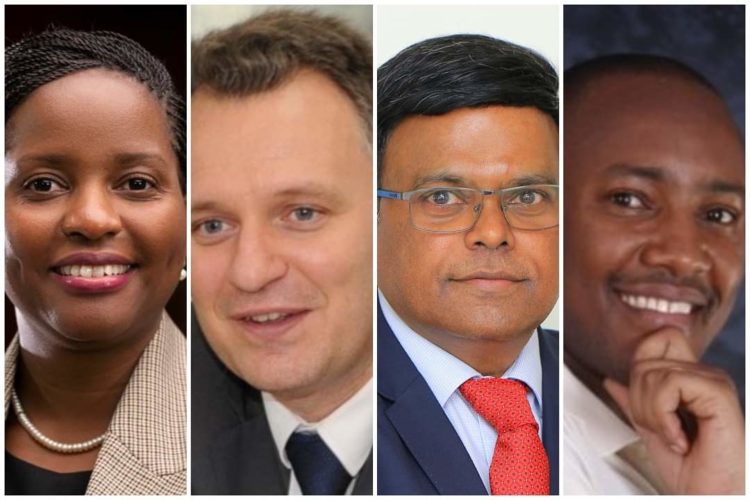 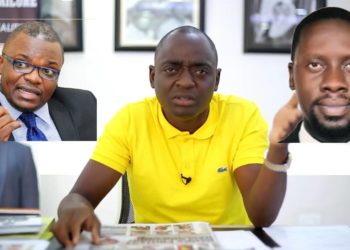 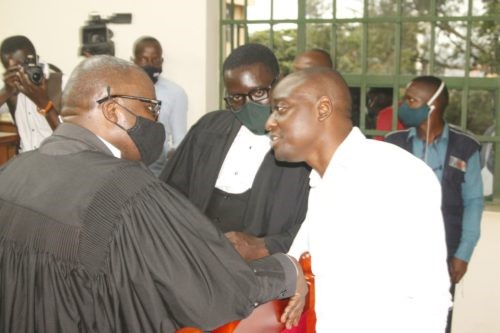 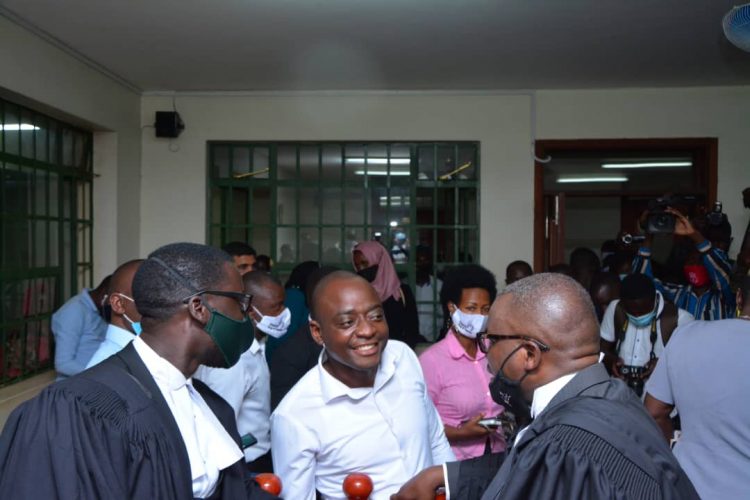