KAMPALA -The man behind the age limit Bill, Mr. Raphael Magyezi, has told the appellants in the Age Limit Appeal that it does not help them to run to the East African or African Court because even there, they will be defeated.

But Mr. Magyezi, who is also the MP for Igara West in Bushenyi District, said while the Supreme Court ruling of 4:3 was very narrow, at the end of the day, this was democracy.

“I was in Parliament when MPs stood up to either say change article 102 (b) or not. Some people thought it was popular, others thought it wasn’t. It was a moment of tension when the judges were reading their judgments. My hope was we’d get it. We had done a thorough job. This was work I did after thorough consultation and reading.”

He also revealed that what he did was not for any reward, arguing that he was aware that the Bill would win him enemies.

“I don’t need any reward to do this. I was doing my job. I haven’t gotten any money, I am not doing this to get any ministerial post. This is being on the right side of history. The bill wasn’t about 102 (b) alone, there are other important provisions that I brought up. The amendment of Article 102 (b) just took the limelight. The extension of the parliamentary term from 5 to 7 years was not brought up by me,” Mr. Magyezi said while appearing on NBS TV on Easter Monday.

“My children were affected in school, family members and the people in my constituency but that is what it takes to make a decision on behalf of the people,” he added.

Mr. Magyezi revealed that there are many amendments needed to the constitution but that he hopes other people will champion them.

“I need more time to do more of what I did. There are things left untouched that I hope the government will touch. In the future I would champion a situation of a reduced parliament. Uganda is still young in multiparty democracy. Many things that happen in the chambers are because of that,” he added.

The MP added that the whole constitutional amendment process was regular and that what was irregular was rejected by the courts. 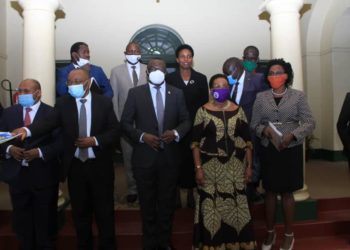 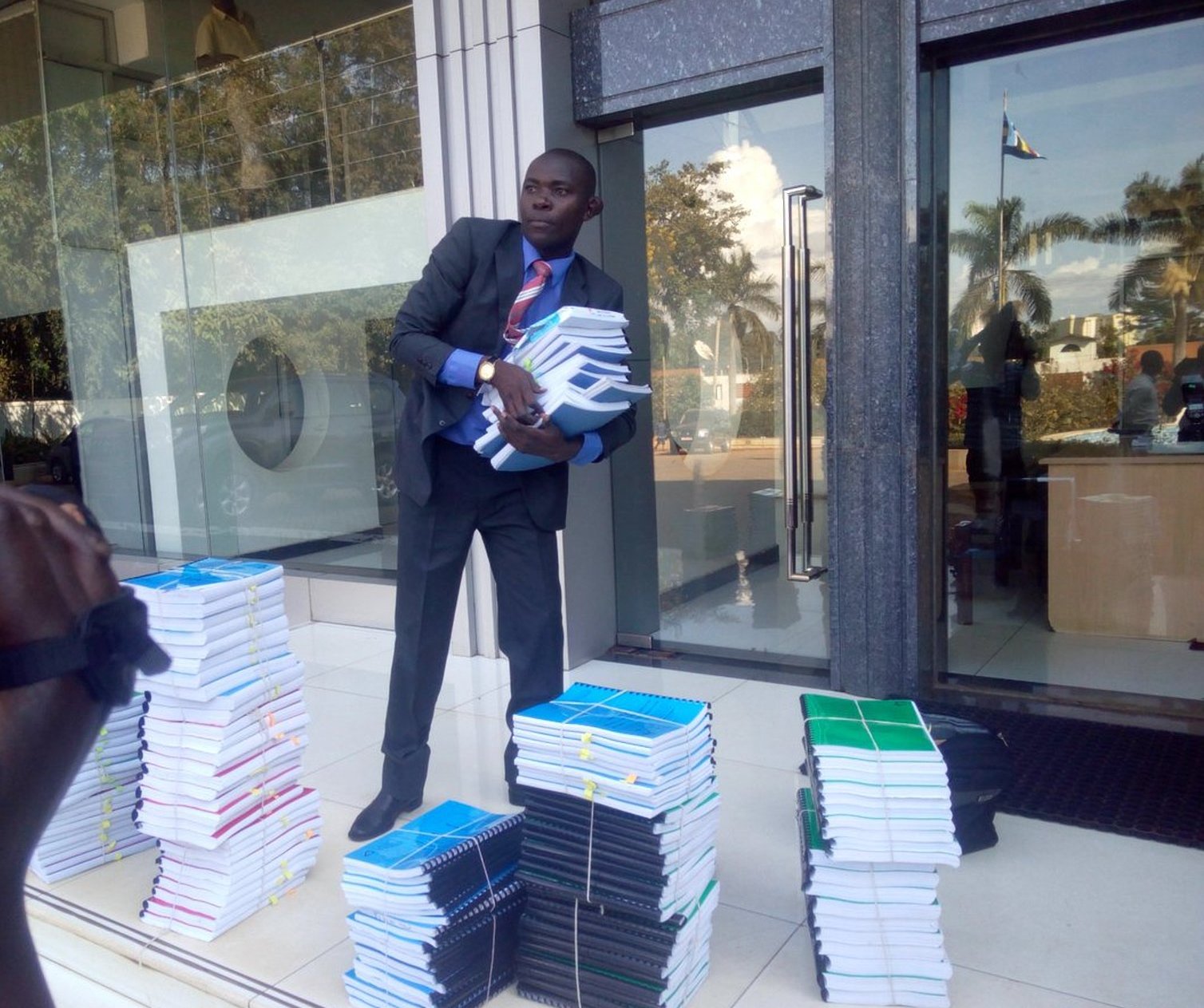 I qualify for minister with or without age limit bill – Magyezi