AFRICA – Following the signing of definitive agreements for the monetization of gas from Equatorial Guinea’s Alen Unit, pan-African oil and gas exploration and production company, Atlas Oranto Petroleum is planning to make a significant investment into the country’s backfill project.

With its partners in Block O and I, Noble Energy, Marathon Oil, Glencore and Guvnor, Atlas Oranto Petroleum is expecting to be investing close to $350 million on pooling supply from stranded gas fields in Equatorial Guinea and the Gulf of Guinea and replace declining output from the Alba field.

The development of the Alen offshore gas hub is the first step towards Equatorial Guinea’s vision to become a gas mega-hub for the sub-region by developing several offshore gas hubs to monetize neighboring gas reserves and develop downstream gas industries spurring industrial development and economic growth.

“We firmly believe that gas monetization is not only key for Equatorial Guinea and Nigeria, but for the whole of Africa. Atlas Oranto will continue to invest in gas monetization projects across the continent, including gas-to-power and the curbing of gas flaring,” Mr. Eze added.

He said in a state on the compony website that Atlas Oranto is thankful to its partners in Equatorial Guinea for working with the government to make the backfill project a reality and urges all parties to move towards its implementation while recognizing the need to boost local and regional content and boosting job creation.

“Our extensive footprint across the African continent includes 22 oil and gas licenses in 11 jurisdictions, including producing assets in Nigeria and Equatorial Guinea and numerous Atlas/Oranto-operated blocks.”

Operating as sister companies in the West Africa region since 1991, Atlas and Oranto now operate throughout Africa, with regional offices and representatives in all the company’s core investment locations. 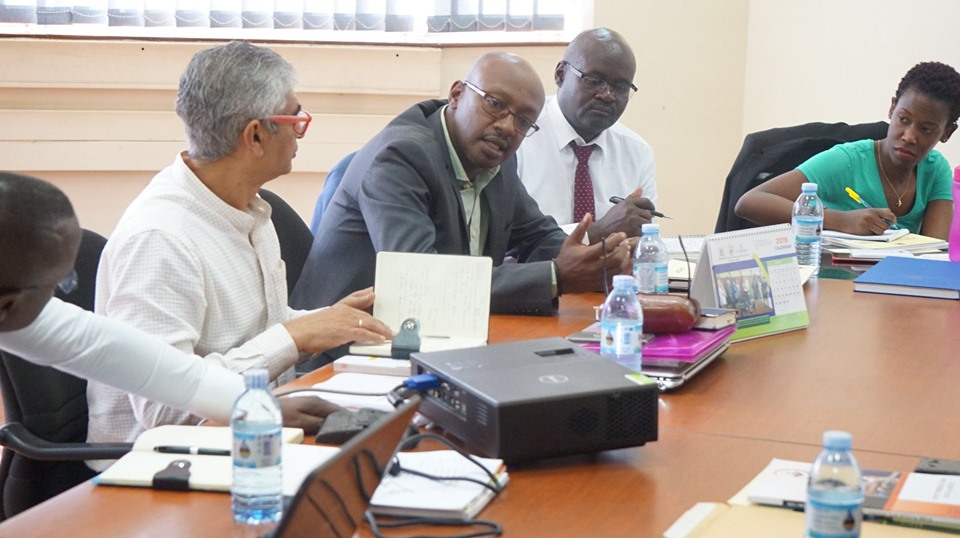 Oranto Petroleum increases its support to the education of Uganda, South Sudan’s communities 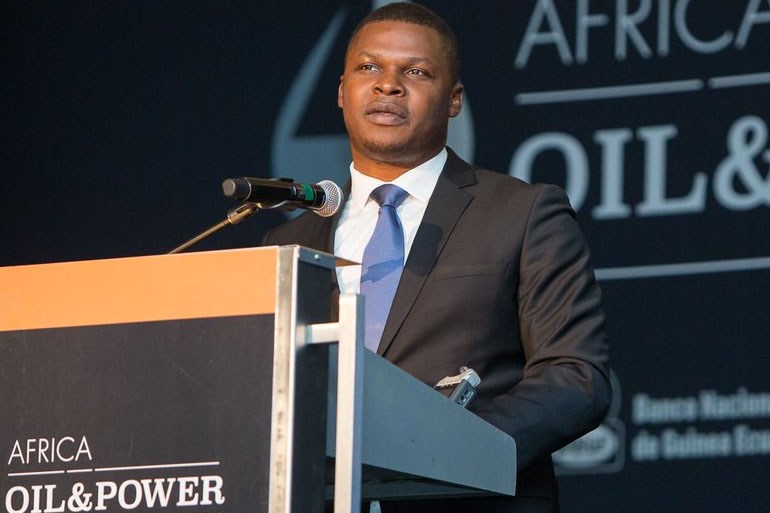