IT firm boosts KCCA capacity to transform Kampala into a SmartCity

The lack of an efficient and organised naming system, brought in a culture where directions are offered by using natural landmarks such as building names, stones, hills, churches, mosques, or now, boda boda stages.

This made Uganda’s capital one of the worst navigable cities in the world. Until two years ago when Kampala Capital City Authority (KCCA) embarked on numbering the city’s Properties, naming streets and installing road signage.

Besides, with the explosive growth in the city’s population as well as the corresponding stress in the City’s infrastructure, the need to manage the City’s assets such as Roads, Drains, Flyovers, Vehicle Parking bays, Drains & Channels require to be managed in a coherent, synchronized and organized manner.

As should the rapid development of both public and private Property developments in the city.

KCCA’s need to be on top of every single development and align it with the City’s management principles, is a core necessity.

When this project, being undertaken by Technology Associates (TA) is complete in a few month, Kampala will take a giant step towards becoming a fully-fledged smart city, and will receive benefits of an organised ultra-modern metropolis.

A street/physical addressing system is defined by the World Bank as an exercise that makes it possible to identify the location of a plot or dwelling on the ground or to assign an address using a system of maps and signs that give the numbers or names of streets and buildings.

That was the promise made by President Yoweri Museveni in September 2018 as he ordered that CCTV cameras are added on streets to help curb crime in a bid to make Kampala a safer city.

The cameras alone, however, don’t make a city safe but the underlying infrastructure which maps it.

KCCA’s Directorate of Physical Planning has been spearheading the implementation of the City Address Model and Mass Property Valuation System (CAMPV) under the KIIDPII project, funded by the World Bank.

Mr. Peter Kaujju, the head Public and Corporate Affairs at KCCA said that under CAM/CAMPV, houses are being numbered, roads named and signage installed. 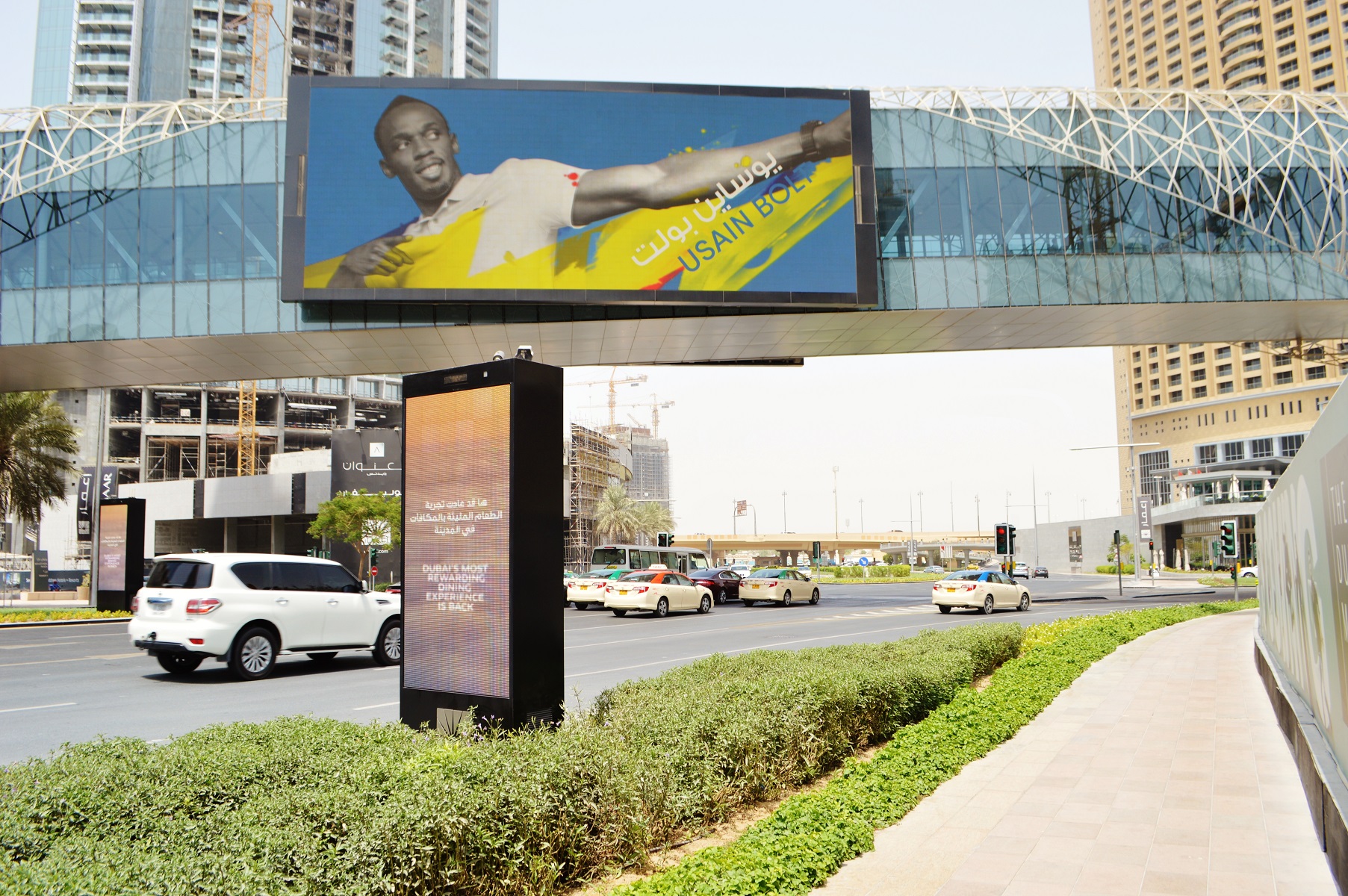 Revenues from the City Property including ground rents and taxes, parking and advertising hoardings he said will be visible, controlled and collections managed.

He added that issuance of development permits will be controlled and will be automated and online.

Mr. Girisch Nair, Chairman of Technology Associates Group who are implementing the technology platform , together with India based Innowave IT Infrastructure Limited says that the platform includes a Geographical Information System (GIS) that will work as an integrated solution for CAM manage property taxes, street naming and identification in the city.

The system involves picking coordinates and other property attributes and uploading them onto the digital system using Geographical Positioning System (GPS) which picks coordinates and feed them into their system.

The integrated solution includes property, document management and smart permits (SP) modules and with this people will be able to apply for documents, advertising, construction permits and leases from the KCCA.

“This project is completely an integrated solution. All property management issues will be managed under a single window system. It will be very easy for KCCA to monitor all property in the city and here they will be able to identify illegal structures, property tax defaulters among others,” Jaymala Kanagala, Project Manager said.

The system he said will also be time-saving since people will not have move to KCCA officers every now and then applying for documents.

“They just have to access the single window system, a web portal, submit their application and wait for the quick response,” he notes. 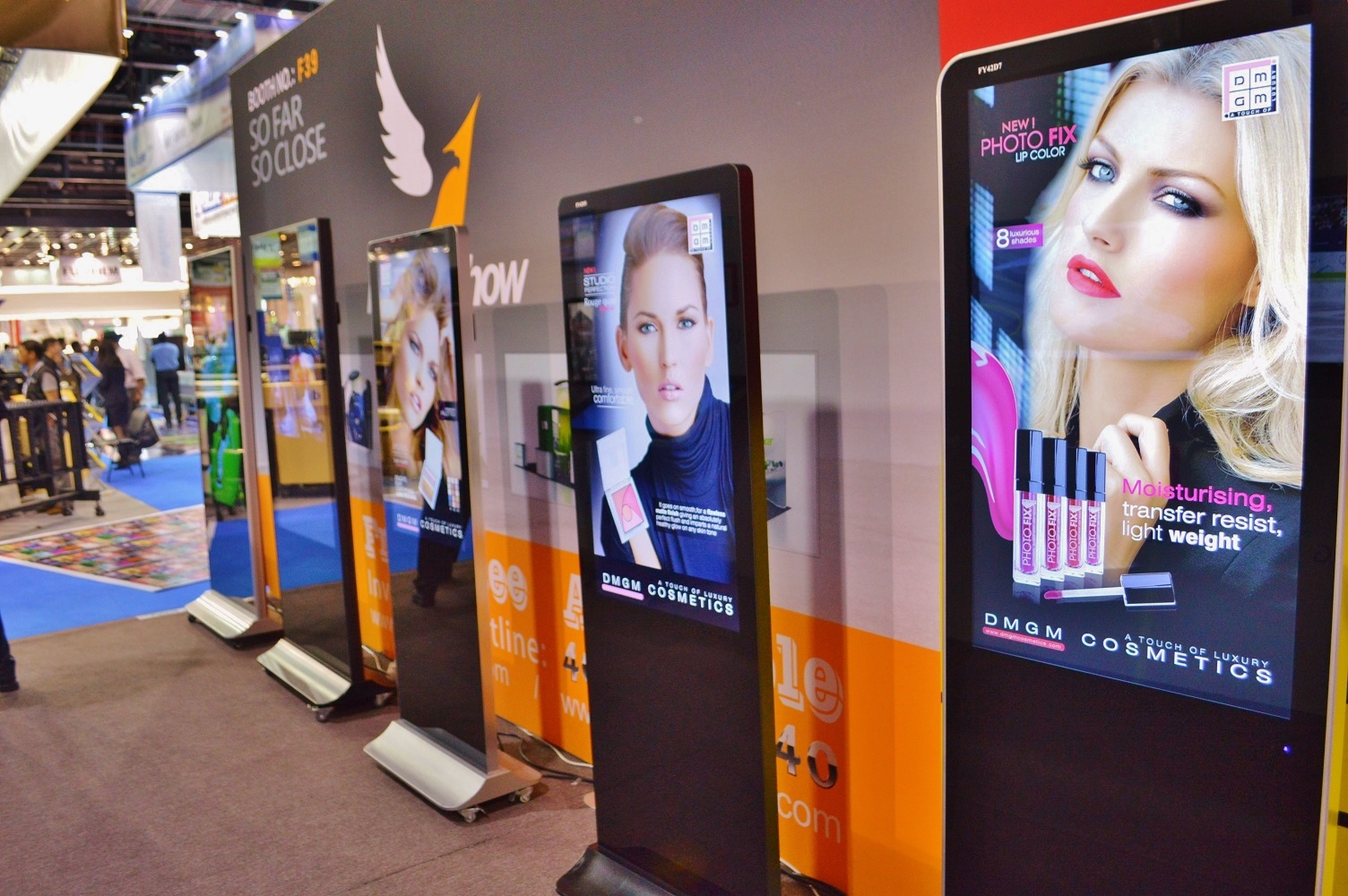 Mr. Nair adds that the project will also promote transparency between citizens and KCCA for example if people want to know anything about their property, application status or anything, they don’t have to visit KCCA offices, they could just check on the web portal to get all the information they want. Also, it will increase the authority’s revenue since they will be able to monitor property to ascertain their status.

When the project is complete, Mr. Nair says they will embark on training KCCA staff and citizens to ensure that they get proper knowledge on how to use the system.

“We shall work with KCCA for migration of existing data to the new system as well as offer training to users.” Mr Nair emphasized.

TA is the region’s first ISO 9002 and ISO 27001 IT company, and it has been delivering quality IT solutions to East Africa’s leading corporate, multinationals and the government sectors through partnerships with the world’s leading IT vendors that include Oracle, Dell EMC, HP, ,NetApp, VMWare, Diebold Nixdorf, Veridos and many More.

Mr. Kaujju explained that Nakawa Division for example, has fully complied with House numbering, with a 100 per cent of its targeted 75,300 homes in the division numbered.

Only Lubaga Division has not met 50 per cent. Out of 80,000 projected houses for numbering, only 30,914, according to KCCA, have so far been numbered.

Mr. Kaujju says road naming too is on course, with good progress in Kawempe where 50.2 per cent of the 2,533 roads in the division have been named.

Mr. Kaujju also said at least 2,599 street signage faces have been installed on 1,742 sites. He added that a total of 10,273 Faces were mapped and 5,267 Sites identified for signage. KCCA has also installed 39 tourism signages.

This ongoing project also digitally captures the numbered and named buildings and streets. It will go a long way in reducing the disorder and disorganization which has been costing the city and country in a number of ways

A safe and smart city solution enables the inter-linking of public and private networks for more efficient and effective security management. In other words, with the inter-connection between devices and networks, government gets access to new tools so as to have a wider outlook of the security of an area at any given time.

In the near future with a mere click of a mouse, KCCA or URA officers and those of other government agencies will be able to tell the location of the property and the owner because every street, road, and building will be identified with a unique identifying number anyone can refer to.

URA has been battering with the informal sector, and its anonymity but with this system, the taxman will know who operates from where and help improve tax collections.

Ms. Doris Akol, the URA commissioner general, has been quoted before saying that if there is GPS, people will not only live in an organised environment but the tax body will know it’s client base, trace their activities, and register them.

Another beneficiary is the Uganda Postal Services who should use the model to roll out its services across the country. Uganda has more than 30 licensed postal and courier service providers, most struggling for lack of an organized city.

Dr. Amin Tamale Kiggundu, a senior lecturer at Makerere University and a member of the National Physical Planning Board wrote in one of his articles online that, “One possible benefit of a functional street addressing system in big cities like Kampala is that it makes a city more efficient and user-friendly.”

He explained that with such identification, for a rapidly changing city such as Kampala, places a are easily locatable and facilitating the delivery of critical urban services such as garbage collection, fire trucks, ambulances, mail and courier services, community policing and utility services such as electricity and water, is made more efficient.