KAMPALA – The Uganda Peoples’ Defense Force (UPDF) has on Friday, April 12, charged five civilians of impersonation and possession of forged Military Identity Cards and Army uniforms which are a monopoly of UPDF.

Chaired by Col. Tom Kabuye, the CMI disciplinary committee referred the case to the Division Court Martial at Land Force Headquarters in Bombo. 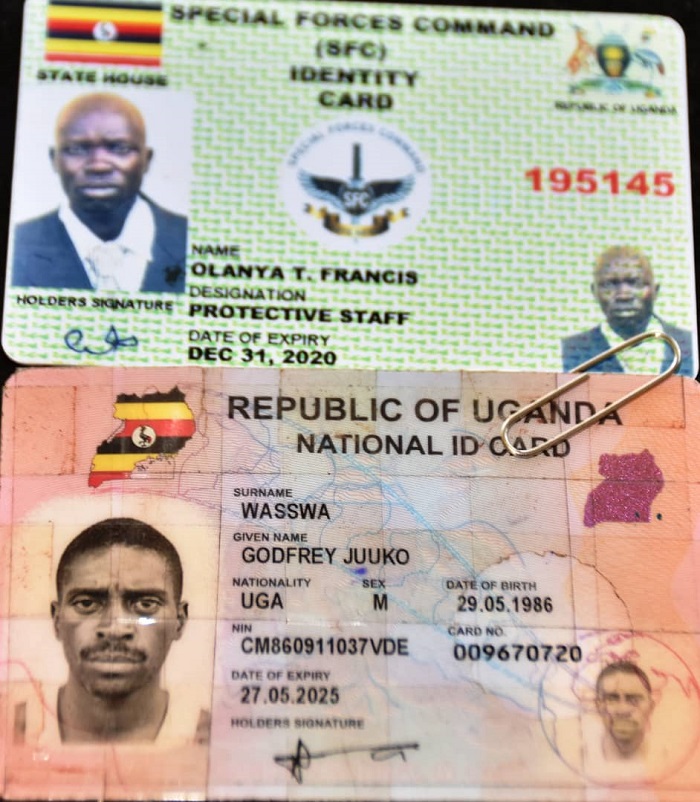 This honourable court does not have the jurisdiction to try that particular case; we refer it to a superior court – Division Court Martial of Land Forces at Bombo, as stated by the Director of Prosecution,” deliberated Col. Kabuye 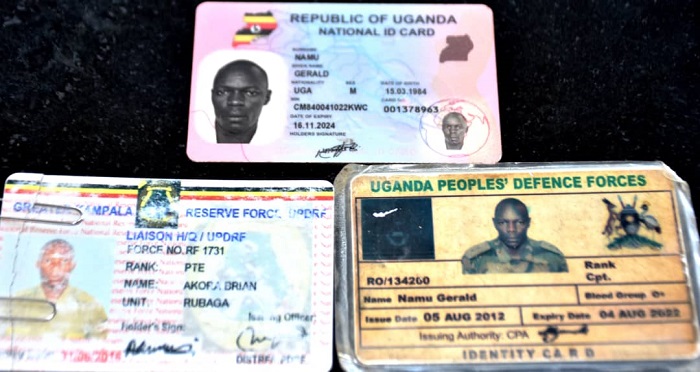 He added: “As UPDF, we cannot sustain such impunity to undermine security by forging our identity cards and so forth – so we refer this to the superior court. Do not worry this case will be tried lawfully”

The Deputy Army Spokesperson, Lt Col. Deo Akiiki further cautioned the public to avoid such impunity or they will face the law

“The public is advised to desist from using military stores. Anyone caught with it will be dealt with under military law,” said Lt. Col. Akiiki

COVID-19 CRISIS: Minister Aceng to address the nation on Wednesday