MOMBASA – President Museveni has arrived in Kenya’s coastal city of Mombasa for a three-day state visit on the invitation of President Uhuru Kenyatta.

“Arrived in Mombasa, Kenya this morning for a three-day state visit on the invitation of His Excellency Uhuru Kenyatta,” a tweet from his office noted adding that “Our discussions will focus on how to strengthen our countries’ political, social and economic ties.” 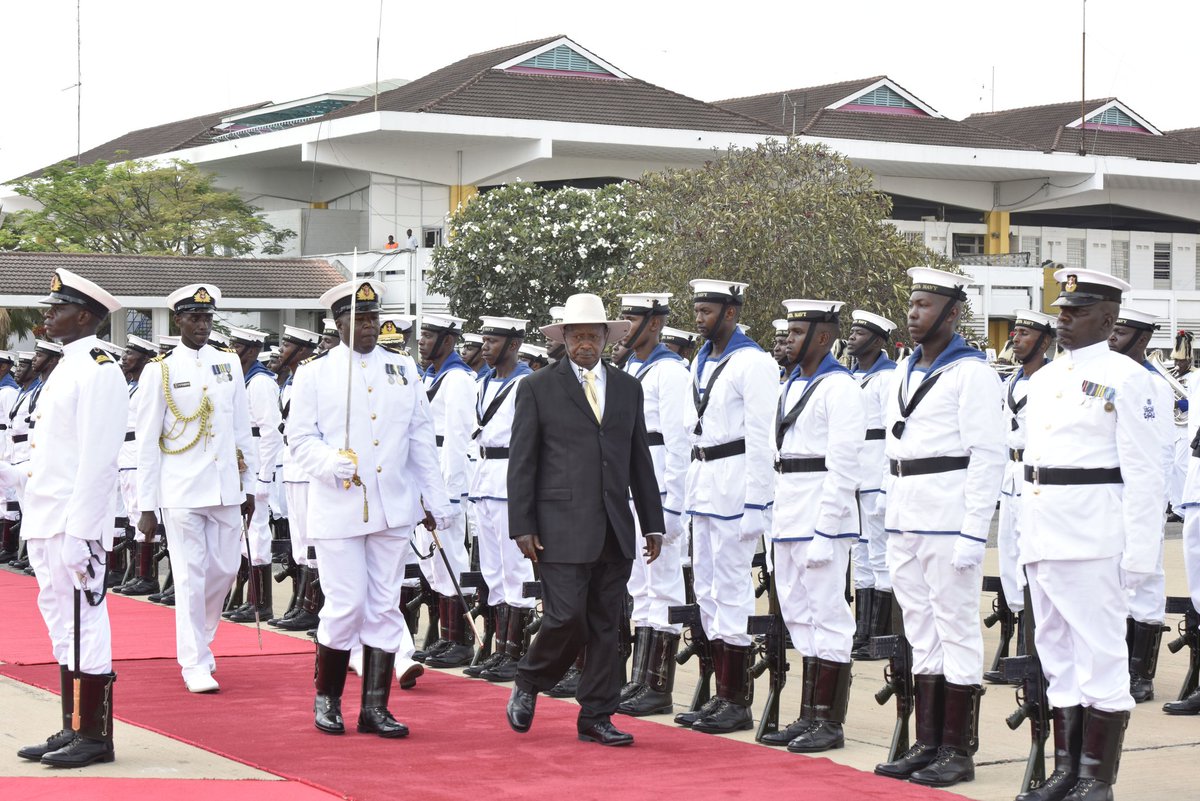 Mr. Museveni has been received by President Uhuru Kenyatta at the Moi International Airport in Mombasa where State reception ceremonies have also been conducted.

Kenya remains Uganda’s longest standing regional partner dating back to the colonial era days, and last year, trade between the two countries peaked at $1.1billion,(with a surplus for Uganda for the first time worth $122.7M), making it the biggest trade partner in the region. 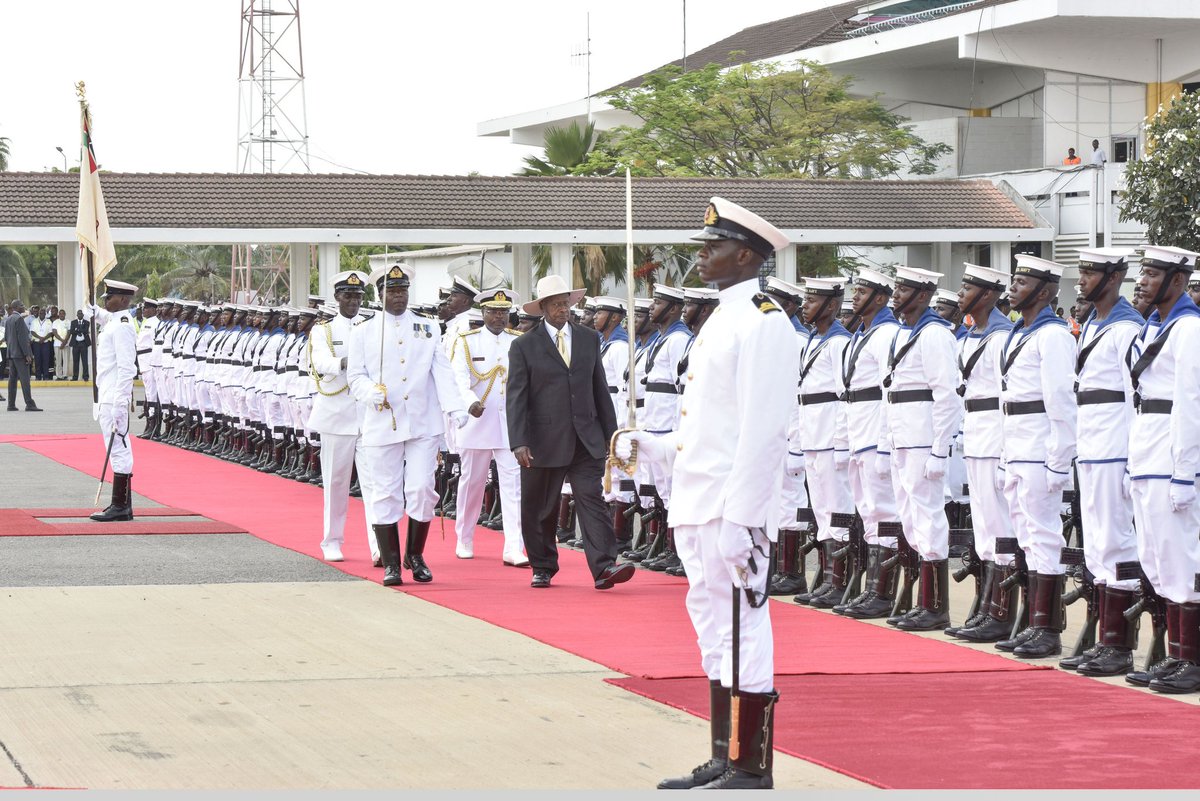 The President will then attend a state dinner hosted in his honor, and address a Kenya- Uganda business roundtable. Museveni’s visit follows a similar one made by President Kenyatta to Uganda in August 2016, where the two Principals agreed to strengthen bilateral collaboration. 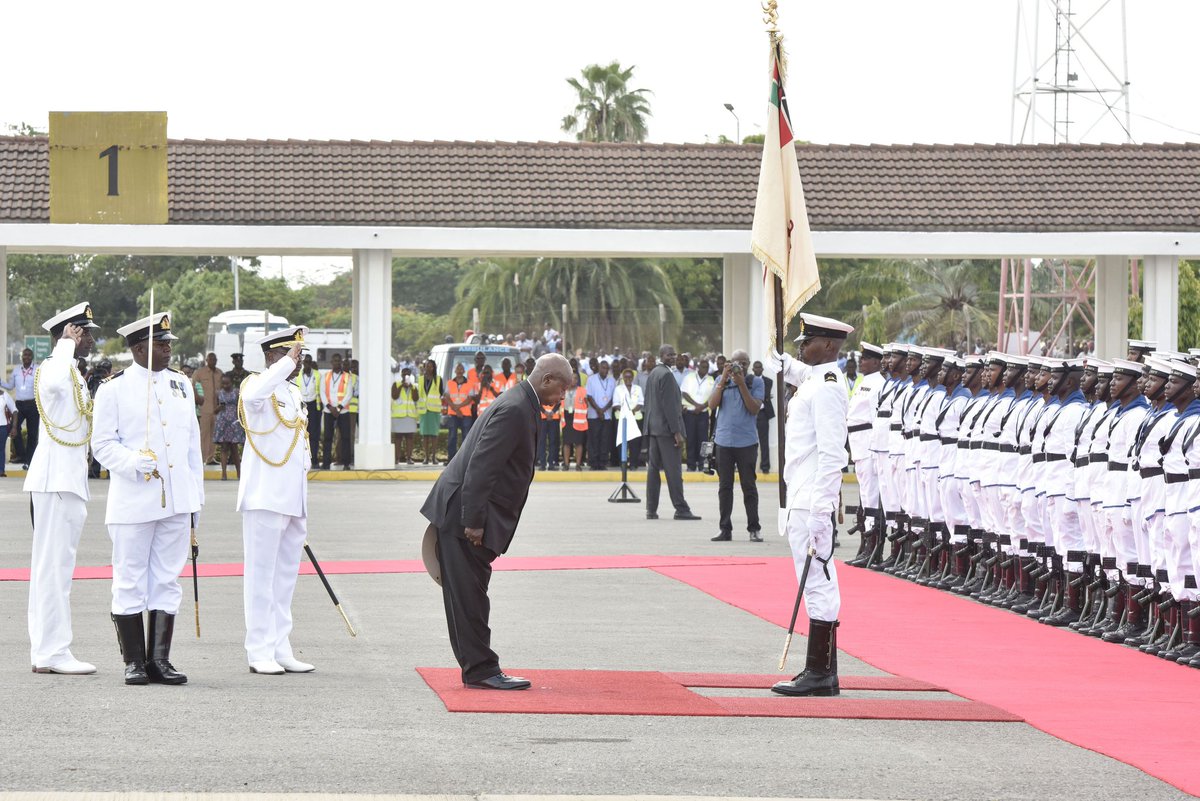 He arrived in Kenya after from South Africa where he attended a two-day Southern African Development Community Saharawi Solidarity conference.