DOKOLO, Police have detained eight more people as part of the ongoing criminal investigation into the misuse of funds earmarked for various development projects in Lango sub-region.

The latest arrests were made in Dokolo and Amolatar districts by the State House Anti-corruption Unit team led by Lt Col Edith Nakalema. They bring to at least 13 the number arrested in connection with the alleged misuse of millions of shillings meant for capital development projects in Lira, Alebtong, Dokolo and Amolatar.

Last Tuesday, the Lira District Internal Security Officer (DISO), Mr Gilbert Winyi, was arrested and detained at Lira Central Police Station on accusations that he received Shs100m bribe as an inducement to release a corruption suspect.

Three officials were arrested from Amolatar over alleged embezzlement of Shs 46.6 million meant for rehabilitation of various roads in the district. They include the Chief Finance Officer, Mr Silvesto Ongom, engineering assistant, Mr Robert Okidi and unidentified accounts assistant in charge works.

They were arrested following an impromptu visit to Dokolo District by the quick response anti-corruption unit headed by Lt Col Edith Nakalema.

Investigators were looking into the issues of the alleged theft, abuse of office, forgery, false accounting, and embezzlement.

It is alleged that Shs705 million meant for capital development projects was mismanaged in Dokolo in the financial year 2017/ 2018. 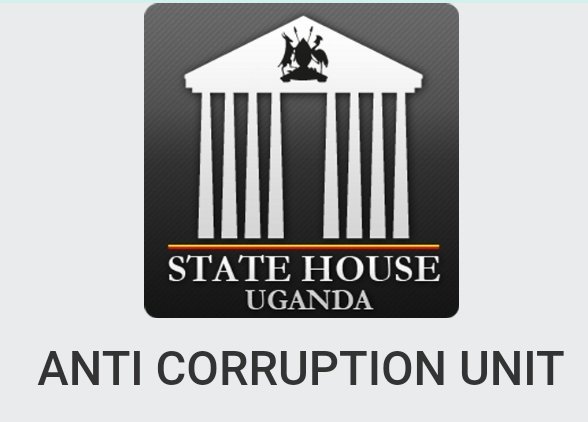 “It is particularly alleged that a special investigation by the acting district internal auditor found that a contract was awarded to a contractor at a cost of Shs407, 496,274 on June 14, 2018.  Within eight days (June 22, 2018), a total of Shs260 million was advanced to the said contractor, implying 65 per cent payment,” Col Nakalema said.

The money in question was meant for the construction of low-cost sealing of 1.2km of Acandyang- Oturorao road in Okwongodul Sub-county.  However, the fund was allegedly embezzled by the Chief Administrative Officer (CAO), the Chief Finance Officer and the district engineer.

It is further alleged that the audit report pointed out that a balance of the said contract sum amounting to Shs141 million was diverted for various payments allegedly without the approved authority of the District Council.

It is also alleged that Shs112,258,198 was fraudulently “warranted and spent” under the health department without the knowledge of the District Health Officer.

Dr Samuel Ojok, the District Health Officer, said he actually alerted the accounting officer after noticing that there was a huge amount of money being spent under health amounting to Sh112,258,198. Such funds, according to him (Dr Ojok), were not budgeted for and therefore not approved in the health department budget.

“I brought this to attention of CAO and to help us find out who entered this budget item under health department budget,” he testified.

However, Dr Ojok quoted the former CAO George Omuge, as saying, “my office was not aware of this irregularity until this complaint was raised with my office”.

“This is irregular given that financial controls and management of financial transactions of a district is under accounting officer. You are also aware that financial discipline requires that mischarge and spending of funds on activities outside approved budget is avoided as it defeats the purpose of approving the budget,” Mr Omuge told the Chief Finance Officer in a letter dated June 19, 2018.

“The purpose of this letter is to request you to give an explanation as to what the funds were meant for. You should also clearly explain why and how the funds ended up in health department accounts,” Mr Omuge added.

The CAO further directed the finance boss to avail expenditure vouchers for the said funds. He was given seven working days, from June 19, 2018, to present his explanation on the matter, but by March 20, 2019, there was no reply, Dr Ojok said.

It is further alleged that a brand new water tanker bowser given to the district by government was fraudulently deployed to do unofficial work by the CAO and when it got damaged, the responsible people were not held accountable.

A police detective from Criminal Intelligence and Investigation Directorate (CIID), Mr Godfrey Ocaya, said based on the analysis of the concerns raised and with documentary evidence gathered there were unanswered questions.

“We have realised that the acting Chief Finance Officer still needs to explain further at the Criminal Investigation Directorate in respect to the accountability of funds they used during that time when he was also in the office. In addition to that, he presented accountabilities that were falsely made to high-ranking government officials,” he said.

The detective said the district engineer, who also doubles as an accounting officer in his department, presented to them accountabilities that were not reliable.

The district internal auditor, the detective said failed to detect the alleged corruption syndicate in advance yet it is his duty to make quarterly reports and present to the accounting officer. 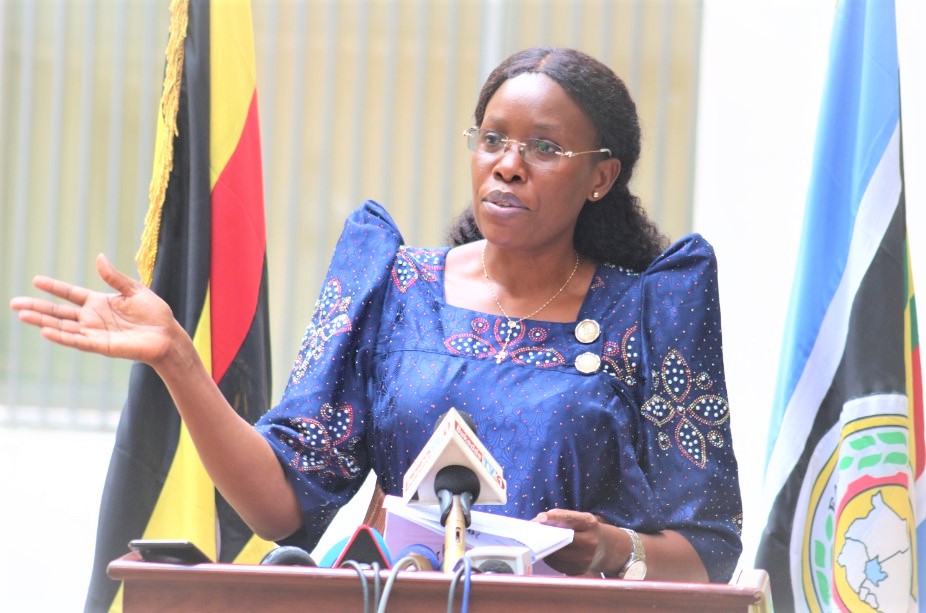 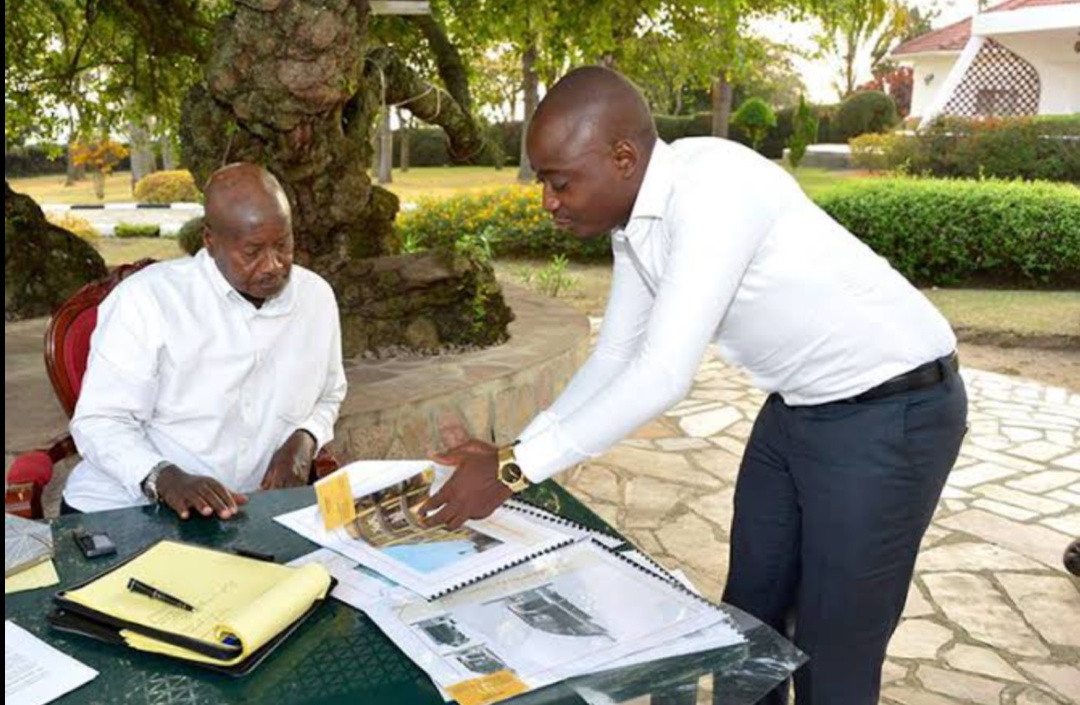